We’re leaving the UK today, dear reader, and making our way over to the US and to New Jersey. Formed in 1983 Bon Jovi have been an enduringly popular rock band with their best years being in the 1980s and 1990s. It’s January 1984 though and the group have released their self-titled debut album. From that record 1001 Songs have gone with the group’s first single – Runaway.

Runaway was originally recorded in 1981 but was rerecorded when Jon Bon Jovi was fresh out of school and foundhimself working at Power Station Studios. His recording was used on a radio compilation alongside other tracks and began to gather airplay landing him a record deal. As the title suggests, the song is about a runaway. In this case it sounds like a young girl has decided to run away from home and seek happiness out in the world. Her relationship with her father has broken down due to bad communication and home is not the place for her now. Out in the city she is looking for love but it’s a dangerous place and there are references to taking drugs which could spell disaster for her.

Runaway remains a classic Bon Jovi track though compared to his later material such as Livin’ On a Prayer, Keep the Faith and Bad Medicine, it does pale. That said, it’s a significant song in the back catalogue, the one that led to Bon Jovi getting their break in the music business and for that we have to be eternally grateful. The group are still going to this day but since These Days (1995) their material, in my opinion, hasn’t been as strong though the following remains as loyal as ever. 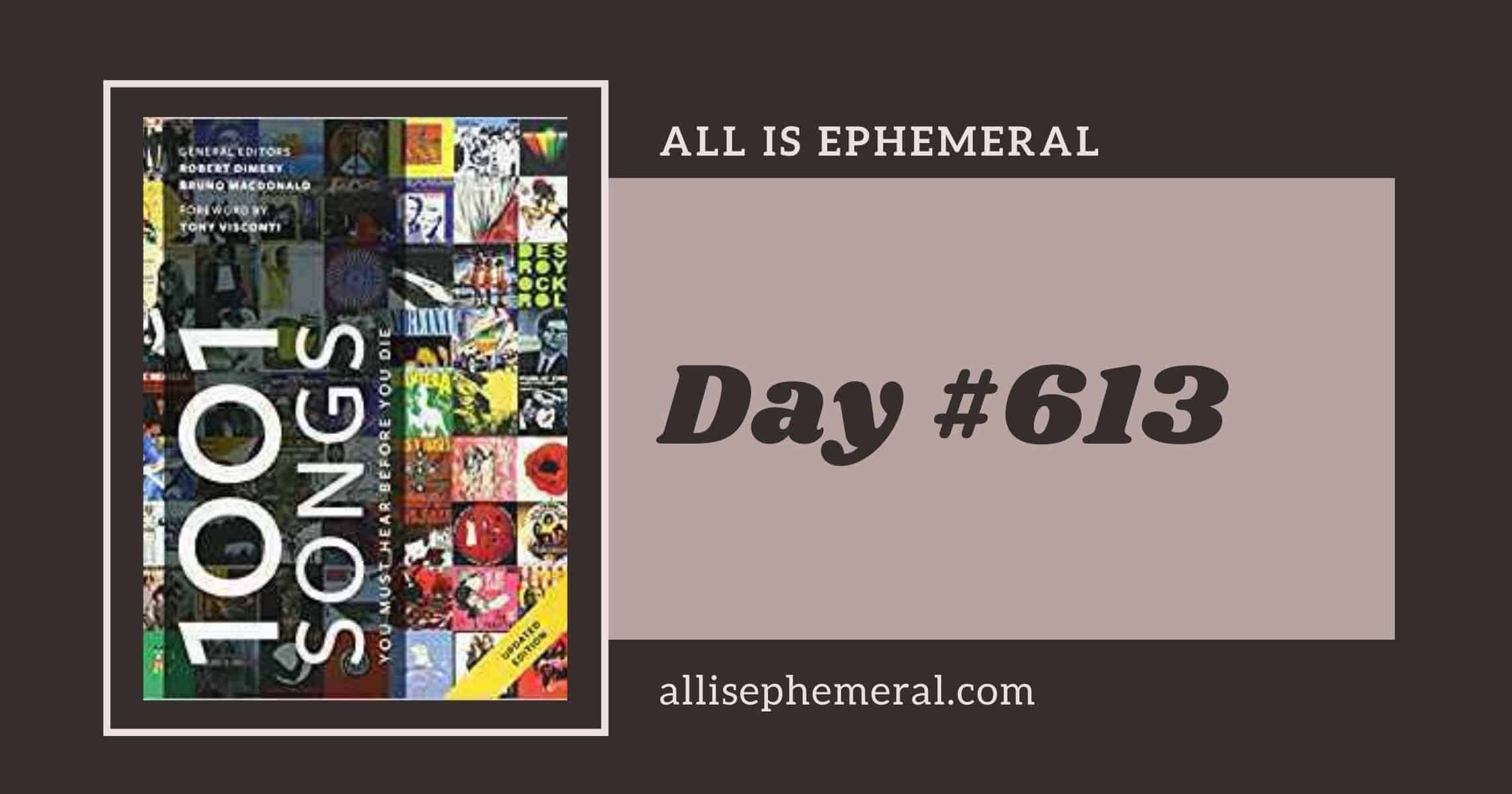