We’re staying in the US today, dear reader, and since we’re in New York we might as well enjoy the Big Apple. Formed in 1973, Television would be another of the influential rock bands to emerge in the 1970s, branching off from the punk rock movement, their style was more complex than their rebellious counterparts. We join Television in 1977 with the release of their critically acclaimed debut album, Marquee Moon. From that album, 1001 Songs have lifted the title track, and who can blame them?

of maladjustment in their surroundings. The first verse talks of lightning and rain and how the narrator is aware of it but their senses are tuned into something else. What, you may ask. I don’t know, is my response. The second verse describes how they exchange words with a stranger at the tracks and he tells them to be neither happy or sad. Conflicting advice. The third verse describes a Cadillac leaving a graveyard and stopping to ask the narrator to get in. He complies but when the car drives back into the graveyard he quickly gets out again. The chorus seems to be indecisive with references to a “kiss of death” and the “embrace of life”, all of this happening under the “marquee moon” of the title.

My only familiarity with Television prior to this challenge was in seeing the cover to the Marquee Moon album on many an occasion. The group members look pale and almost ghostly on the image and I have always been intrigued by how they sounded. It’s hard to do Marquee Moon justice. The lyrics are only half of the song with a long musical interlude dominating the second half with guitar solos and a plethora of other instruments. It’s an intricate piece and hard to believe it clocks in at nearly 11 minutes. Television would disband in 1978 but they have reformed numerous times since which is great to hear. 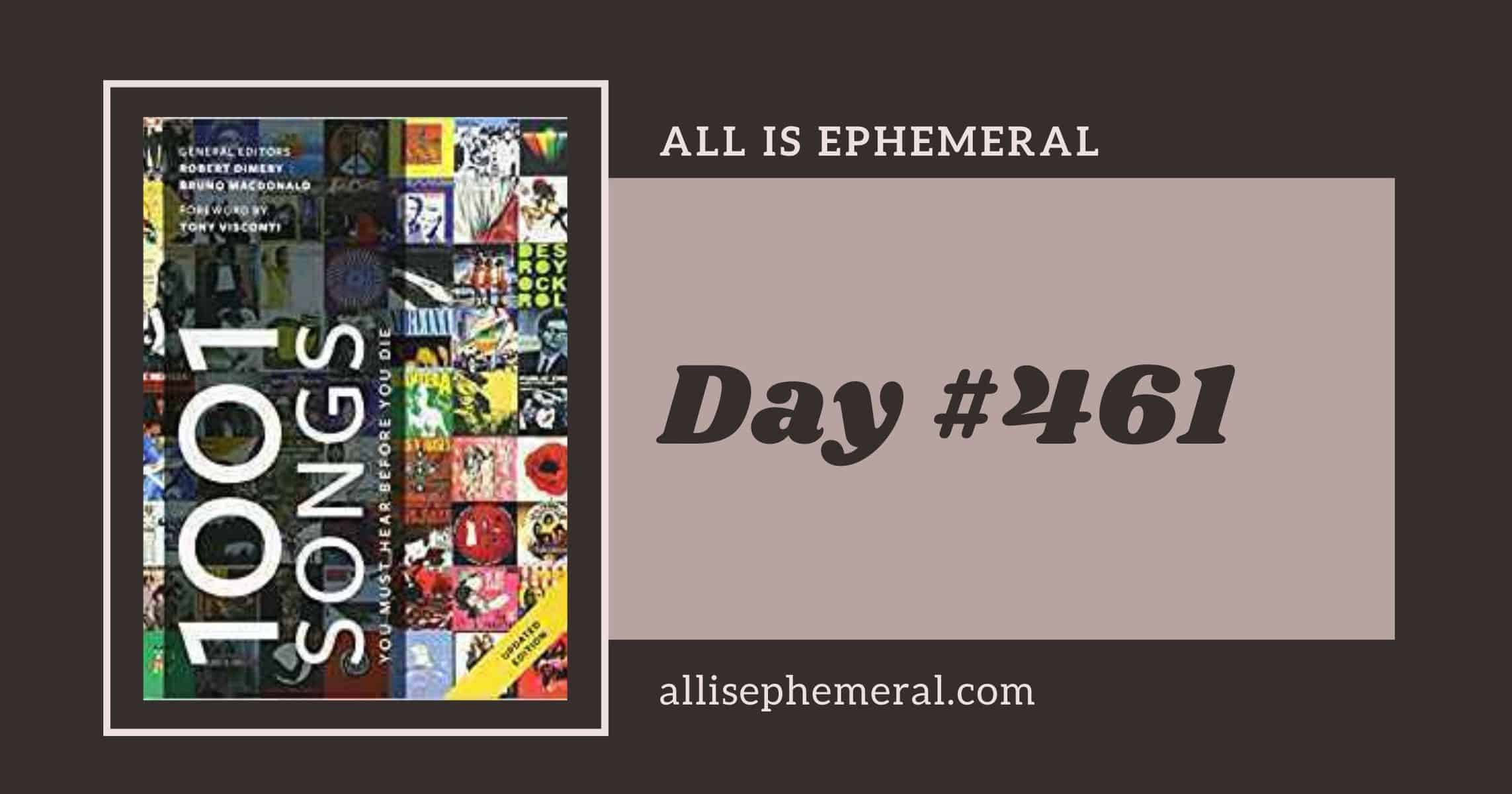 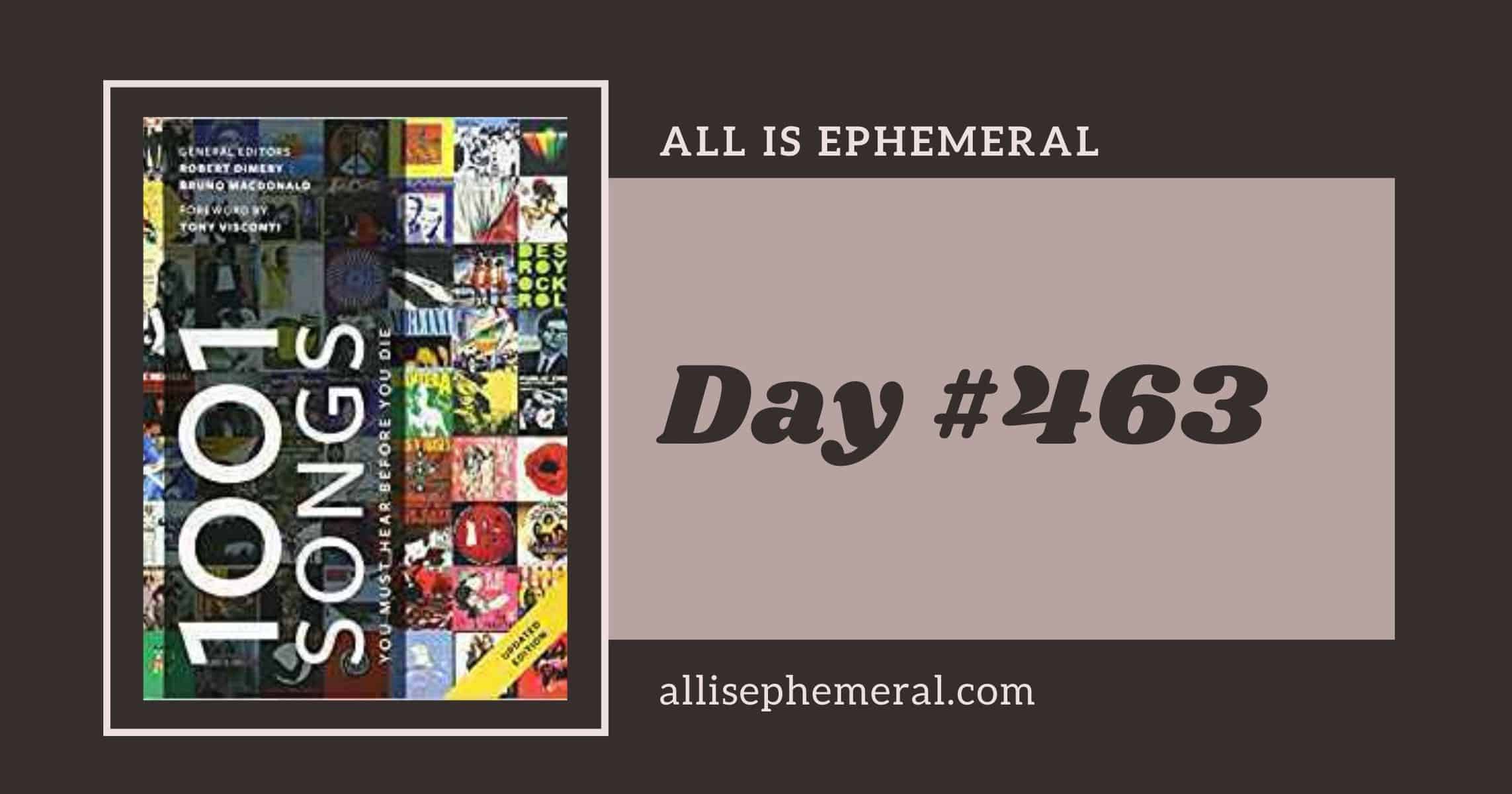