We bring an end to 1983 by staying in the UK but making our way down to London. Formed in 1975 Iron Maiden were among the new wave of heavy metal acts in the UK alongside the likes of Motörhead. Lacking radio and television support, Iron Maiden have, regardless, become an enduringly popular band, surviving many line-up changes. We join them in 1983 during their most successful period led by Bruce Dickinson on vocals. Their fourth album, Piece of Mind, has been released and from there 1001 Songs have gone with the track – The Trooper.

The Trooper was written by bassist and creative leader Steve Harris and was inspired by Tennyson’s poem, The Charge

of the Light Brigade. The song captures events at the Battle of Balaclava (1854) which was fought during the Crimean War (1853 – 1856). During the battle there was a fatal miscommunication leading to the infamous Charge of the Light Brigade where British cavalry descended on the incorrect position and were mowed down by Russian guns in a suicidal assault. Iron Maiden’s song captures the hostility and madness of war, the narrator full of gusto and bravery in facing off against the Russians. Then comes the infamous charge and the narrator’s horse is killed beneath him. In the end he is lying mortally wounded on the battlefield, staring up at the sky and slowly breathing his last.

The Trooper is one of Iron Maiden’s best-loved tracks and a testament to the group at their peak. Pulsating guitars carry along Bruce Dickinson’s powerful and distinctive vocals. The group were never better than when Dickinson led them on stage. He would ultimately leave the band in 1993 to pursue a solo career and the band’s fortunes dipped. However, Dickinson did return in 1999 and the band have thrived since then. Though unlikely to be dominating the charts, Iron Maiden continue to perform sell out shows globally. What more can one ask for? 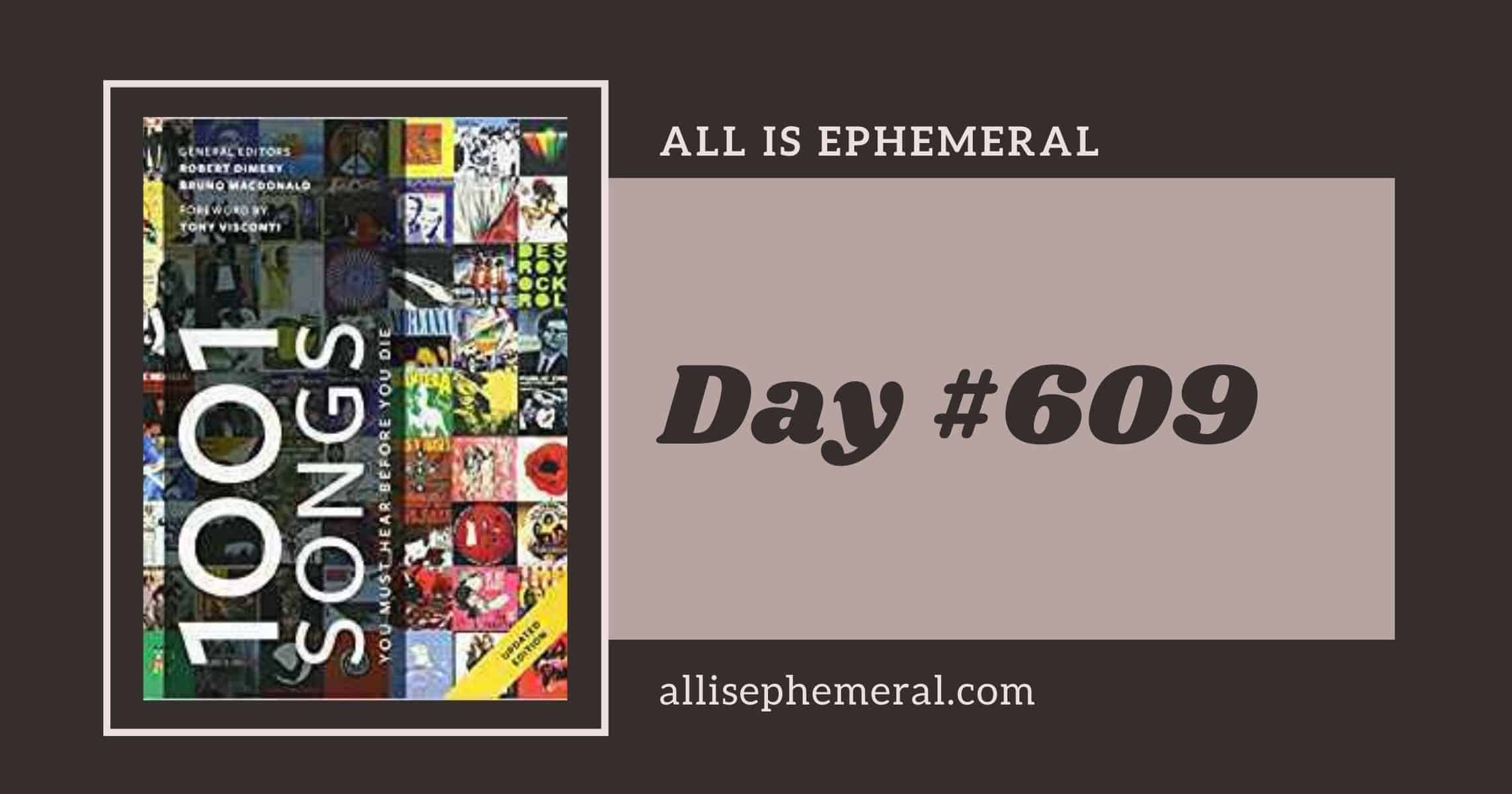