We’re continuing in the UK, dear reader, but leaving London behind and making our way north to Birmingham. Panjabi MC began his career in 1993 and looked to fuse hip hop with bhangra, a variant of music pioneered by Punjabi in the UK. When we join Panjabi MC in 2002 it is with the re-release of a single from 1998 entitled – Mundian to bach ke – and that has made our list today.

now maturing into young women. They admonish these young women about the dangers to be found with “boys.” Now matured these women are drawing stares from the boys because of their beauty. They are looking at them in a different way to what they have before, these women are the talk of the town because of their appearance. The narrator reiterates their warnings throughout, insisting these women are still young, there is plenty of time and they should proceed carefully with all these boys around.

Mundian to bach ke is performed in Punjabi so a translation was necessary for your linguistic noob, dear reader. I did enjoy this one. There sounds like a catchy guitar piece throughout while the lyrics seem to come from a more traditional Indian setting with women told to remain largely covered. This re-release of the track proved to be a big hit across the globe and even a remix appeared at one stage which featured Jay-Z. Panjabi MC continues to perform and win acclaim but this was his finest hour. 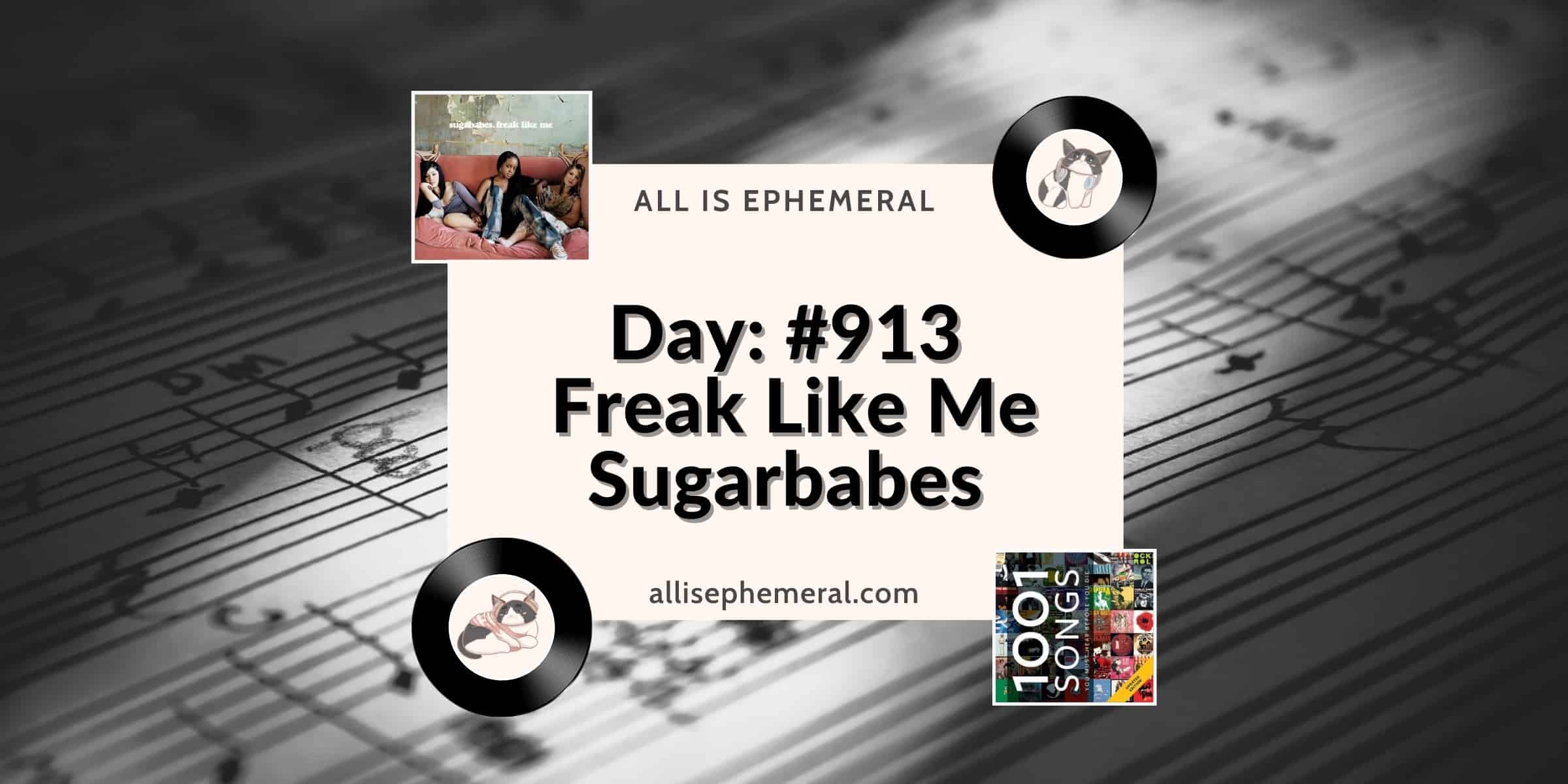 Formed in 1998 Sugababes focused on R&B and pop and would carve out a successful ... 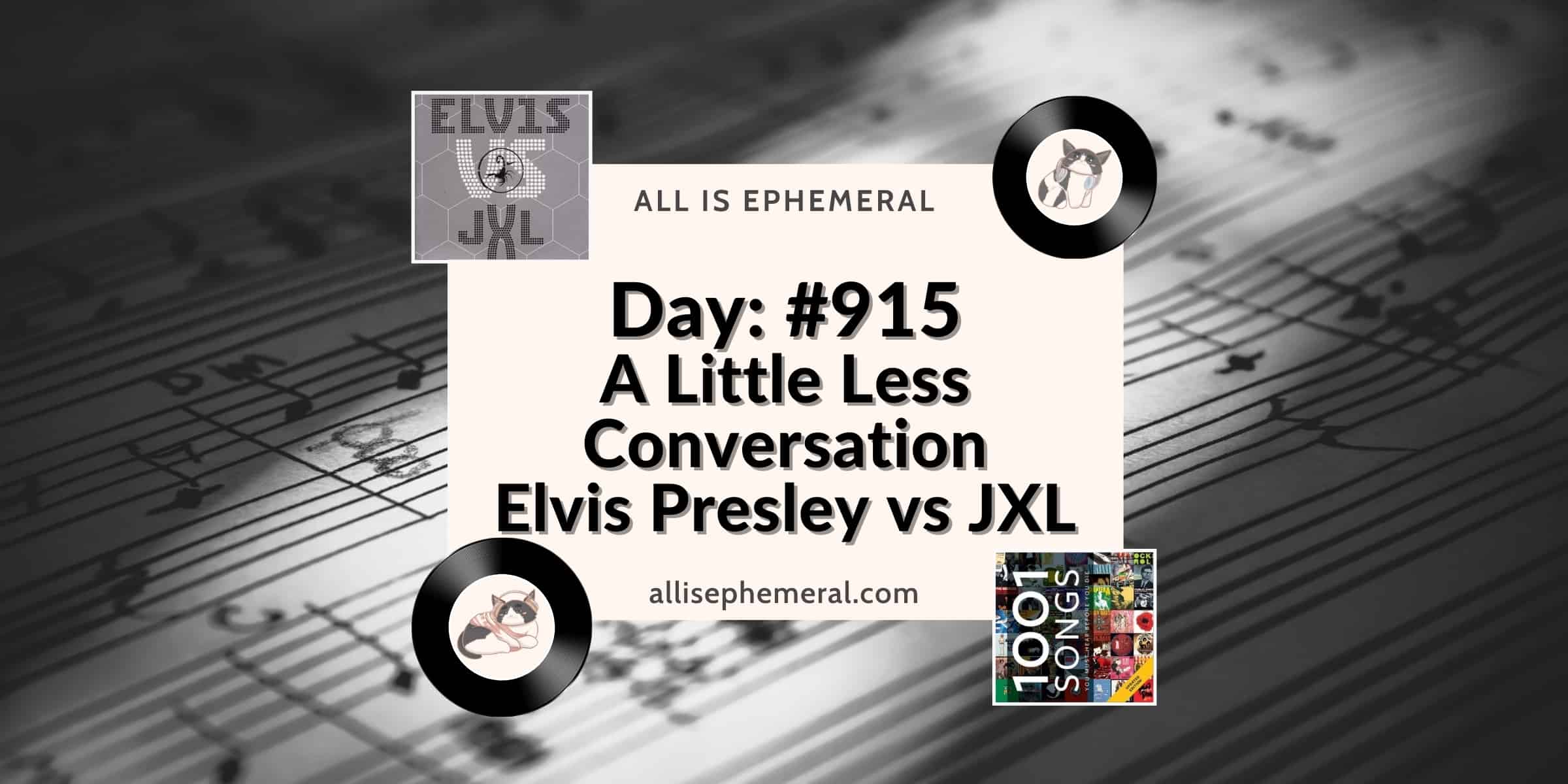 Remixed 25 years after Elvis Presley’s death, A Little Less Conversation went from being a ...