” The Wind” is a 1954 doo-wop song by Nolan Strong & The Diablos. The song appeared originally on the group’s second 45rpm single, “The Wind” b/w “Baby Be Mine” ( Fortune Records). The lyrics describe a man who feels the summer wind blow as thinks about a lover who left him.

We’re continuing in the US today but find ourselves in 1950s Detroit. Today’s group had the potential to achieve greater success than they did but sadly their musical output was largely confined to local popularity rather than on a nationwide scale. Nolan Strong & the Diablos are another example of the doo-wop sound and from their back catalogue we have The Wind.

The Wind is another sad tale of lost love, very prevalent on this list thus far. Where are all the happy songs? Maybe

when we get to the 1980s. Nolan Strong sings of his love and how the wind carries memories of her back to him in the form of a dream. These vivid images include sharing a kiss in the summer breeze. Happier times. In a spoken section of the song, we hear how the narrator sees love around him in other couples and from taking in the surrounding scenery continues to long for the love that has gone. Only the wind brings comfort, bearing sweet dreams his way as he sleeps.

The doo-wop vocals at the outset of The Wind are a soothing harmony but the song really comes to life when Nolan Strong takes on the lead vocal. He has a great voice, conveying the song’s message, while the spoken part adds another dimension to this tale of a lovesick narrator. Sadly, questionable record deals would prevent Nolan Strong & the Diablos from wider distribution in the US so potential mainstream success would elude them. 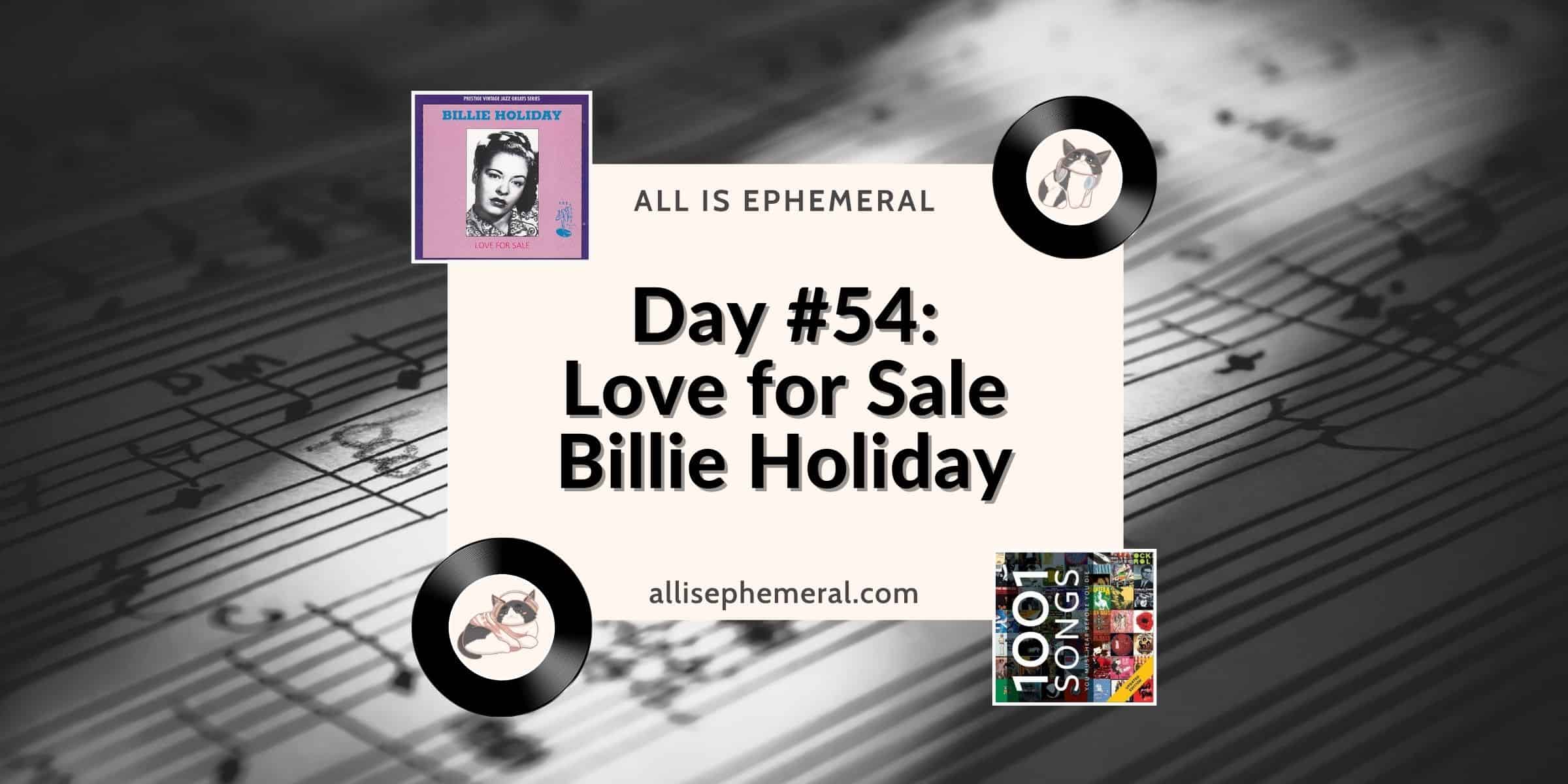 Perhaps the song allowed Billie Holiday to look back on her past and see what ... 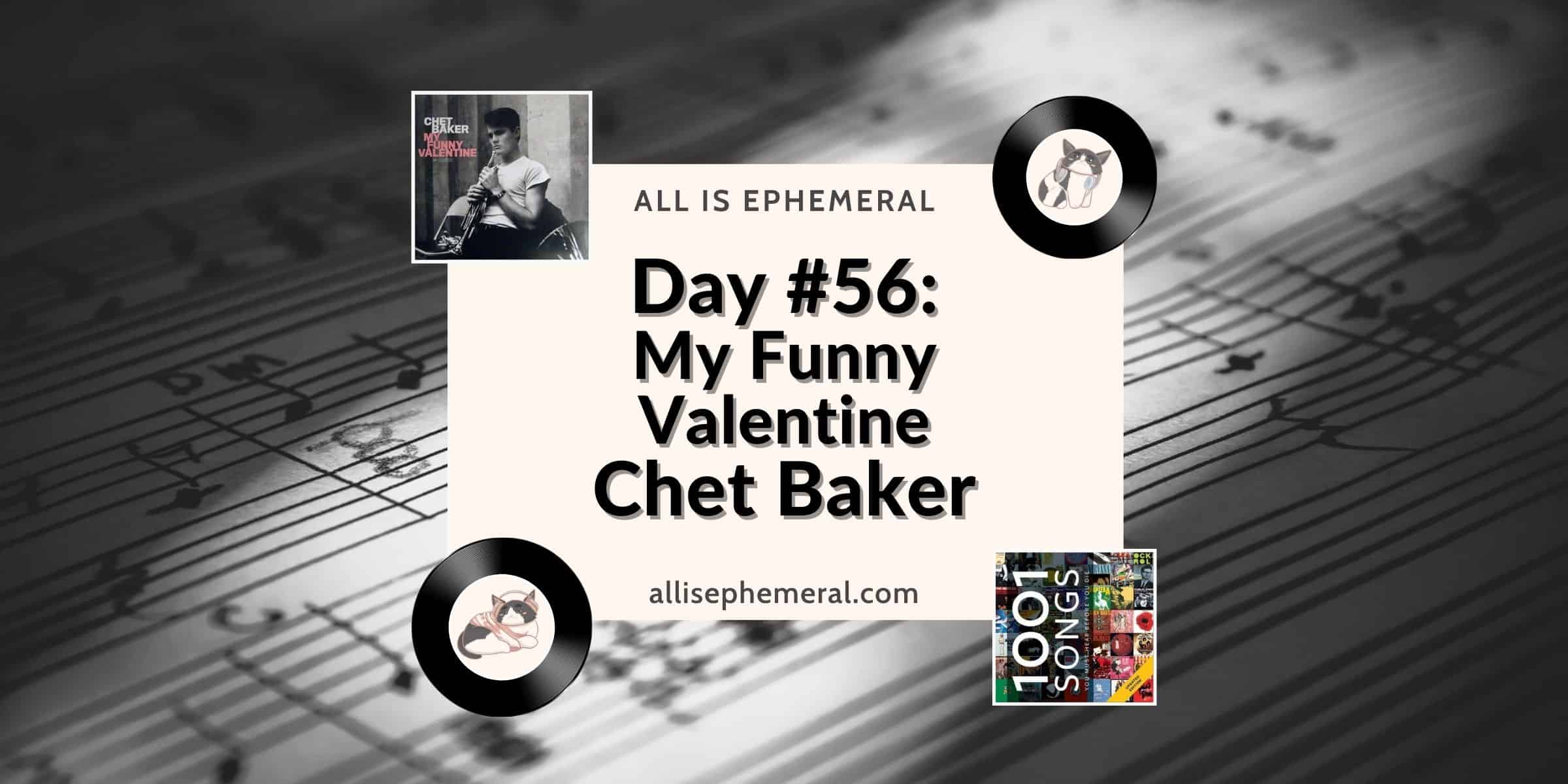 My Funny Valentine is an interesting love song in that it points out that the ...