” Cut Your Hair” is a song by American rock band Pavement from their second album, Crooked Rain, Crooked Rain. It was written by Pavement songwriter and lead singer Stephen Malkmus.

Lyrics (via Genius)
Read “Cut Your Hair” by Pavement on Genius

We’re leaving the UK, dear reader, and making our way back to the US and to California. Formed in 1989, Pavement kept their heads below the limelight, building a cult following and even avoiding brushes with the press and live shows while they became more established. We join them in 1994 with the release of their second album – Crooked Rain, Crooked Rain – and from there 1001 Songs have gone with the track, Cut Your Hair.

Cut Your Hair launches a direct attack on the importance of image and appearance in the music industry. I recall the late

George Michael once lamenting the same issue, that a person’s appearance matters more than their sound, and with that truth the music is lost. Pavement take a snarky approach in their song, puzzled at the importance of image and minutiae such as one’s hair. The artist is lost somewhere in the world of commerce with musicians being mere products for sale to the highest bidder and money superseding all other considerations, most of all the simple love of making music.

Cut Your Hair sounds like a fairly standard, albeit catchy, indie music number but beneath its energy is a sardonic stab at the music industry. The song would prove to be the group’s biggest hit and the closest they came to mainstream success. The big time eluded them but Pavement retained a loyal cult following until they disbanded in 1999. A reunion tour in 2010 was very popular and there are rumours of further shows to come.

Oasis were part of my teenage years and Live Forever was a key track for ... 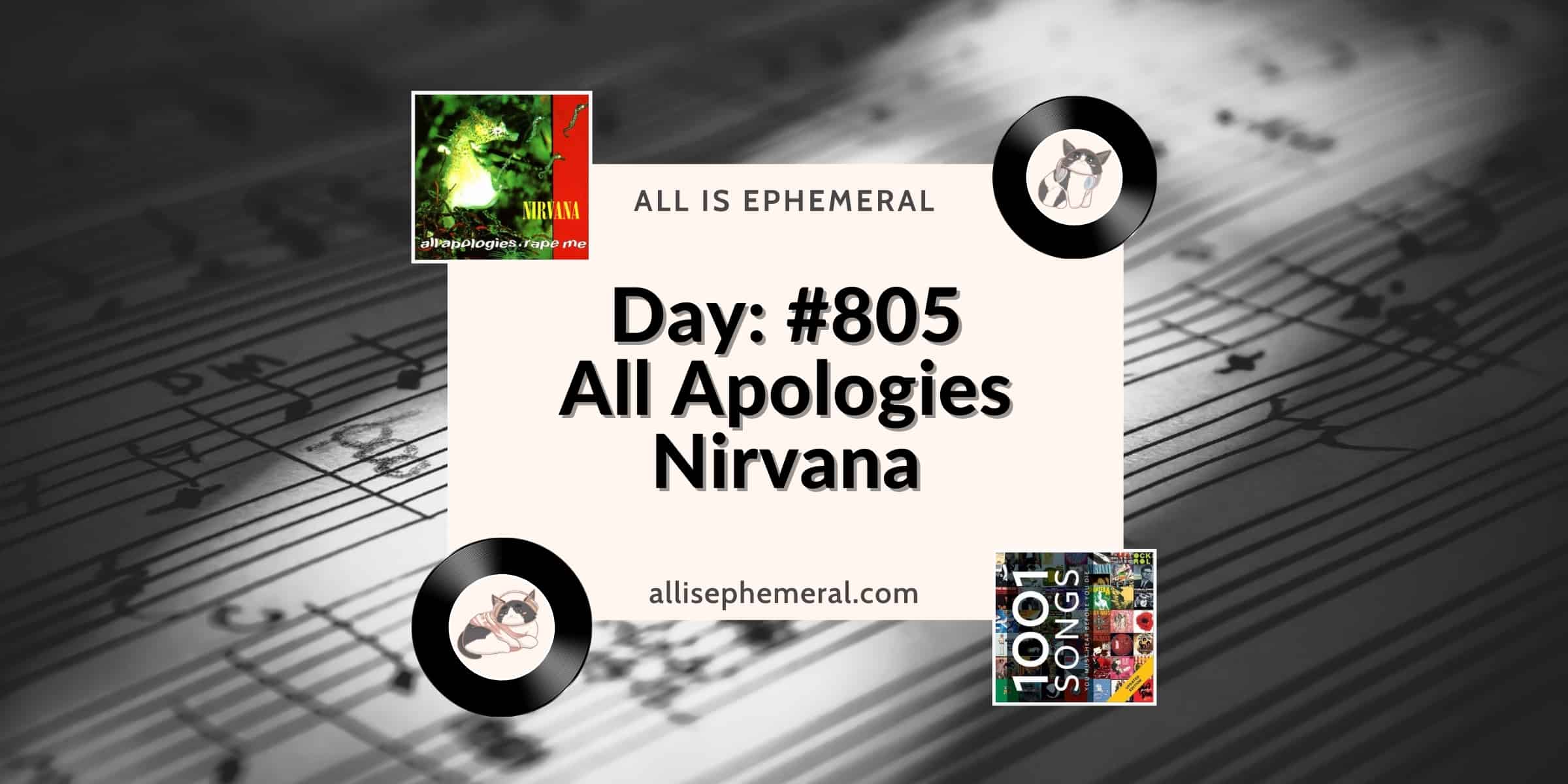 All Apologies was written by Kurt Cobain and dedicated to his wife, Courtney Love, and ...