We’re staying in the US and in New Jersey today, dear reader, so no travelling for us today. We’re checking in with our old friend, Bruce Springsteen, alias The Boss. We first met him back in 1975 with the stunning rock track, Born to Run. It’s 1984 and Springsteen’s seventh album, Born in the U.S.A. has been released. A huge selling record with 7 Top 10 singles, 1001 Songs can only choose one and that is the title track.

Born in the U.S.A. is commonly misinterpreted as a patriotic anthem, one to stand by the American flag and be proud as

you bellow out the chorus. The reality is very different. Springsteen wrote the track in recognition of Vietnam veterans, young men who were drafted to fight in a distant land and came home, initially as war heroes, but as the conflict became increasingly unpopular back in the US, soldiers faced protests and revulsion. Revelations such as the My Lai massacre in 1968 only added to the controversy and hate of such a costly war. Springsteen’s song captures one individual’s account of going off to fight for his country in Vietnam, even losing his brother while over there, but when he returns he can’t find a job and is left wandering around with nowhere he feels he belongs.

Nine years after Born to Run, Bruce Springsteen was at the height of his powers and this would be his most successful album. The song remains a crowd favourite and many still embrace it as anthemic for the US. The song does represent a time when the Vietnam War was starting to be reassessed and I know from prior research that in the 1970s, psychiatrists were identifying what became known as PTSD in soldiers that came home from the war. PTSD today can be applied to many people from various traumas but the term began with the diagnosis of Vietnam veterans. 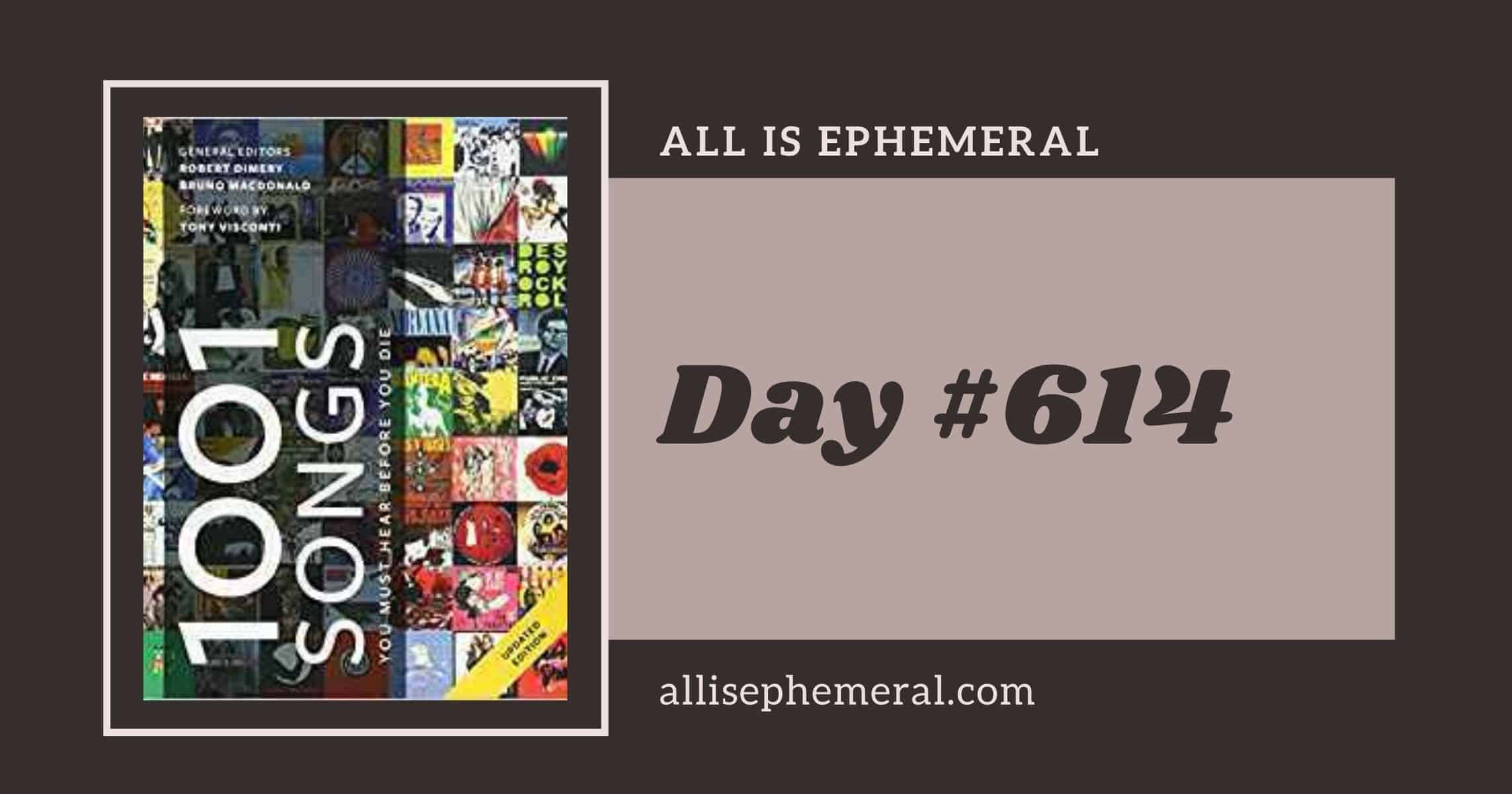