Welcome to 1984. We’re continuing in the UK today, dear reader, and we’re heading back north to Liverpool to revisit Frankie Goes to Hollywood. We first met them in 1983 with the controversial but hugely popular track Relax. When we join the group in 1984 the pressure is on. Relax is now heading down the charts and the group are in danger of being a one hit wonder. They need to prove Relax was not a fluke so put their trust in a new single – Two Tribes.

building and there were very real fears of nuclear war on the horizon. Two Tribes can be interpreted as any two sides going to war against each other but singer Holly Johnson has confirmed there are Cold War references in there to President Ronald Reagan while the lyric, “Working for the black gas”, is made in reference to oil and how that became very lucrative late in the 20th century with western powers continuing their involvement in the Middle East.

Two Tribes is very different to Relax but had its own share of controversy with a music video depicting President Reagan and Soviet General Secretary, Konstantin Chernenko engaged in a wrestling match which raised many eyebrows. The good news for the group was Two Tribes hit the UK no.1 spot and stayed there for 9 weeks. Even better, fading single Relax enjoyed a resurgence and climbed all the way back to no.2. It was a truly great year for Frankie Goes to Hollywood and they would hit the no.1 spot for the third and final time in December of that year with The Power of Love. By 1987 the band would be no more but they had left a permanent mark on the 1980s music scene. 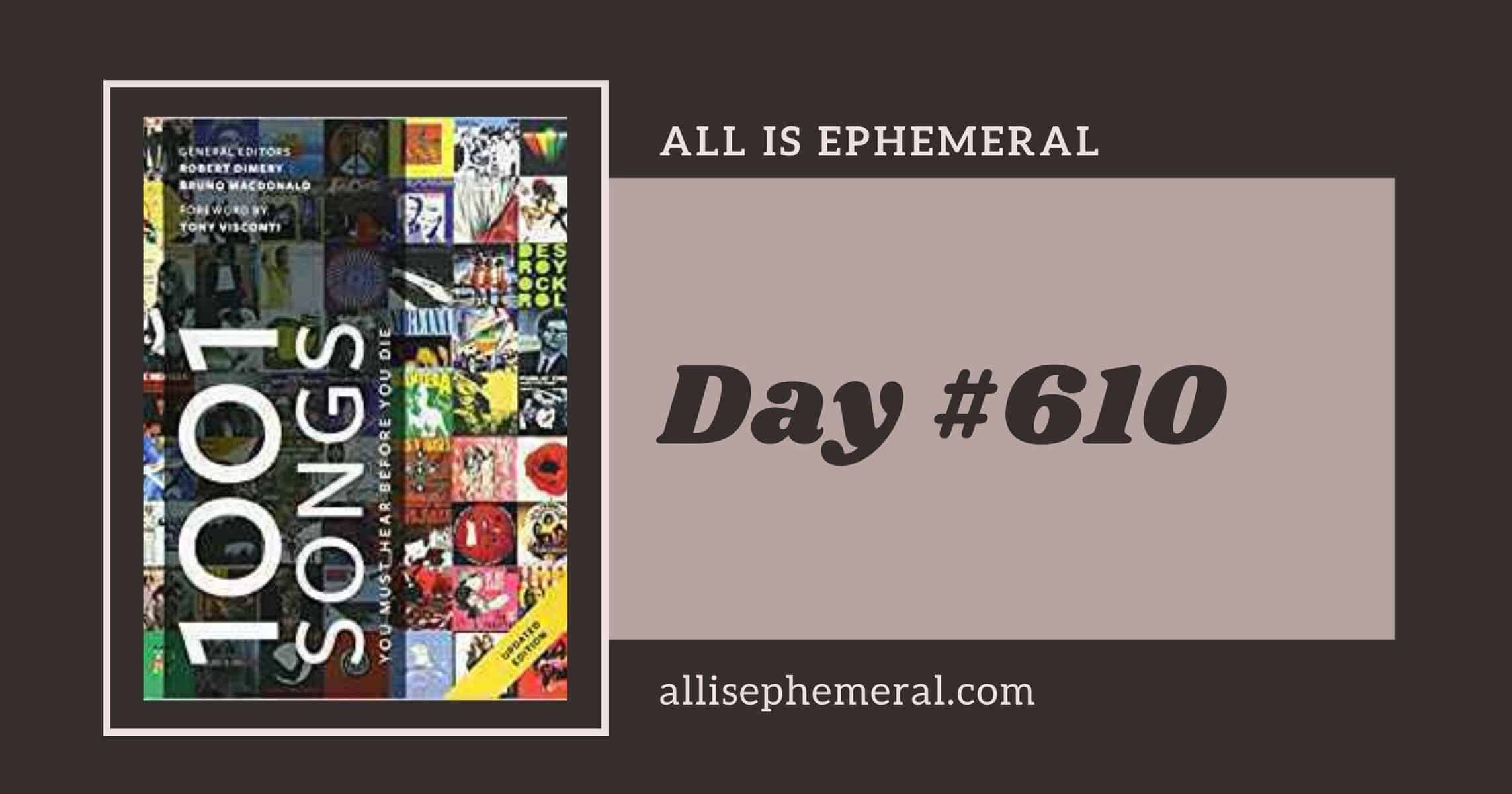