Our time in 1982 comes to an end, dear reader, so to celebrate we have stayed in London today. The Sex Pistols previously appeared on our list but no mention was made of their promoter and manager, Malcolm McLaren. By the early 1980s, with the Pistols obsolete, he had decided to have a stab at music himself and when we join McLaren in 1982 he is working on his debut album – Duck Rock – which explored a range of genres but became most notable for its use of hip hop. 1001 Songs have gone with the track – Buffalo Gals.

Buffalo Gals is a strange concoction, relying heavily on the music with McLaren here working with the World’s Famous

Supreme Team, who specialised in hip hop and applied a technique known as scratching to great effect in this song. The lyrics themselves are quite limited but describe the “Buffalo gals” of the title who have the narrator swooning but he sounds conflicted given that these girls are “so dirty” but what seems like a criticism appears to be what is making them so alluring to him. Make your mind up, bro.

I hadn’t heard of this song but was familiar with Malcolm McLaren’s name. As I listened to Buffalo Gals and heard the line, “First Buffalo gal go around the outside”, my ears pricked up and it did indeed sound familiar. This particular segment has been sampled by other artists, notably Eminem in 2002 with Without Me though he changed the lyrics. I think it may be Eminem’s song I have heard but the resemblance is, of course, uncanny being a sample and all. McLaren would see the track hit the UK Top 10 and hip hop was given welcome promotion among UK listeners as a result, further popularising what was still an emerging genre at this time. 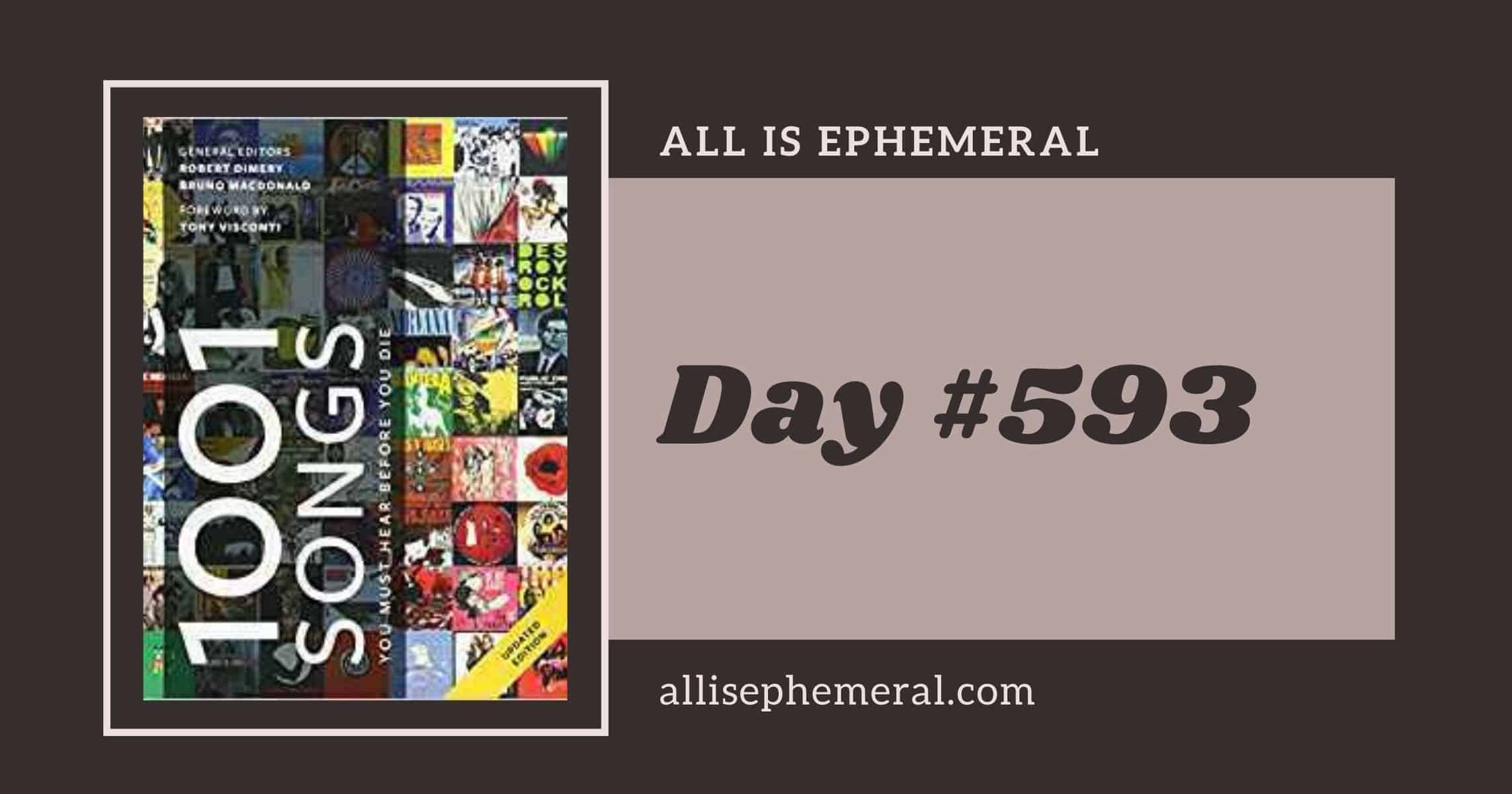