Well, it’s about time we left the UK and visited somewhere else I think, dear reader. We’re actually returning to the US and heading on over to Milwaukee in Wisconsin today. Formed in 1981 Violent Femmes were in the right place at the right time when James Honeyman-Scott, a member of Pretenders, spotted them busking outside a venue his band were due to play that same day. Chrissie Hynde invited the fledgling group to play that very night and from there their career began to take shape. When we join them in 1983, Violent Femmes’ self-titled debut album has been recorded and 1001 Songs have gone with the opening track – Blister in the Sun.

Blister in the Sun is all about teenage adolescence and focuses on girls and drugs. The opening verse sees the narrator feeling

Blister in the Sun is one of those classic teen anthems which opens with a memorable guitar riff, instantly recognisable, and the brief run time in no way diminishes the song’s impact. The group’s debut would prove to be a big success and set them on the way to a memorable career. The band have split up a couple of times though, notably in 2009, two years after bassist, Brian Ritchie, sued singer, Gordon Gano, for allowing Blister in the Sun to be used in a Wendy’s commercial. Given that Gano wrote the song you would think Ritchie would not have a case here but that did not stop him pursuing legal action. Gano and Ritchie have since reformed the group and at the time of writing all seems well. 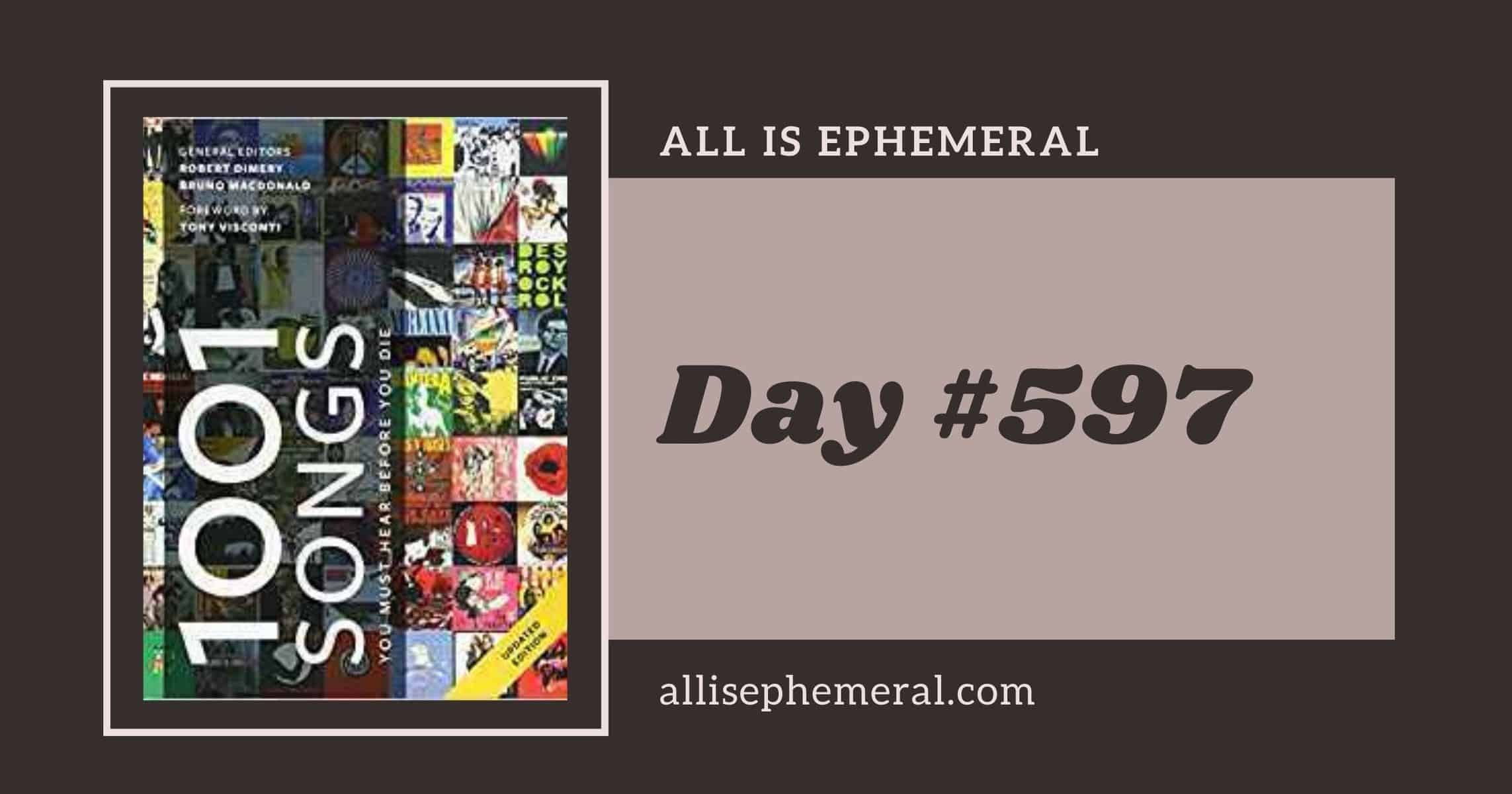