We’re leaving Sweden behind, dear reader, and making our way back across the Atlantic to the US. We’re heading for New York where our guests today were founded in 1974. This quartet each took the surname Ramone, though none of them were actually related, and thus they became Ramones. When we join the group in 1976, Joey, Dee Dee, Johnny and Tommy have released their self-titled debut album and have high hopes. From that album, 1001 Songs has gone with the track Blitzkrieg Bop.

translated as “lightning war” and devastated large parts of Europe. Lyrically, the song is rather ambiguous. After the opening chant, the song describes a group of kids forming in lines, then piling onto the back seats of cars where they lose their minds to the blitzkrieg bop. This sounds like some kind of music or dance that they are immersing themselves in but the song never explicitly reveals the answer, leaving one to speculate. It could be something far more sinister.

Blitzkrieg Bop is a short song, clocking in at just over 2 minutes but it’s one hell of a ride. The track is enhanced by some terrific guitar work from Johnny Ramone. Although the ambiguity of the song renders this one hard to decipher, it’s tough not to get caught up in the track and the introductory chant that comes with it. Ramones toured for 22 years without achieving huge success before disbanding in 1996. Since then, all four original members have sadly passed away but their influence and legacy lives on.

With Wildlife, Dano explores the intricacies and damage of ailing marriages ... 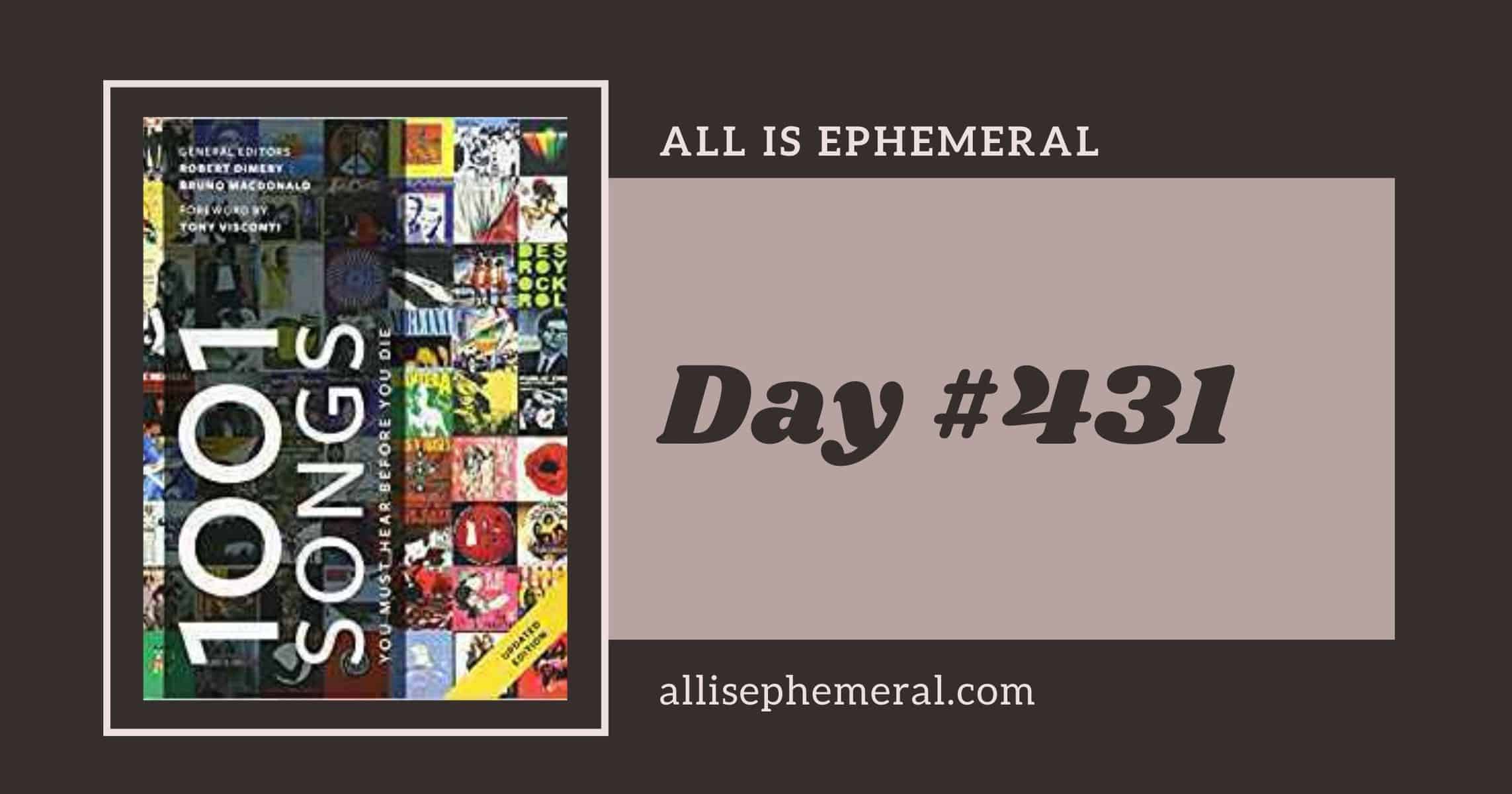