We’re staying in the UK today, dear reader, but making our way from Bristol over to London. The KLF were formed in 1987 and had an uneasy relationship with the music industry, carrying out anarchistic actions such as defacing billboards and even deleting their back catalogue when they decided to abandon the industry in 1992. They went by other names such as the Justified Ancients of Mu Mu, The JAMs and The Timelords. We join them in 1991 with the release of Justified & Ancient.

providing some of the vocals. The song is rather peculiar with the lyrics concerning a journey to Mu Mu Land and using an ice cream van to traverse this path. The group were influenced by The Illuminatus! Trilogy written by Robert Shea and Robert Anton Wilson and embraced some of the philosophy to be found in these texts. As I understand Mu Mu Land features in the trilogy but I have not read them so can’t comment for sure.

This was an interesting collaboration with Tammy Wynette saying she was not 100% sure what she was singing about and although she knew about ice cream vans she had never heard of a “99”. I assume these are a British thing. I have had many a 99 in my time and can vouch for their excellence. As stated above, KLF disbanded in 1992 leaving a dead sheep at a party then deleting their entire back catalogue. Well, there are less interesting ways to bow out. Although this departure is true of the UK, the group have reformed over the years to release new music. They are certainly different to other acts. 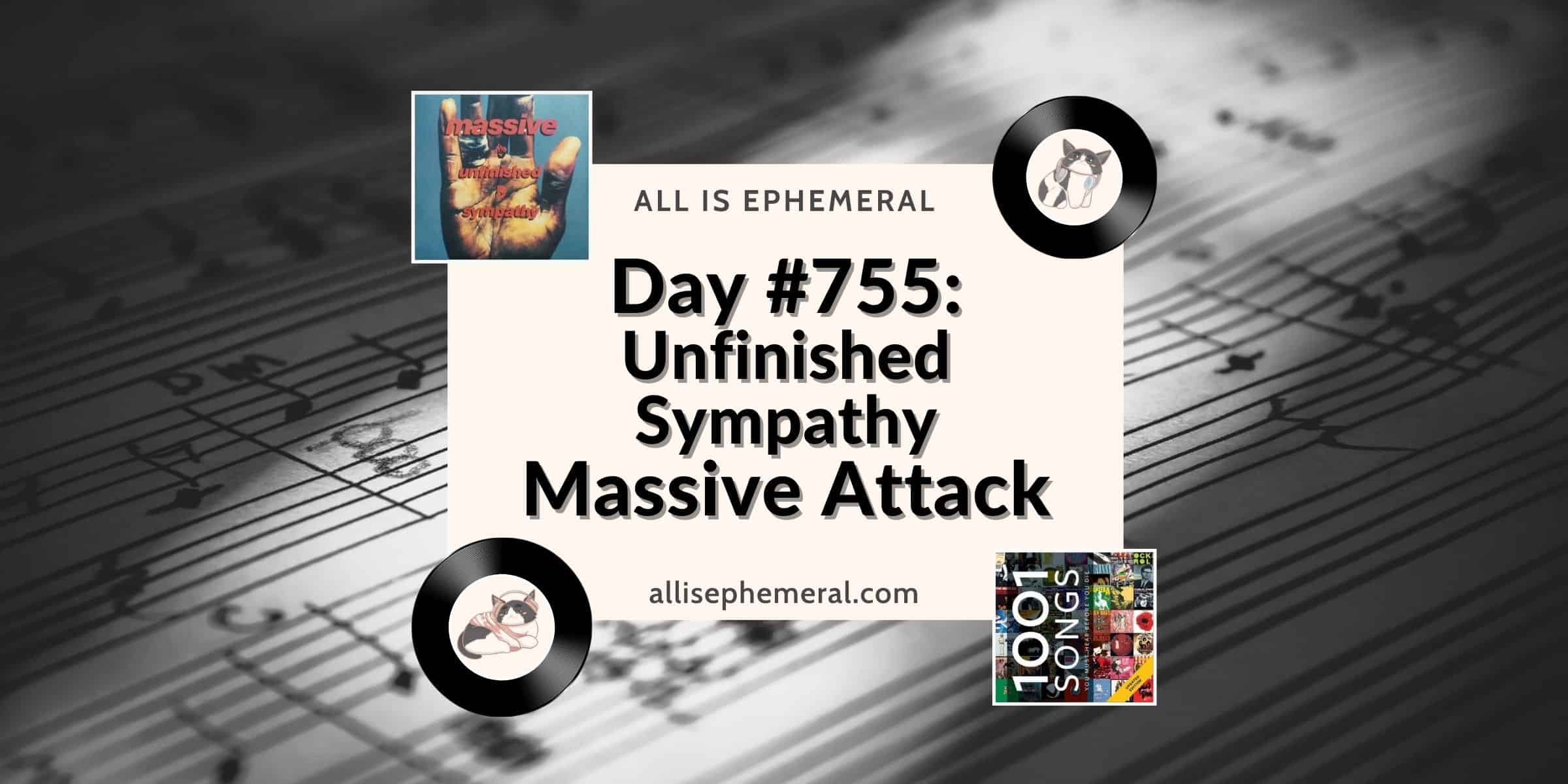 Unfinished Sympathy is a collaboration between Massive Attack and vocalist Shara Nelson who also co-wrote ...

Here Metallica were simplifying things a little with Enter Sandman being built around one riff ...