Welcome to 1983, dear reader. We are continuing in the UK but heading over to Barking in Essex for our musical pleasure today. Billy Bragg began his music career in the 1970s as a member of Riff Raff with Wiggy but the band failed to make an impact and Bragg sought alternative paths including a stint in the army. When we join him in 1983 he has returned to music and is working on his debut album, Life’s a Riot with Spy vs Spy, and from there 1001 Songs have lifted the track – New England.

In New England Bragg sings of being a young man who is single and looking for love. He details the fates of former loves

including all the girls he ever fancied at school already pushing prams while it sounds like he is anything but ready to be a family man, being only in his early 20s. We are given brief snippets of other girls he has loved and for one reason or another, each of these relationships has fallen apart. The narrator even takes to wishing upon shooting stars for a change in their fortunes only to lament the stars are actually satellites, such is his run of bad luck at this time. The chorus and refrain of the track sees the narrator insisting they do not want “a new England”, instead all they want is to meet a nice new girl and for things to work out this time.

Billy Bragg’s debut album would be well received upon release, giving him the recognition he had long sought and he remains very active to this day. Although I have heard of Bragg, my familiarity with A New England comes from the 1985 cover version by Kirsty MacColl. It turns out MacColl approached Bragg about covering the song but felt it was too short in its current incarnation. Bragg duly wrote two extra verses, specially for MacColl, and it became the biggest hit of her solo career. Since MacColl’s tragic death in 2000, at the age of 41, Bragg has performed her version of the song live in honour of her memory. 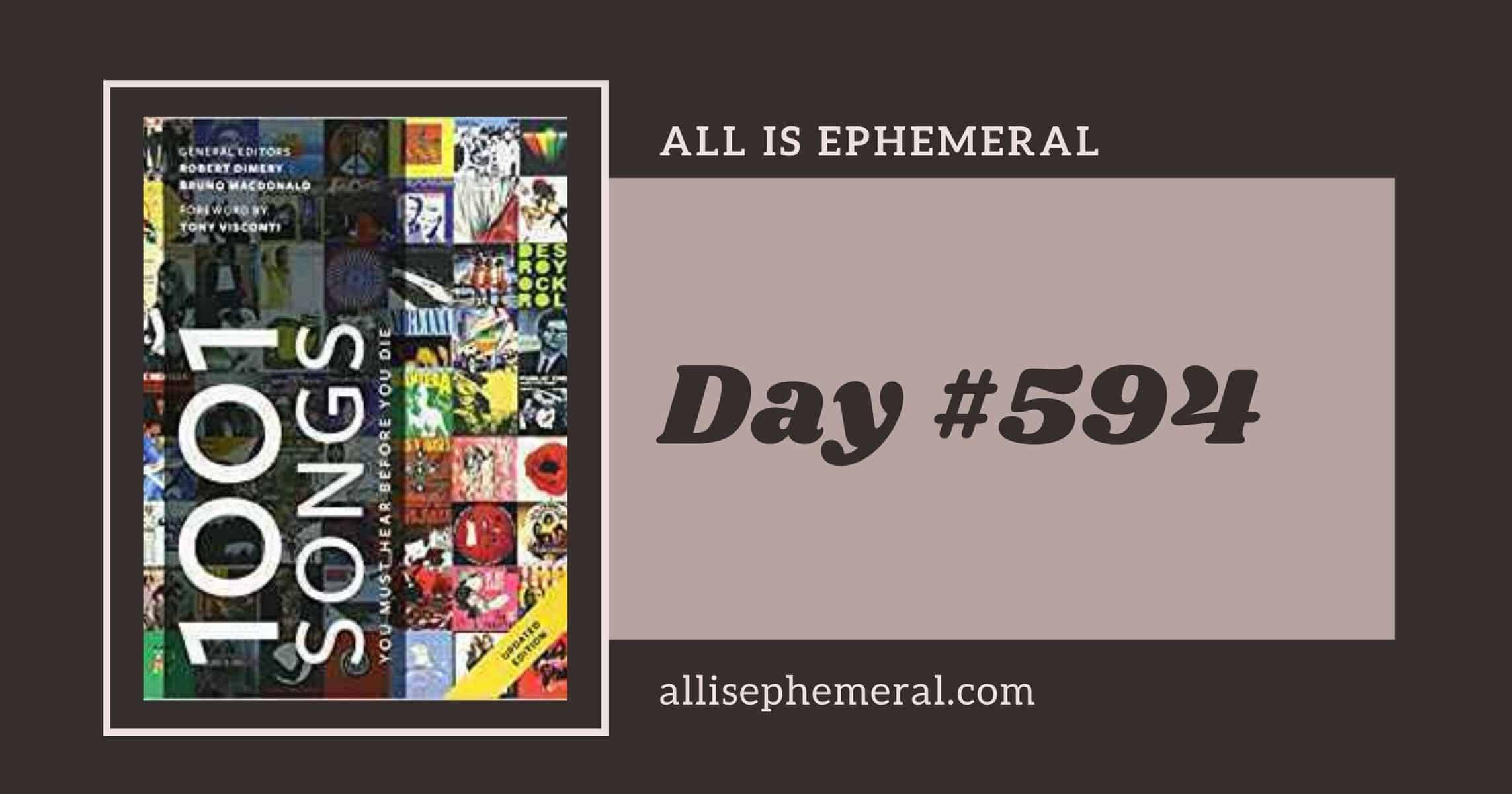