We’re staying in the UK, dear reader, but making our way back over to London. The Clash appeared twice back in the 1970s but we love them so much we could not resist having just one more song and what a great track we have to bow out with. It’s 1982 and the group have released their fifth album, Combat Rock, which would be their biggest seller and includes two of their best known tracks – Should I Stay or Should I Go and Rock the Casbah. 1001 Songs have gone with the latter for our final taste of The Clash, at least on this list anyway.

The story behind Rock the Casbah is really interesting. Usual songwriters – Joe Strummer and Mick Jones – were not initially

involved. Instead, drummer, Nicky Headon, was working on a melody that had been with him for some time and – finding himself alone in the studio – recorded the drums, piano and bass parts. When the rest of the band appeared they felt the music was almost finished, with only minor additions needed, and they were suitably impressed. However, Joe Strummer took one look at Headon’s lyrics and threw them in the nearest bin before disappearing to write what became Rock the Casbah. Strummer’s inspiration came from stories he had heard of the Middle East where in some countries the likes of whisky and rock music could lead to one receiving dozens of lashes. In the song, we have an unnamed king in an unnamed country dictating to the people that rock music is taboo and he will not tolerate it, but the people know what they want and ignore their ruler. Pilots fly overhead, crank up the rock music and proceed to rock the casbah, leading to people pouring onto the streets and dancing to the melody.

Rock the Casbah would do moderately well in the UK but proved to be The Clash’s biggest hit in the US. Its success would prove troubling for Joe Strummer who was becoming increasingly maladjusted with the group singing rebellious songs about the establishment when they were now rich men themselves. Strummer was a socialist so having such good fortune with The Clash when millions of others were in poverty must have hit him hard. Even more alarming for Strummer was that this track was embraced in the Gulf War (1990 – 1991) as an anti-Arab anthem which was never the intention when it was first written. The song is about freedom of expression and love of music rather than a savage attack on the Middle East. The Clash would continue until 1986 before disbanding and no reunions ever happened, sadly, with Joe Strummer’s death in 2002 ending any possibility of such a dream. 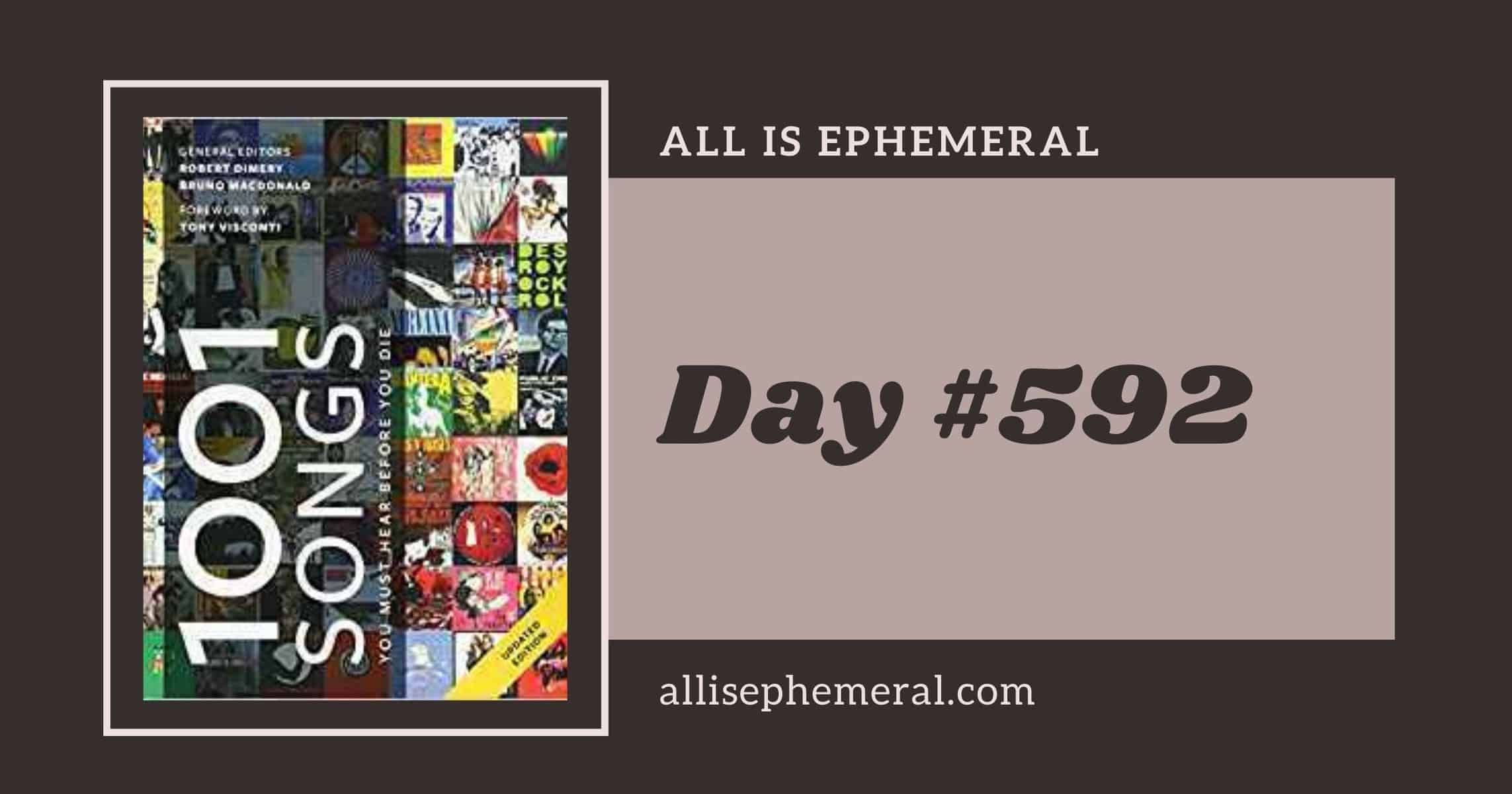