Welcome to 1988, dear reader. We are edging ever closer to the end of the 20th century. We leave the Republic of Ireland behind and start 1988 in the US and head to Massachusetts. Formed in 1984 Dinosaur Jr. are another group who are remembered more for their influence rather than a series of standout songs and albums. We join them in 1988 with the release of their third album, Bug, and from that record 1001 Songs have gone with the track, Freak Scene.

Freak Scene was written amidst tension in the band and that is reflected in the song here. The song itself describes a breakdown of a relationship and the narrator is dumbfounded about how the two of them can find a way forward. A solution is hoped for but because things have become so poisonous it is hard to imagine any kind of forgiveness or reconciliation. The track does end with some hope though. The narrator tells us that although they can’t see a way back now they still need this person as much as they needed them before.

Freak Scene holds up a mirror to the relationship between band members – J Mascis and Lou Barlow. Although they made it through this album, the subsequent tour proved to be the last straw and Mascis fired Barlow from the band. This proved to be one of the group’s most successful songs but they did not enjoy the same glory as the bands they influenced such as Pixies and Nirvana. They disbanded in 1997 but, surprisingly, the original line up reconciled in 2005 and have released multiple albums since.

With or Without You is said to be U2 singer, Bono’s, commentary on his personal ... 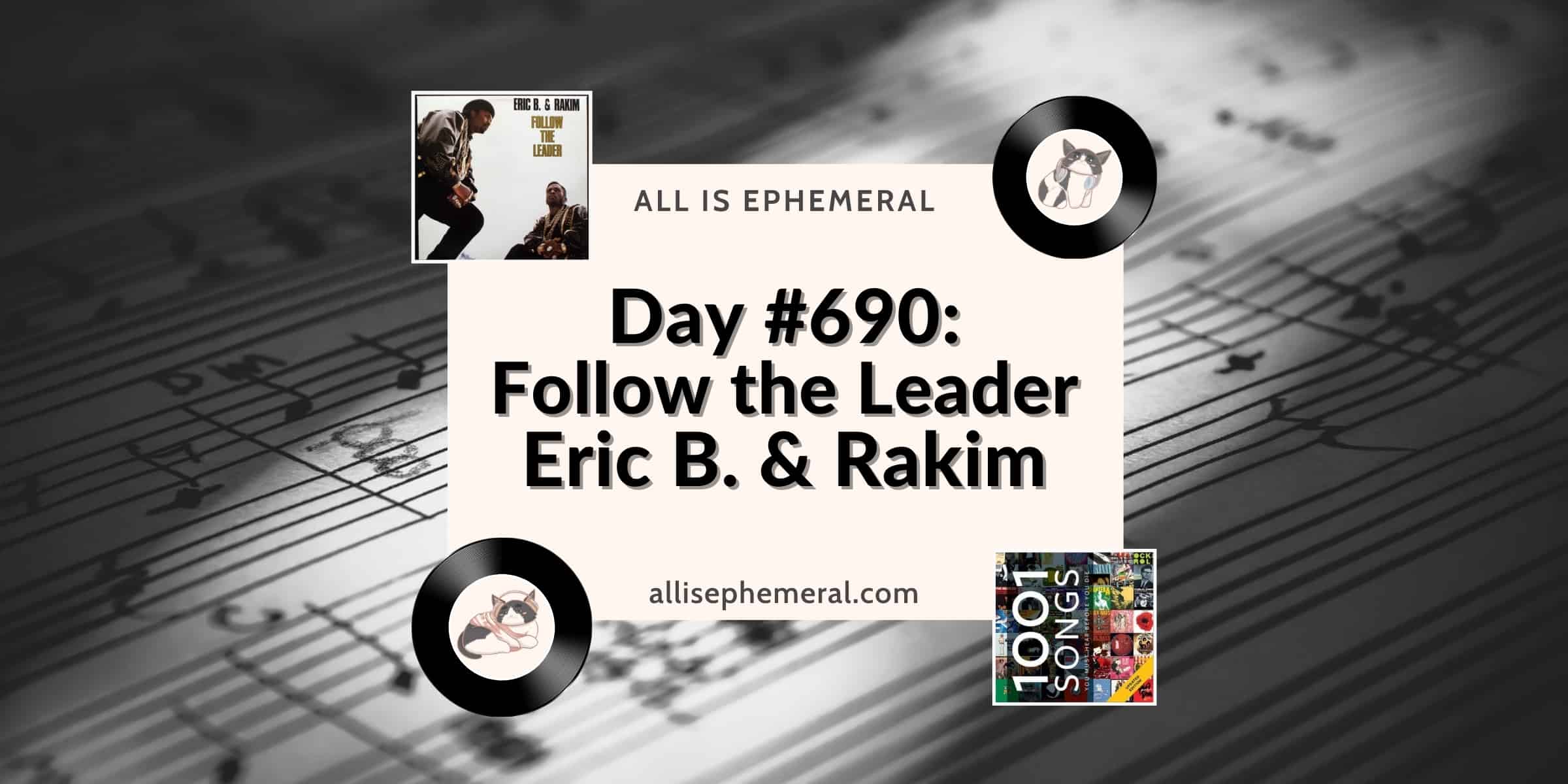