After hanging out with The Boss yesterday, we’re leaving the US behind, dear reader, so we can return to Europe and head for Germany. Today’s group were a duo who were early members of the innovative German group – Kraftwerk. Klaus Dinger and Michael Rother left Kraftwerk and formed NEU! in 1971. Their career was brief with mainstream success eluding them but their influence on artists that have followed has been huge. We join the duo in 1975 with the release of their third album NEU! 75 and 1001 Songs have gone with the track, Leb’ Wohl.

Leb’ Wohl translates as “farewell” but although the title of the song is in German, the vocals are in English though they

are few. This near 9 minute composition is slow, driven heavily by the music, as well as an accompaniment of heavy waves lapping against a shore. The lure here is the ambience of the song but dipping into the lyrics we can still garner some meaning. The piece is sung slowly and ponderously with the narrator bidding farewell repeatedly but to who or why is not revealed. The narrator has tears in their eyes before nostalgia kicks in and they recall being alone on a beach with an unnamed individual making love by the ocean. They return to the refrain of saying goodbye before the song draws to a conclusion. Ambiguous this may be but it hints at some form of grieving, either a relationship ending or the other person passing away, and the sound of the waves makes one imagine the narrator returning to that secluded coastal idyll to relive those memories they still hold so dear.

On the surface it seems like there isn’t a great deal to Leb’ Wohl but don’t be fooled. Although the lyrics are minimal, one easily becomes lost in the music here. It doesn’t feel like 9 minutes go by. Those waves are intoxicating, the accompanying piano melody is exquisite, while the vocals are eerie and haunting across the entire piece. NEU! would sadly separate in 1975 and although they reunited in the 1980s it was brief. They could not rekindle the bond that had helped them create their first three albums. The magic had died and with it went NEU! though their influence lives on with the likes of David Bowie and Radiohead having previously praised their genius.

Psycho is an expertly crafted horror thriller with a delightful performance from Anthony Perkins as ... 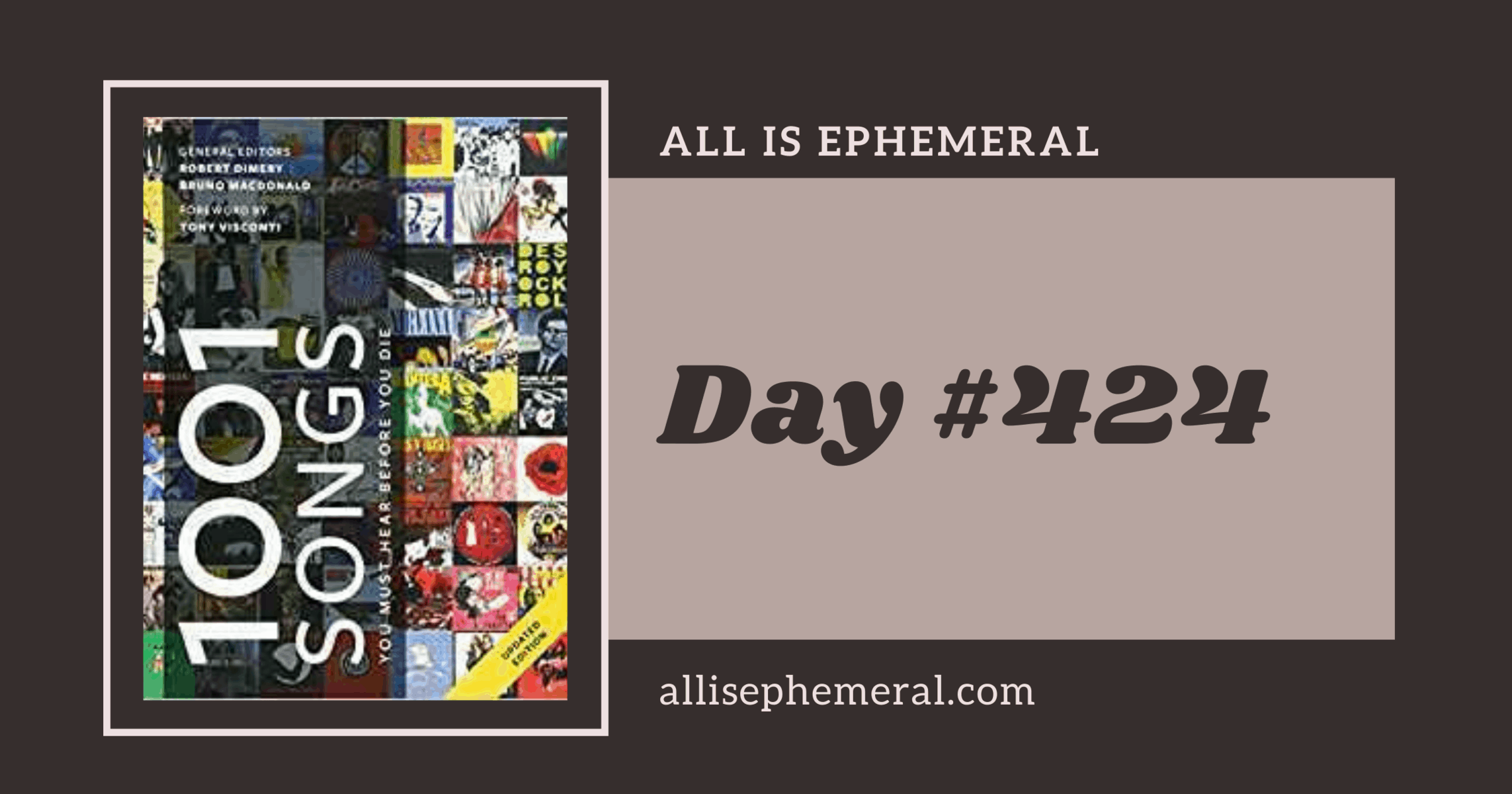