Farewell Italy and hello once again to the US of A. Our artist today is someone we can confidently say was “born in the USA”, actually in New Jersey and he first began playing the guitar in 1964 after seeing The Beatles on the Ed Sullivan Show. Also known as The Boss, Bruce Springsteen’s first two albums were well-received by critics but did not translate into commercial success. We join him in 1975 with his third album Born to Run, Springsteen’s last-ditch attempt to make it big. 1001 Songs have gone with the title track that Springsteen pinned so many of his hopes on.

of escape. It seems to be from the viewpoint of an adolescent narrator who longs to leave town, to be out on the open road and away from the confines of home. Leaving while one is young seems to be the only chance. To stay is to fall under the unrelenting grasp of the town, of a job, of commitment and of the ordinary, mundane routine of life. While expressing a need to be free, the narrator also speaks to a young woman named Wendy and through some less than subtle metaphors he expresses his powerful feelings for her, that he wants her with him, but this love doesn’t seem strong enough to stop running. We hear of life out on the road, where young people are gathered, away from the pursuing assailant that is maturity and responsibility. The narrator is content in this moment with Wendy but knows it cannot last. In the end he tells her that he realises one day he’ll have to stop, they both will, but for now he wants them to continue on down the road and to be free as long as they can.

I do love Bruce Springsteen and Born to Run is arguably my favourite of his songs. The Boss went all out to write the ultimate rock song and you can safely see he achieved it. The song has everything: great vocals, heavily driven by guitar and piano melodies, a sax solo and rising and falling emotional intensity. It remains a stunning rock song, 45 years after its first release. Springsteen gambled on this song and the album to make his career and his hopes were realised. The album was a great success and the song remains a celebrated track to this day, placing in the Top 30 of Rolling Stone magazine’s 500 greatest ever songs. Not bad, Boss, not bad. 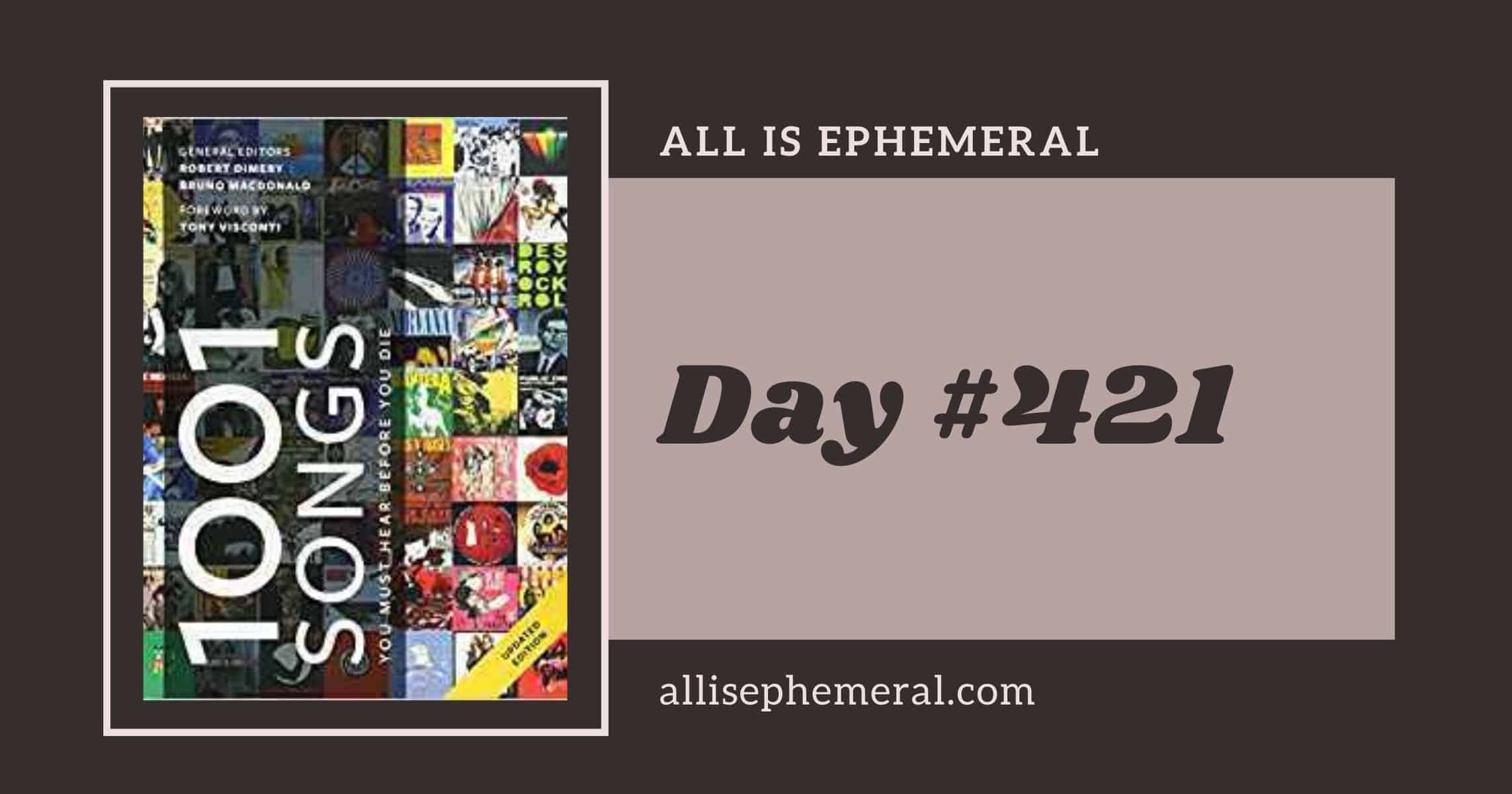 Psycho is an expertly crafted horror thriller with a delightful performance from Anthony Perkins as ...