It’s goodbye to Tennessee, dear reader, and a big hello to Washington D.C. as we welcome Marvin Gaye back to the blog and we bring an end to 1971 as well. We last saw Gaye with I Heard It Through the Grapevine but we join him now in 1971 with the release of his acclaimed album, What’s Going On. The record had three tracks that were released as singles with the third and final one being Inner City Blues (Make Me Wanna Holler), which just happens to be 1001 Songs selected piece on this day.

life in the American ghettos with the rest of the country and identifies what money is being spent on. We hear about the space race, money poured into Vietnam and how those in the ghettos work for money only to see it snatched away by those above. They can’t pay their taxes, bills are piling up and young men are being drafted and shipped off to be killed in Vietnam. Marvin Gaye sings about all of this and in the chorus tells us that he wants to “holler”, to cry out about the injustice of it all.

This is one of Marvin Gaye’s songs I was not familiar with and a surprise addition from the What’s Going On album given the acclaim the title track received upon release. Inner City Blues (Make Me Wanna Holler) is comparable to other pieces we have had in the 1970s, focusing on the imbalances in society between the rich and poor, the classes, sexes, sexualities and races. It paints a very bleak image of the US at this time and the picture hasn’t improved in the present day, not just in the US but the rest of the world. A thought-provoking track is a great way to conclude our visit to 1971. Tomorrow we will enter 1972 and see what that year has in store for us. 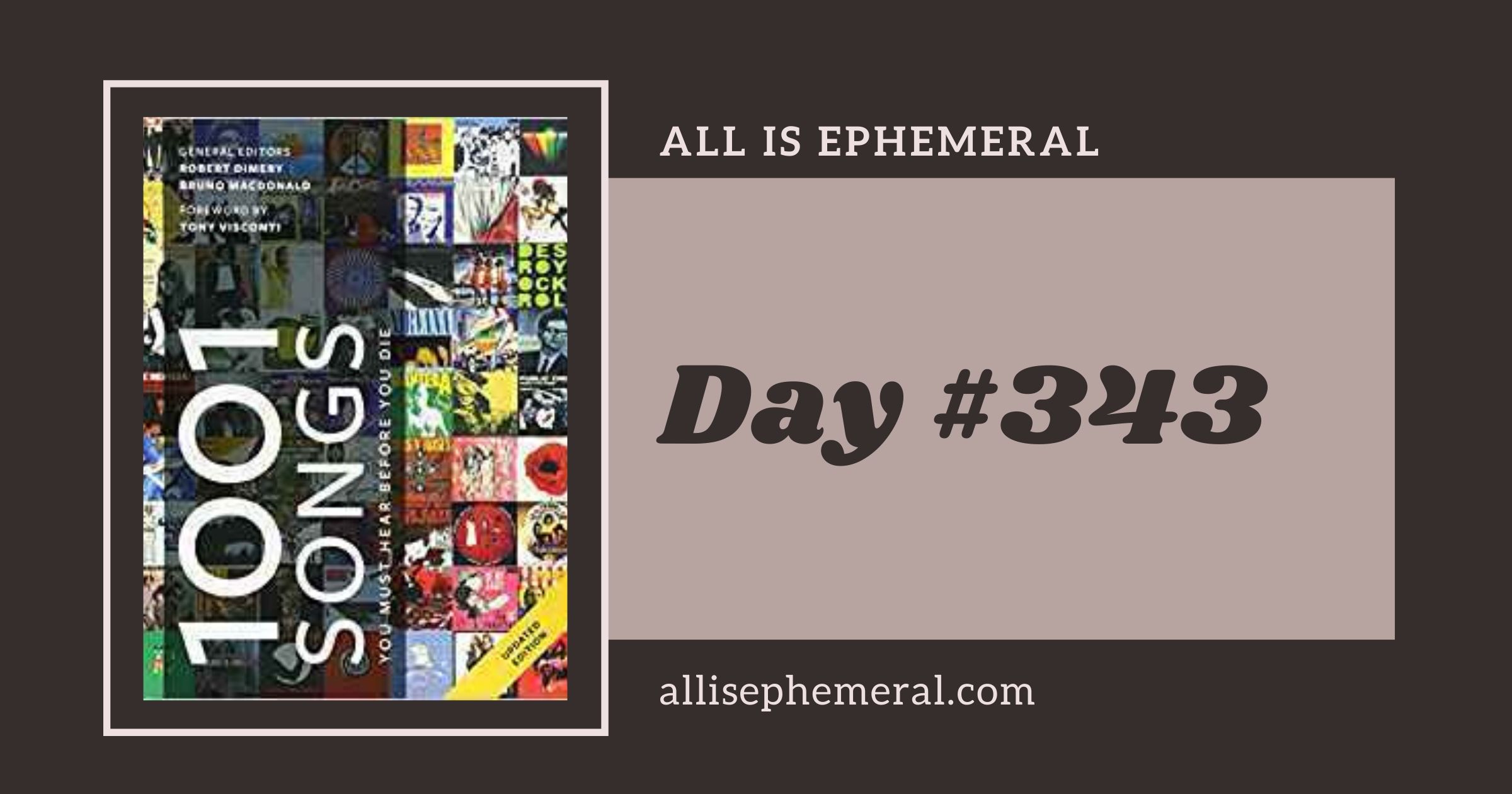 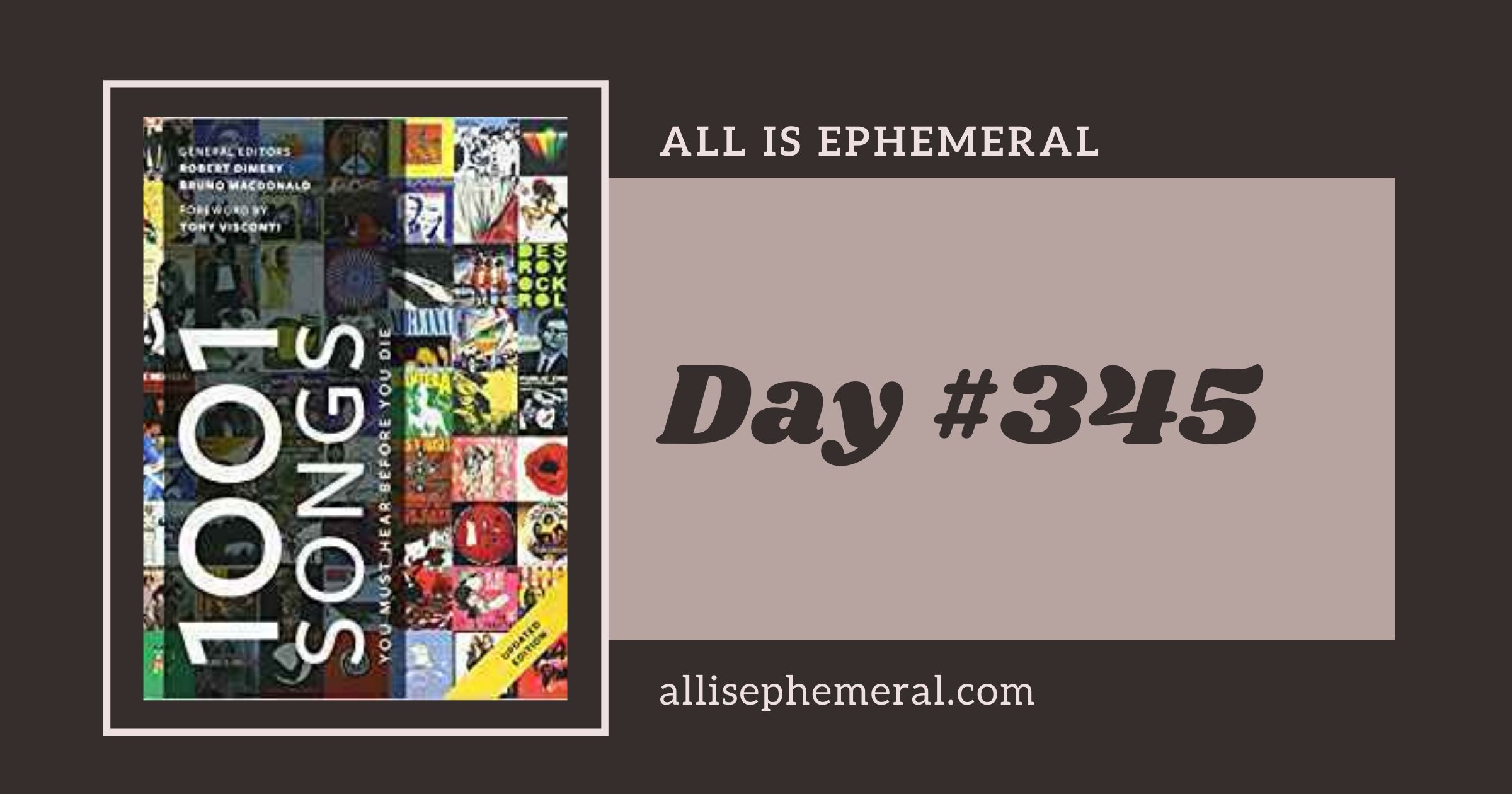