As we bring an end to 1975, we are leaving behind German shores, dear reader, and making our way across the Atlantic to the lovely island of Jamaica once more. We have enjoyed a few visits here already and I am not opposed to another. I’m sure you feel the same. Anyway, our guest artist was one of the key members of the Wailers along with Bob Marley when they started out back in the 1960s. When we join Peter Tosh in 1975 he is transitioning away from the Wailers and moving into a solo career. 1001 Songs have gone with the title track from his debut album which would be released the following year – Legalize It.

the main cusp of the track is to argue for the legalization of cannabis. In the chorus, Tosh calls for cannabis to be legalized and if it is he will help spread the word. The two verses are contrasting with the first revealing the different names that cannabis is known by such as weed and ganja. In the second verse, Tosh argues the case for cannabis by listing examples of people that use the drug such as musicians, doctors, nurses and even lawyers which adds a smidgen of irony with the legal battleground unfolding around the drug. Tosh is recognising that cannabis, while smoked recreationally, is no more harmful than cigarettes but in contrast to nicotine, there can be a medicinal value behind it.

More than 40 years ago Peter Tosh was championing the use of cannabis in this simple but catchy song. It was clearly an issue he felt strongly about and the album cover for his debut record appears to depict Tosh smoking weed out in a field. The message is not remotely subtle. The song and album were controversial with the song being banned in Jamaica but it went overseas to international acclaim and made Tosh a star in his own right. The cannabis debate is one that continues to this day with many countries having legalized it for medicinal purposes only. Recreational use is often illegal with only a small handful of countries legalizing it such as Canada and Uruguay. However, many countries have decriminalised cannabis use, continuing to state it is illegal but tolerating its use. The Netherlands, for instance, allows certain coffee shops to sell it to customers for recreational use though the amount is limited and one can still have it confiscated by the police. Peter Tosh would have likely despaired at the ongoing debate around cannabis, I’m sure, but sadly he was killed in 1987 at the age of 42 when a trio of gunmen raided his home and demanded money. Despite Tosh’s insistence there was no money on the premises the gunmen became frustrated and opened fire, killing Tosh and two friends, while many more were seriously wounded. 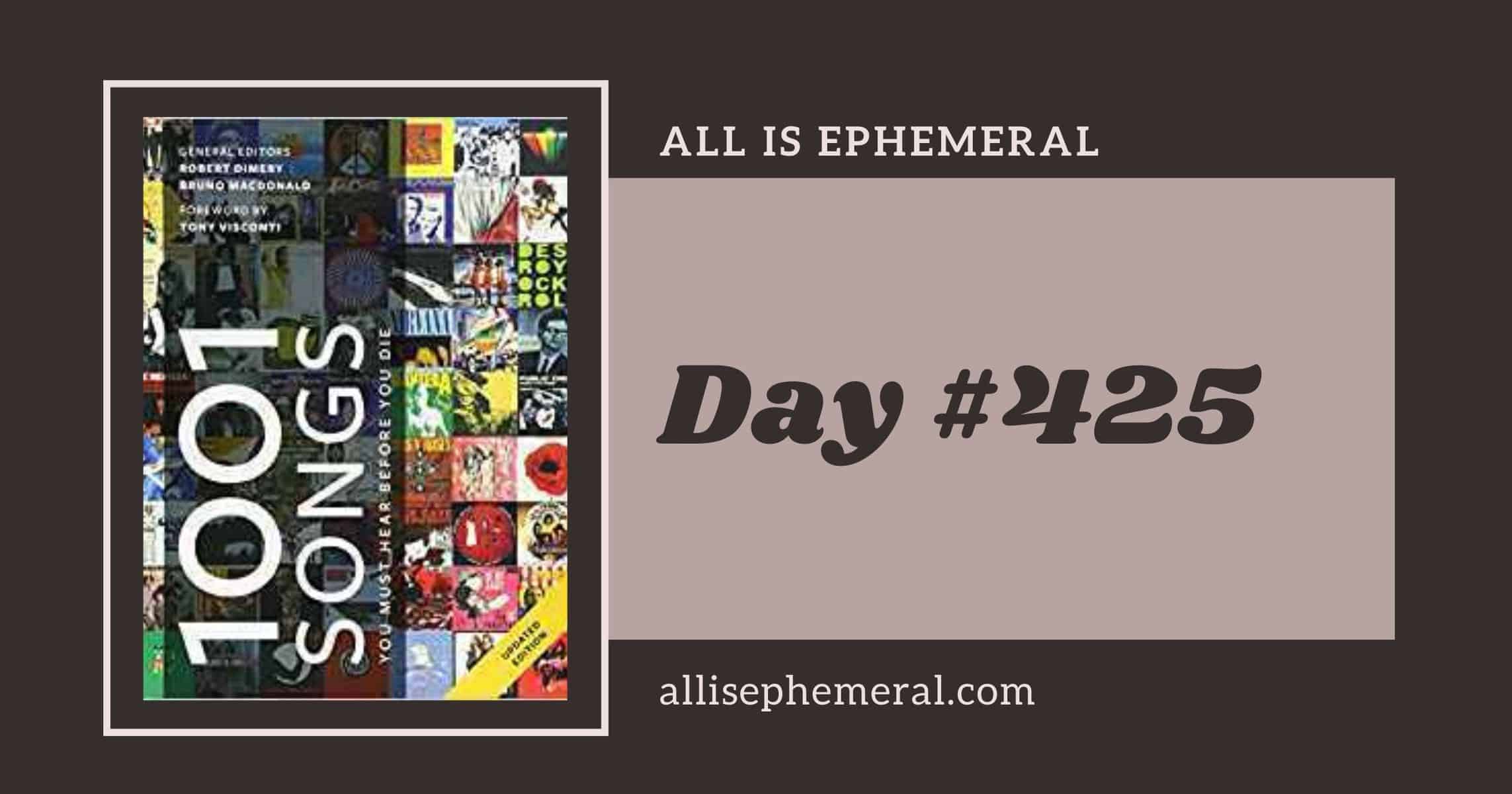