Psycho: Directed by Alfred Hitchcock. With Anthony Perkins, Vera Miles, John Gavin, Janet Leigh. A Phoenix secretary embezzles $40,000 from her employer’s client, goes on the run, and checks into a remote motel run by a young man under the domination of his mother.

Phoenix secretary Marion Crane (Janet Leigh), on the lam after stealing $40,000 from her employer in order to run away with her boyfriend, Sam Loomis (John Gavin), is overcome by exhaustion during a heavy rainstorm.

Alfred Hitchcock’s 1960 horror thriller is considered one of his finest pieces of work and it’s hard to go through life without knowing something or other about the Bates Motel, Norman Bates himself and why you should always take care when having a shower, especially when not in your own home. Despite my 30+ years of films, books and culture, I have never seen Psycho until now. Colour me a disgrace of a film fan. I honestly don’t know how this has happened but it’s good to finally get the unwanted monkey off my back.

The film focuses on a secretary named Marion Crane (Janet Leigh) who is eager to marry her lover, Sam Loomis (John Gavin), but he has debts to pay and the wedding looks a long way off. Marion isn’t prepared to wait though and entrusted to deposit a client’s $40,000 down payment on a property, she takes the money and proceeds to drive from Arizona to California to be with Sam. On the way, Marion stops for the night at the Bates Motel, home to the proprietor, Norman, and his domineering mother. Such a nice lady she is as well. Will Marion make it to California with the money and marry Sam, and what’s the deal with Norman Bates?

The reputation of Psycho certainly preceded it. I have seen many Hitchcock films but this one is undoubtedly one of the most famous. A combination of film articles, parodies and other cultural references mean that plot-wise there was very little on offer here that I wasn’t already expecting or already knew about beforehand. That did not diminish the experience for me one bit. Psycho is an expertly crafted horror thriller with a delightful performance from Anthony Perkins as Norman Bates. Truly first rate. Even though the twists and turns of much of the narrative were already known to me I loved every minute and can only imagine what an experience it must have been to have first watched this film 60 years ago. If you haven’t experienced Psycho, don’t delay as long as I did.

Verdict: Few surprises given how long I waited to watch but still a masterpiece. 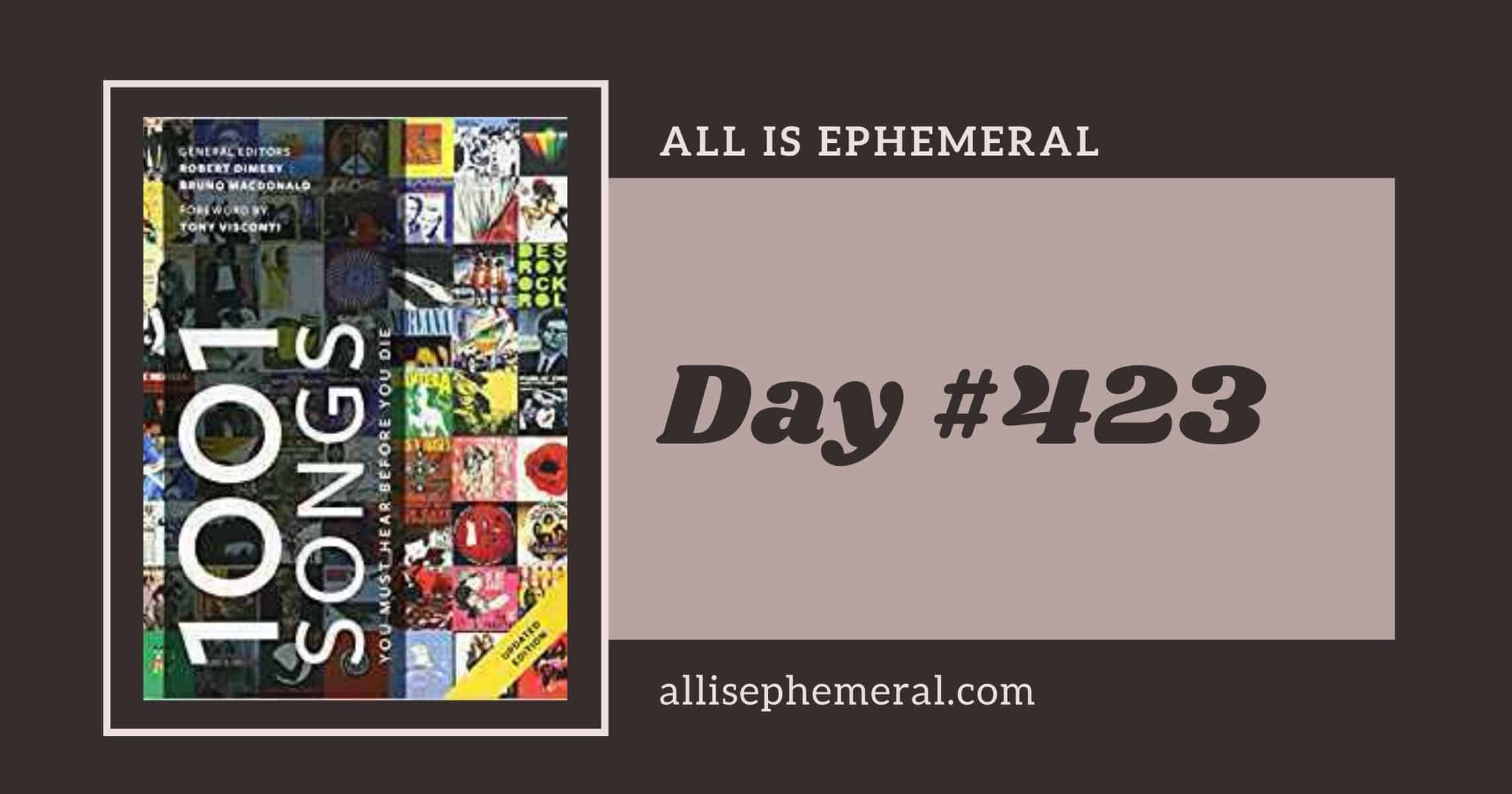