We kiss goodbye to 1975 and offer a warm embrace to 1976 today. We saw the curtain fall on 1975 in Jamaica and now we watch the sunrise over 1976 back in the US and over in New York. What a treat we have to start a new year. Founded in 1967, Blue Oyster Cult enjoyed their biggest success in the 1970s and it’s no surprise with the track that 1001 Songs have selected. You might find yourself suddenly a bit on edge, dear reader, but (Don’t Fear) The Reaper.

Written by Donald Roeser, (Don’t Fear) The Reaper was born out of Roeser’s contemplation of dying young and the

significance of a short life. In the song, the narrator is singing to his lover, beseeching her to savour their moments together however brief they may be. He uses the refrain of not fearing the reaper, insisting that to do so would be to waste life worrying about the end when there is so much to be enjoyed right here and now in the present, in these days that they share as lovers. References to Romeo and Juliet led some listeners to speculate that the song was in relation to suicide pacts but Roeser has always insisted this is purely a passionate love song and the suggestion of dying young was never in reference to suicide.

1976 has got off to a great start and with Blue Oyster Cult we have an absolute diamond of a track. From that opening guitar riff to Roeser’s soft but emotive vocals, (Don’t Fear) The Reaper stands the test of time as a terrific rock ballad more than 40 years after its original release and how awesome it is to have it on our list here. Blue Oyster Cult continue to this day with Roeser and Eric Bloom leading the way, though other members have come and gone over the years. The Reaper was not available for comment on his own opinion of the track but I suspect he would have approved, but might have taken exception to people not being afraid of him. 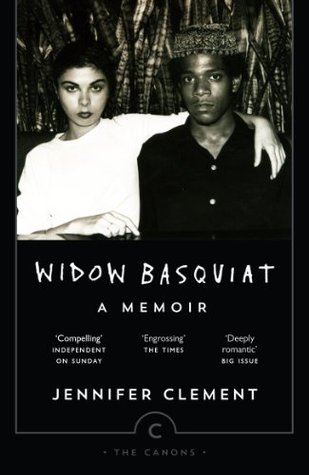