Moving on from the UK, we make our way over to mainland Europe and to Germany. Formed in 1982 Nena began as a rock band with the group’s name taken from its singer, Gabriele Susanne Kerner whose nickname was Nena, Spanish for “little girl.” Nena’s previous music career had seen her singing in English but she now returned to German with the band she led. When we join the group in 1983 their debut album, Nena, has been released and from there 1001 Songs have gone with the song 99 Luftballons.

Better known in the UK as 99 Red Balloons, Nena actually recorded two versions of the song in German and English

respectively but the story does not end there. The English translation turned out to be slightly different to the German one. The original tells the story of a young couple in Cold War Germany, divided into East and West by the Berlin Wall. The couple decide to release 99 balloons into the air and over the wall. They are mistaken for UFOs and trigger a military response that leads to World War III and ultimate devastation for the world. Translated into English the song became more poetic, being about “99 red balloons” whereas the original German translation referred to “99 air balloons.” The essence of the German version remains but Nena were said to be disappointed with how the English version turned out.

99 Luftballons is one of those songs like Kraftwerk’s Das Model that is great to listen to in both English and German. I can understand how the German version gets the nod here as it is a more serious anti-war piece. Strangely, the English version would fare well in the UK but over in the US it was the German version that proved more popular. Outside of Germany Nena were very much a one hit wonder but in their native country they had many popular hits before disbanding in 1987 with Nena pursuing a solo career. 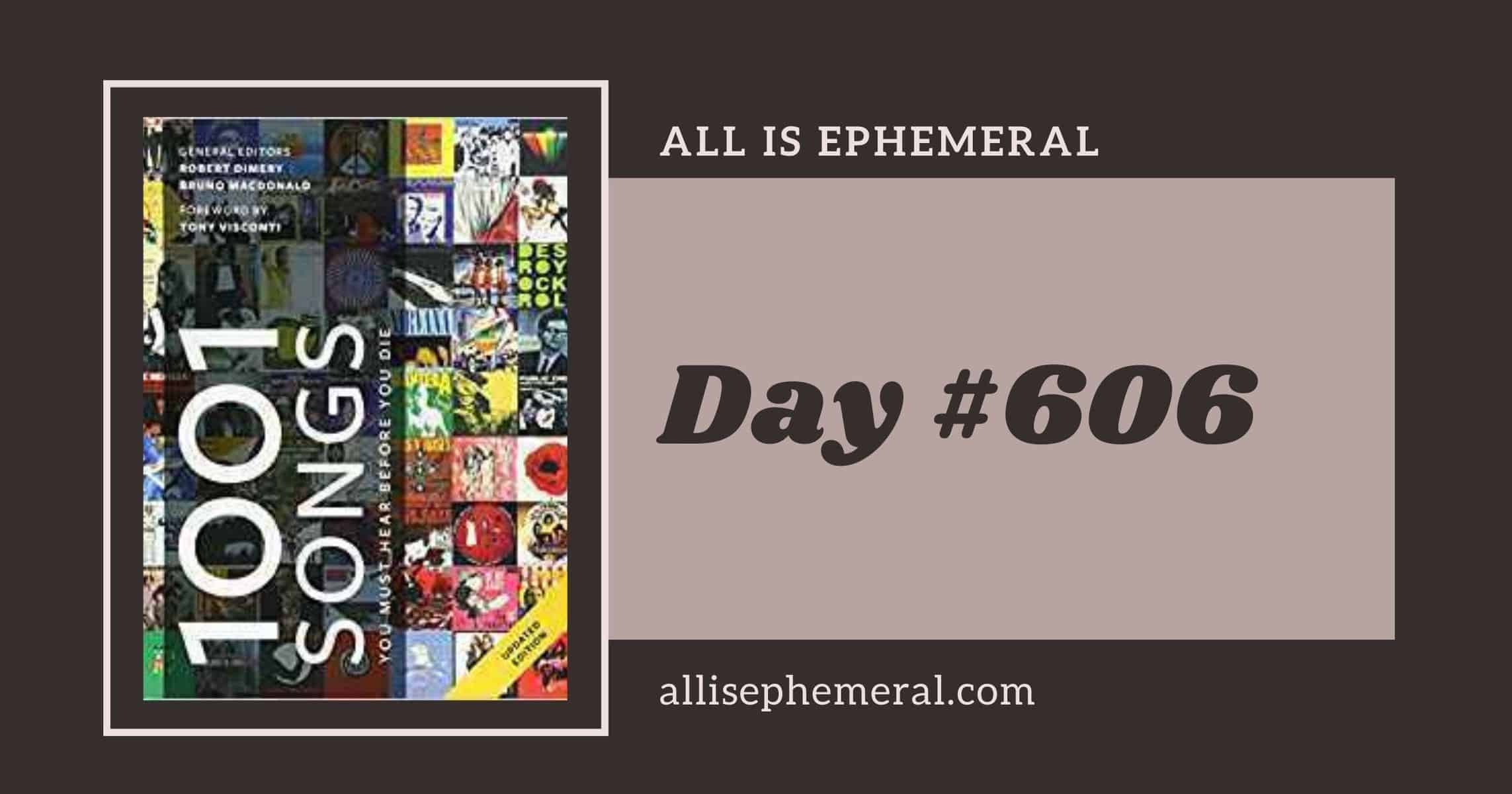 #608 of the 1001 Songs Challenge is Zungguzungguguzungguzeng by Yellowman ...