” Open Up” is a song recorded by Leftfield and featuring John Lydon (of Sex Pistols and Public Image Ltd.). It was released as a single on 1 November 1993. The single reached number 13 on the UK Singles Chart and number 39 in both Australia and New Zealand.

Lyrics (via Genius)
Read “Open Up” by Leftfield on Genius

We’re staying in the UK today, dear reader, but leaving Manchester and heading south down to London. Formed in 1989, Leftfield were an electronic duo made up of Neil Barnes and Paul Daley. Focusing on performing the music, Leftfield tended to draft in guest vocalists for their songs. We join them in 1993 prior to the release of a debut album. Instead, the group have collaborated with John Lydon of Public Image Ltd, also once Johnny Rotten of Sex Pistols, to work on a new single by the name of Open Up.

Open Up had the music put together first, a painstaking process as Leftfield wanted something worthy of John Lydon’s time.

When Lydon came in a lot of the lyrics were improvised and put together in the studio. The track seems to be in relation to making it big in Hollywood as an actor but towards the end it takes a dark turn with Lydon insisting that he wants to take Tinseltown and burn Hollywood to the ground. This isn’t literal of course but upon release Lydon was accused of this being so.

Leftfield is another name I know but, again, I could not name a single song. John Lydon has been on our list in both Sex Pistols and Public Image Ltd so it’s great to see him here again. Open Up has striking vocals from Lydon but the main plaudits have to go to the music which is around 6 minutes or so of electronic extravaganza. I can’t say this is usually my kind of music but I found this particular track absorbing. 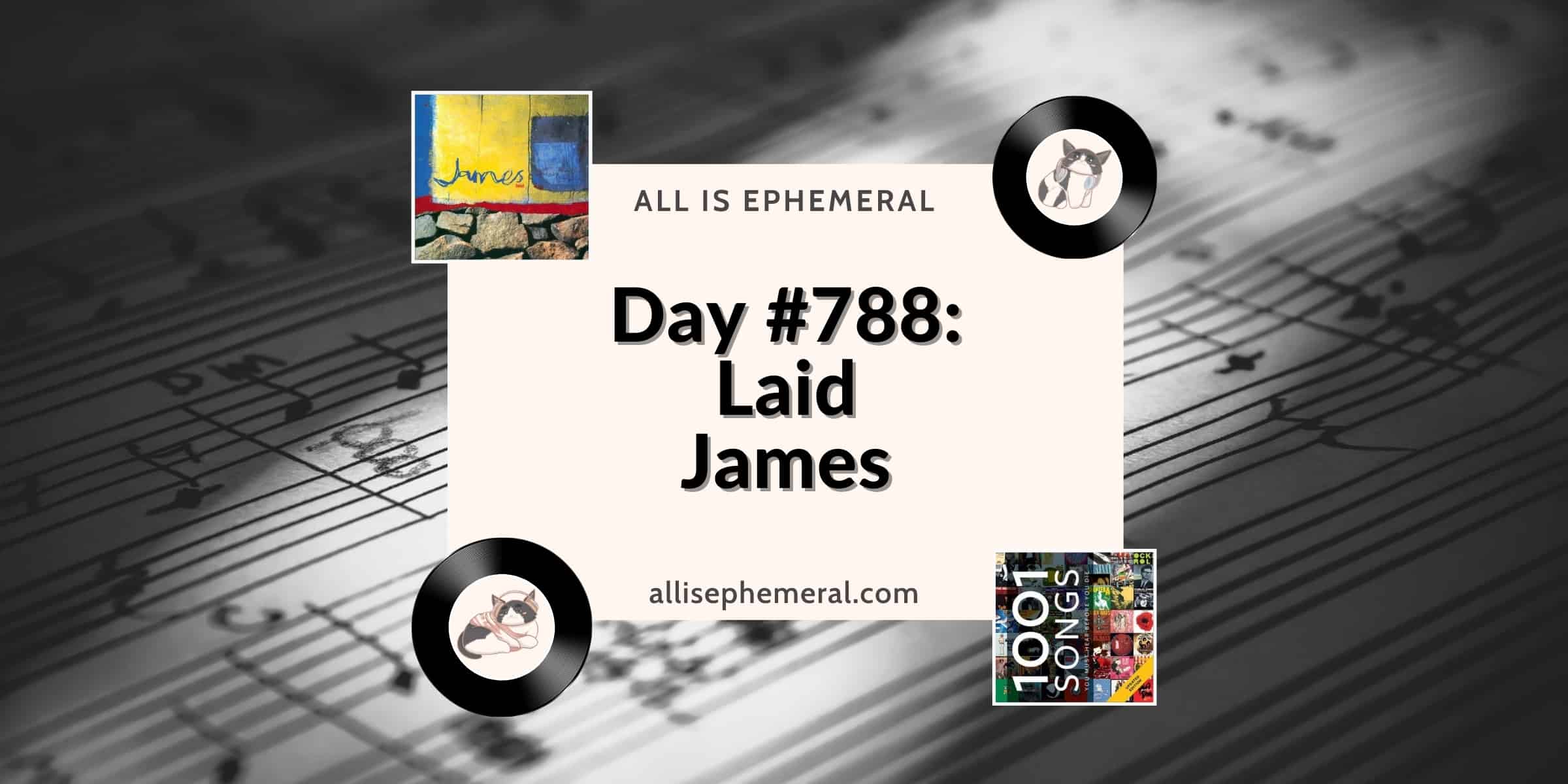 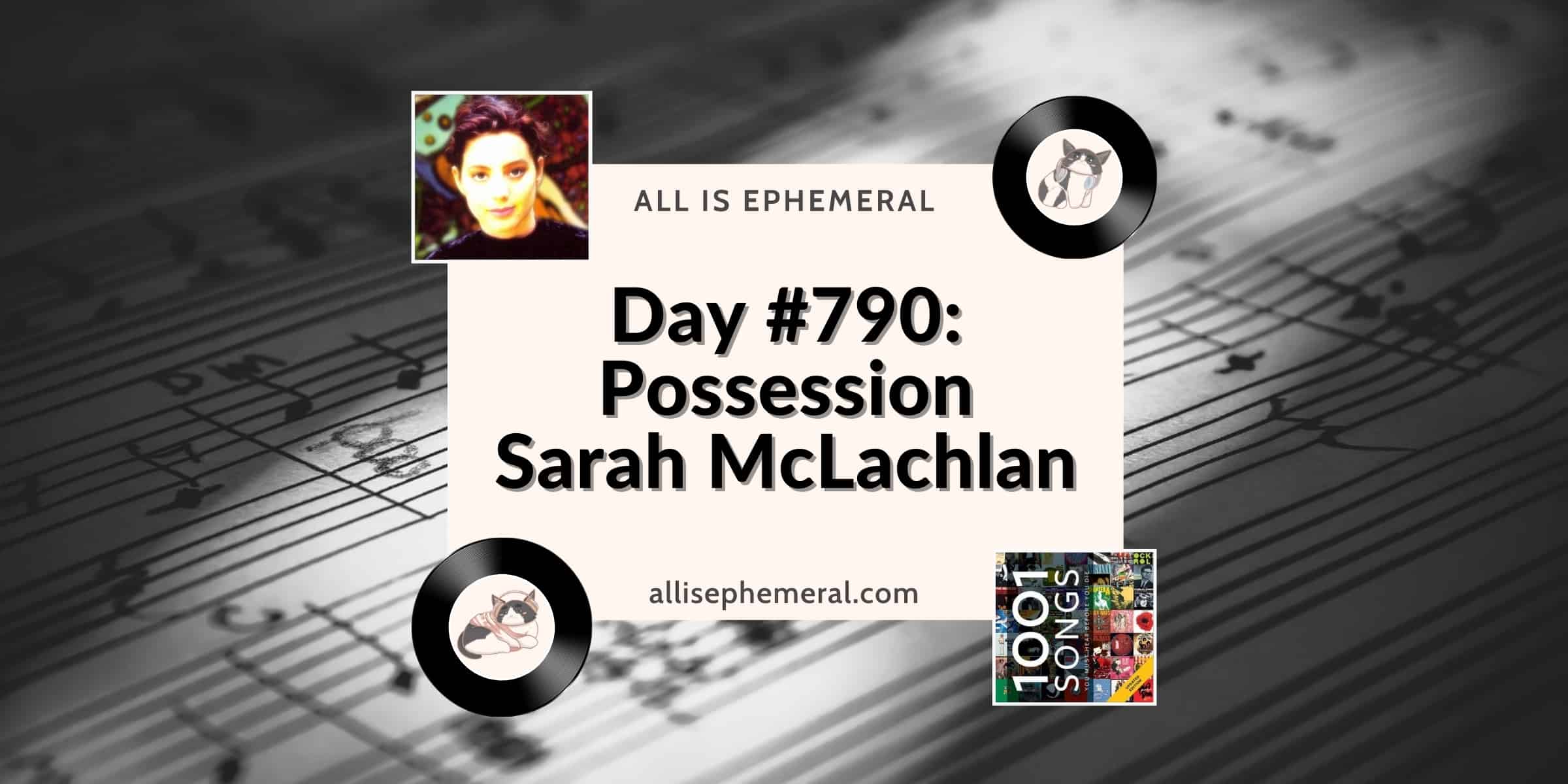 Possession was written by Sarah McLachlan as a way of coping with letters from obsessive ...