A brief stay in Jamaica yesterday, dear reader, and today we’re heading back on a long flight to the UK. Once landed, we’re staying in London and find ourselves in the company of a very famous rock quartet by the name of Queen. Freddie Mercury, Brian May, John Deacon and Roger Taylor emerged in the 1970s, made a comeback of sorts in the 1980s and to this day are considered one of the greats. Unsurprisingly, 1001 Songs have selected one of Queen’s biggest hits for our consideration – Bohemian Rhapsody.

Written by Freddie Mercury, Bohemian Rhapsody is a suite of music incorporating a ballad, opera and hard rock in one bizarre but ingenious combination. The song opens with group vocals before switching to a piano ballad with Mercury singing to his mother and lamenting killing a man. Just when we’re taking in this sombre piece, the song gathers pace and becomes rockier before leaping into a brief guitar solo. After the guitar work we find ourselves switching to an operatic segment with the group providing the vocals together which are made up of some peculiar lyrics such as “bismillah”. One might be wondering what the hell is happening but Queen steer us through the opera singing anyway before hurling us into a piece of pure hard rock that led to some famous head banging in the 1992 film, Wayne’s World. In this part, Mercury is resilient and seemingly singing to a lover or former lover before the music quietens and we return once again to a piano ballad. Mercury closes out the song by telling us that “nothing really matters to me”. The song then dissipates into silence, a stark contrast to the sheer pandemonium we have partaken of.

In the UK you would be hard-pressed to find someone who has not heard Bohemian Rhapsody. It’s great to see reaction videos on YouTube to the song and how amazed vloggers are when they first take in both the song and the innovative music video that was made for it. Lyrically, the song remains an ambiguous one but it is a formidable achievement and even more remarkable that Freddie Mercury put this one together himself with the rest of the group helping to bring his vision to life in the studio. The song topped the UK charts for 9 weeks in 1975 and would do so again 16 years in 1991 just weeks after Freddie Mercury sadly died, aged 46, from complications resulting from AIDs. His legacy lives on and Bohemian Rhapsody is but one chapter in what was an amazing career for both Mercury and for Queen. 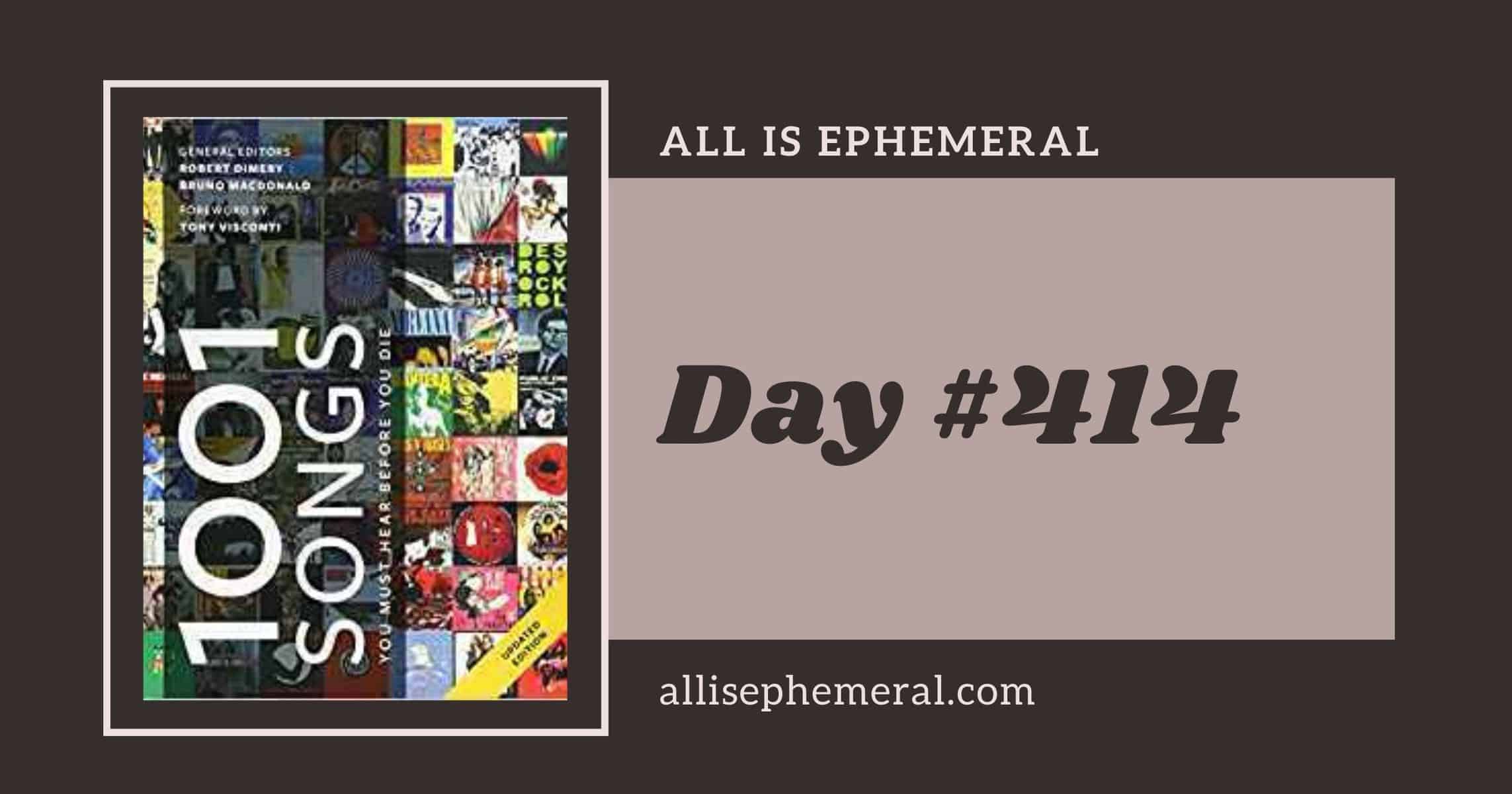