After a long journey to Australia yesterday we are returning once more to the UK and settling down for the night in London. Formed in 1979 by Matt Johnson, The The have operated more as a solo artist collaborating with various other band members. Johnson has remained the group’s only permanent fixture since its inception. In the early years it sounds like he did try having fixed members in place but by the time we join him in 1982 The The is very much Johnson, recruiting others to work with him temporarily before moving on to collaborations with yet more individuals. While working on a debut album, The The released Uncertain Smile which 1001 Songs have gone with today.

Uncertain Smile is a moody piece about unrequited love, one of the worst kinds for those of us who have gone through it,

which I am sure is the majority of us. In the song the narrator is awake late at night and can’t believe the time. They tell us normally sleep should have found them by now, the chance to forget the person they love but who does not love them back. On this night though they have decided to break the routine and dream of this individual, to imagine a life with them, knowing that the likelihood is it will never come to pass. This person is burrowed deep into the narrator, into the very essence of their being but here we have a “broken soul”, full of anguish and torment, no respite coming their way. I’d like to say “chin up” but I don’t want to insult them.

I have heard of The The but beyond the unusual band name I was not familiar with anything else about them, let alone the group’s music. Uncertain Smile is actually a reworking of an earlier track from 1981 called Cold Spell while this version I listened to was released as a single in 1982. Yet another version would appear on the 1983 debut album, Soul Mining, swapping the saxophone solo for a piano accompaniment played by Jools Holland from the band Squeeze. I found this track to be a haunting one but beautifully constructed as well. The The continue to this day with Matt Johnson very much keeping control over the outfit. 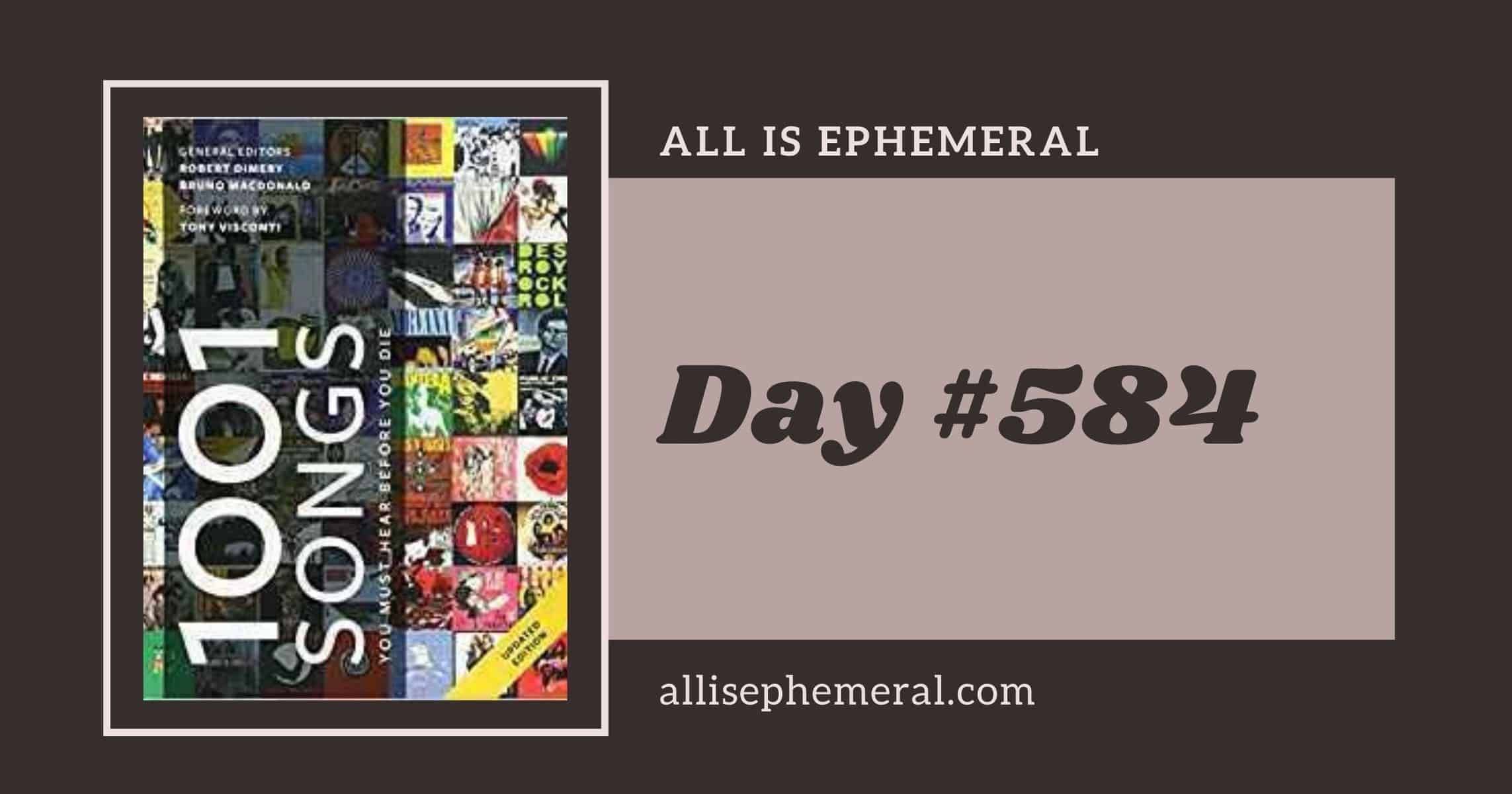 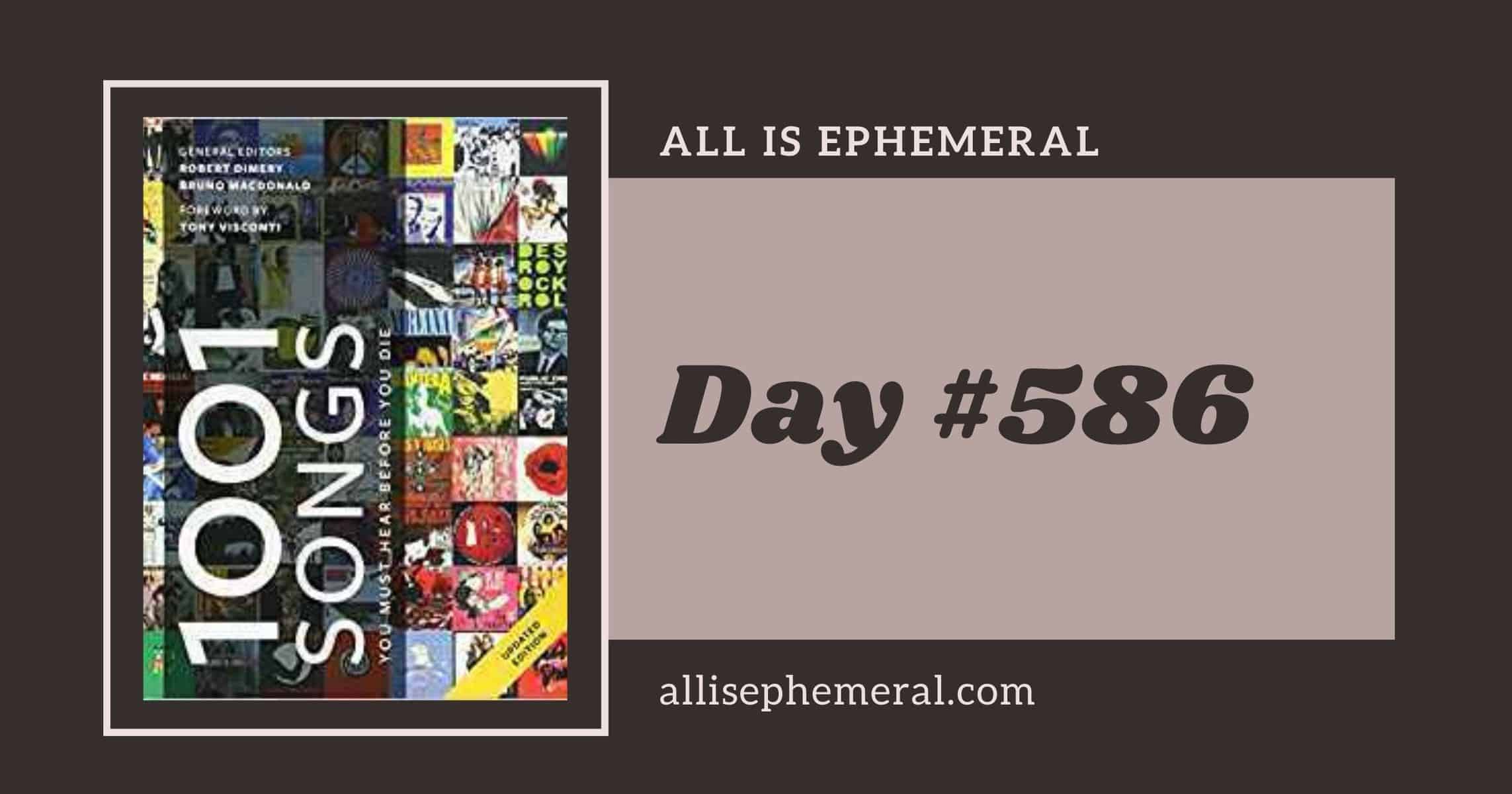