” Rum and Coca-Cola” is a popular calypso song composed by Lionel Belasco with lyrics by Lord Invader. The song was copyrighted in the United States by entertainer Morey Amsterdam and was a hit in 1945 for the Andrews Sisters.

We catch a flight to Trinidad for today’s song and sample a spot of calypso, Afro-Caribbean music that began life in Trinidad. This song’s origins can be found in the Second World War when thousands of US soldiers were stationed in Trinidad as a defensive measure. One local going under the name of Lord Invader penned Rum and Coca-Cola in response to the arrival of the US soldiers.

Americans. Lord Invader talks of mothers and daughters working hard for the yankee dollar, a clear indication of prostitution. Such is the wealth that the Americans have that the local women are spurning men in Trinidad to favour the soldiers. One unlucky soul is jilted by his bride to be who runs off with a US soldier for presumably a better life.

This is my first experience of calypso music and it was enjoyable despite the hard-hitting lyrics that Lord Invader throws at you. I was not familiar with the US stationing soldiers in Trinidad during the Second World War but based on this song it was clearly a divisive issue. 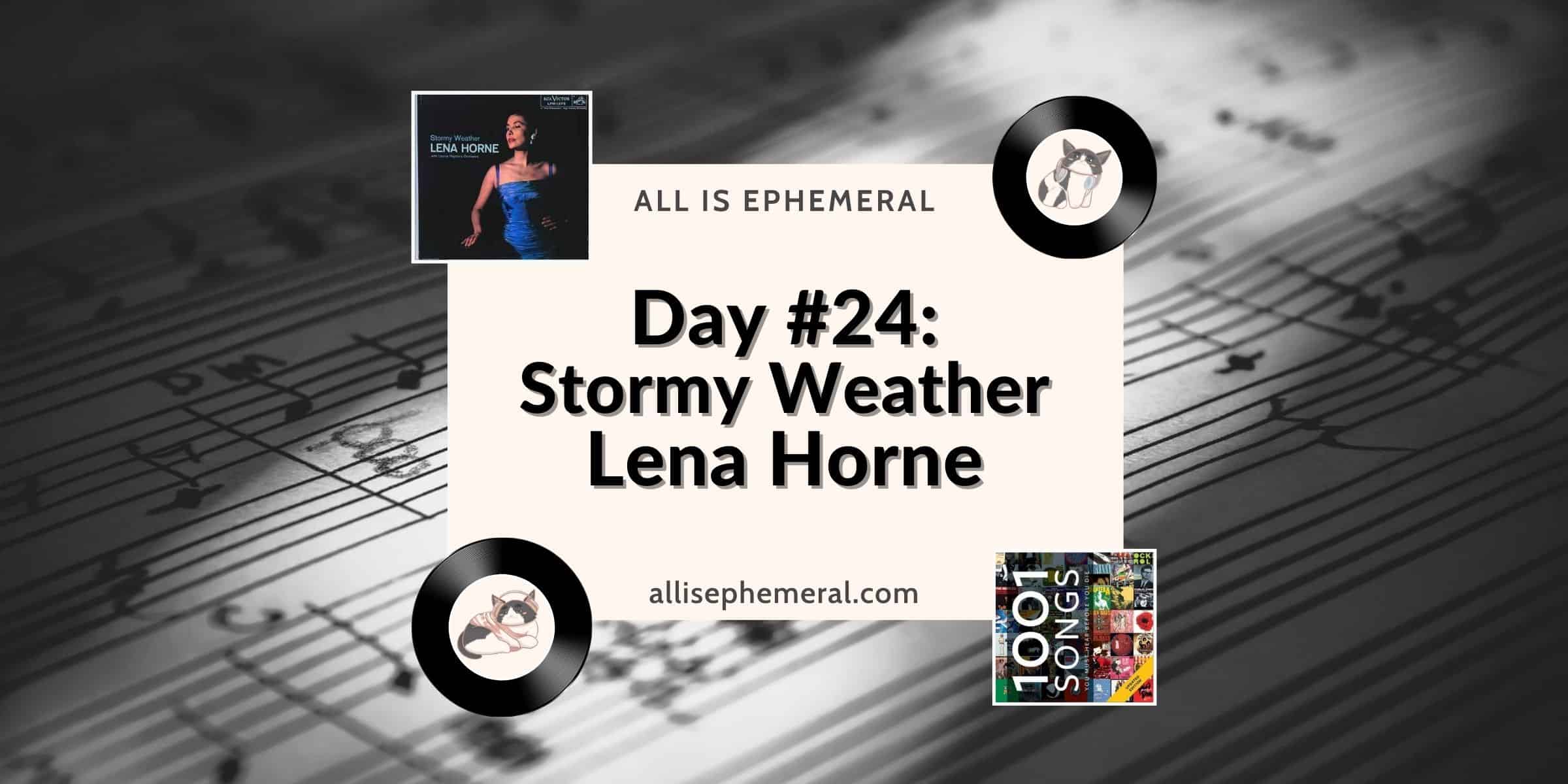 Stormy Weather uses an extended metaphor with the dark clouds and rain emphasising that when ... 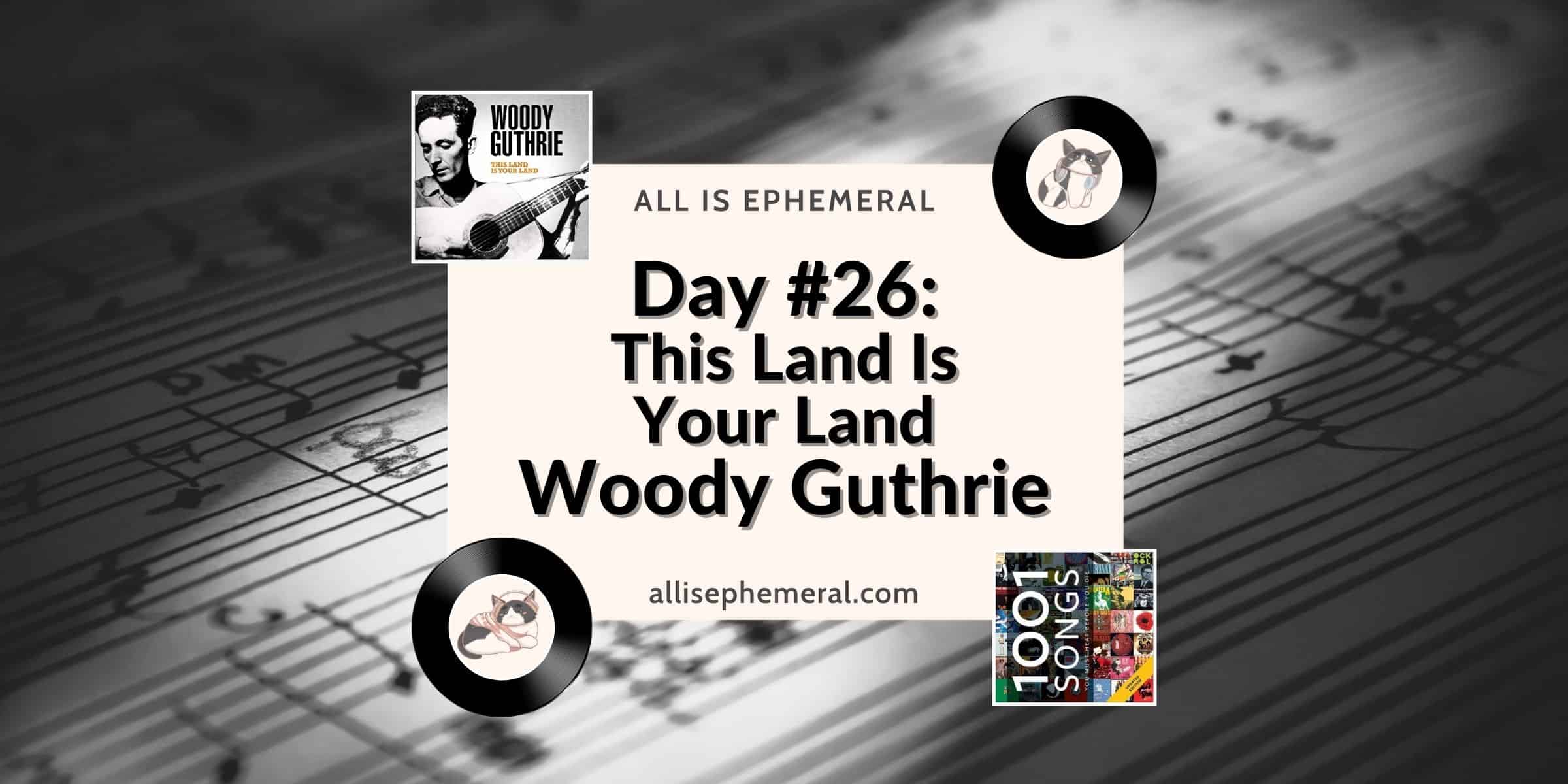 This Land is Your Land follows a scenic narrative with Woody Guthrie describing many of ...