We’re leaving Chicago and the US and returning to the UK today, dear reader. We were on the City of New Orleans train yesterday and today we are catching another train. Well, we fly plenty on this musical journey of ours so why not try the train for once? Hopefully it will be on time. Anyway, today’s artist is from London and went by the stage name of Cat Stevens back in the 1970s. These days he is known as Yusuf, having converted to Islam in 1977. Cat Stevens/Yusuf has many hits to his name but 1001 Songs has decided that you and I are going to be catching the Peace Train with him.

In 1971 the US were still involved in the Vietnam War which would not end until 1975. Ill feeling back in the US

continued to grow and opposition through protests had been going on for some time. In Peace Train Cat Stevens writes about contemporary society in 1971 and offers a more positive outlook. He acknowledges that times are bad and doesn’t understand why people hate each other so much. However, he has hope in the form of the “peace train” of the title which he insists is on its way and that we should all join hands, unified and no longer in conflict, and get on board this train. It sounds like quite a ride but its destination is unspecified. Most likely we’re going to utopia, the fantasy forever out of reach of mankind.

I know only a handful of songs by Cat Stevens/Yusuf. He is famous for writing tracks such as The First Cut is the Deepest, Father and Son and Wild World. I had not heard Peace Train before but it’s a pleasant and hopeful little number. The song was generally well received upon release but there were critics who did not agree with its message. I can see both sides of the argument. The song was written out of malice, but out of desire for better things to come. Cat Stevens/Yusuf’s vision has not come to pass, sadly, but it won’t stop us from trying and dreaming of a better world for future generations. 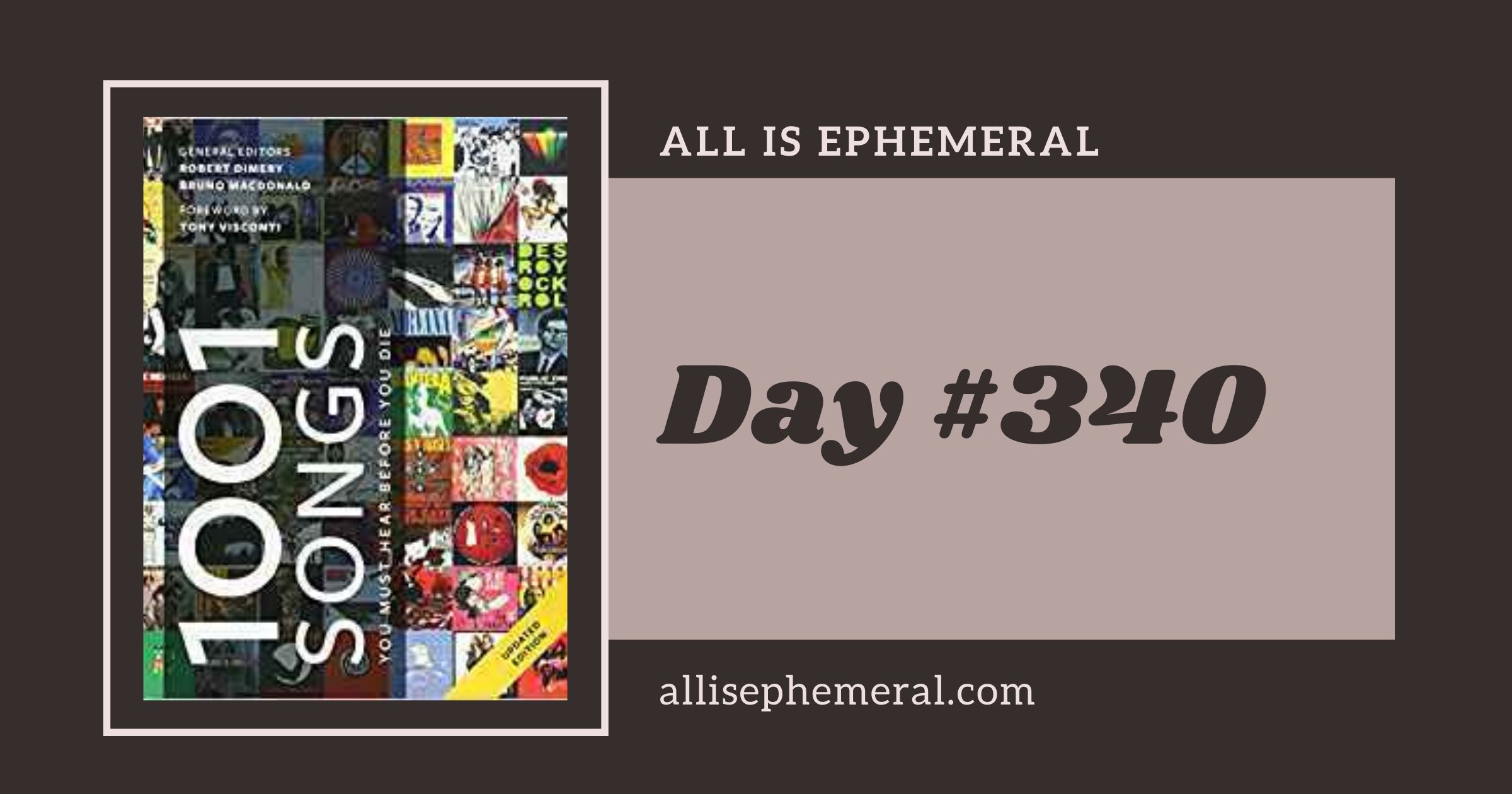