We’re leaving the UK today, dear reader, and making our way over to the US and to California for an unquestionable talent. Suzanne Vega began performing in 1982 and had secured a record contract two years later. A gifted songwriter, Vega has been responsible for some memorable hits such as Luka and Tom’s Diner. We join her at the start though with her self-titled debut album in 1985 and 1001 Songs have gone with the song – Marlene on the Wall.

from a poster of German actress, Marlene Dietrich, that can be found on the wall, hence the song’s title. This relationship sounds like one where communication has broken down but the narrator still strives to make it work. When looking at the poster of Marlene the narrator sees a “mocking smile” and imagines Dietrich advising her with such wisdom as “don’t give away the goods too soon.” You get the feeling the narrator is doomed to make more mistakes though.

I have been familiar with Suzanne Vega for many years. A talented writer and singer, Vega has carved out an impressive solo career for herself. Marlene on the Wall is one of her most memorable songs, though I do prefer the likes of In Liverpool, while Luka remains the jewel in her songwriting crown. Suzanne Vega continues to perform to this day. Now 61, we hope she will be around for a good long while. 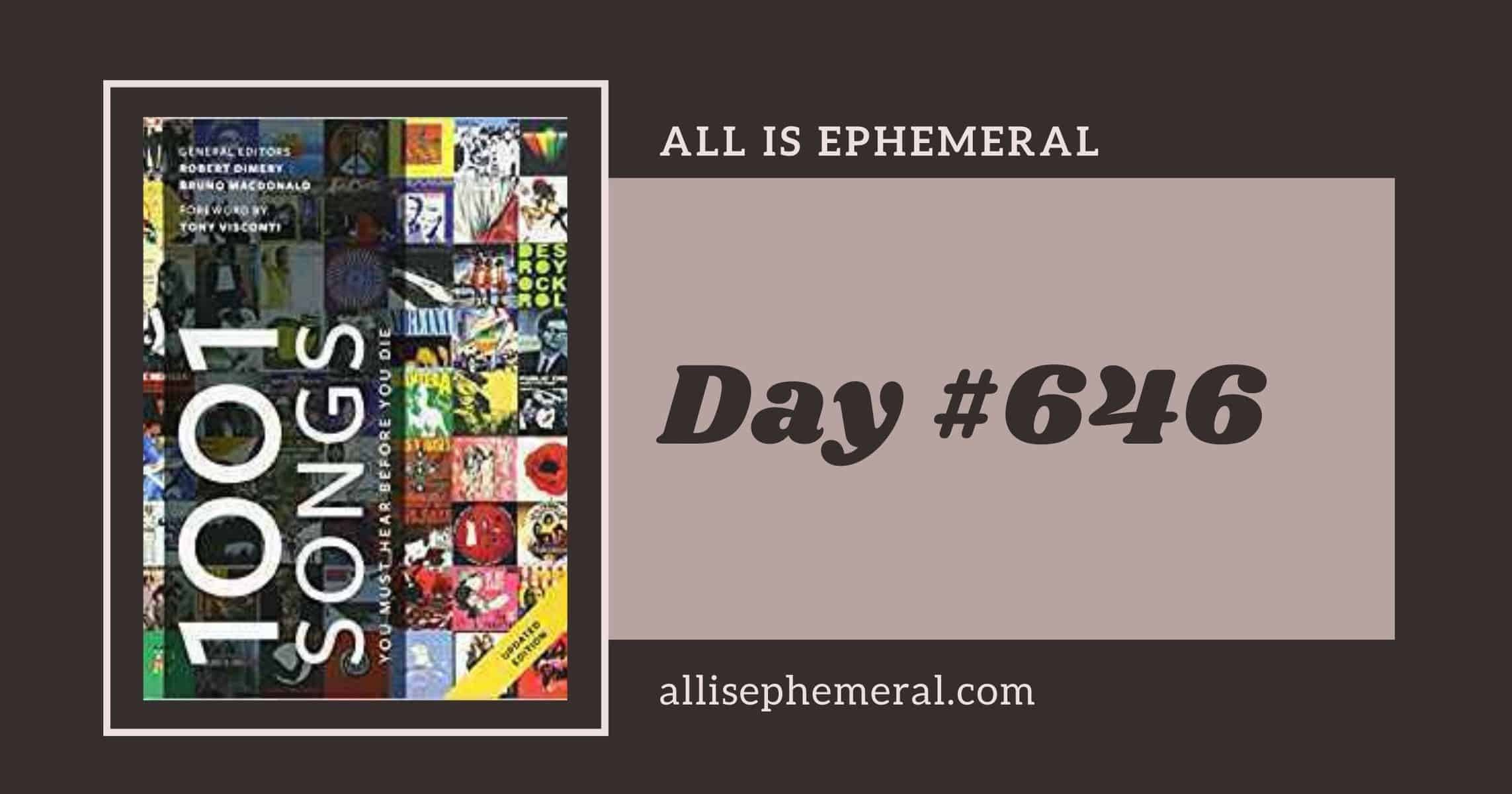 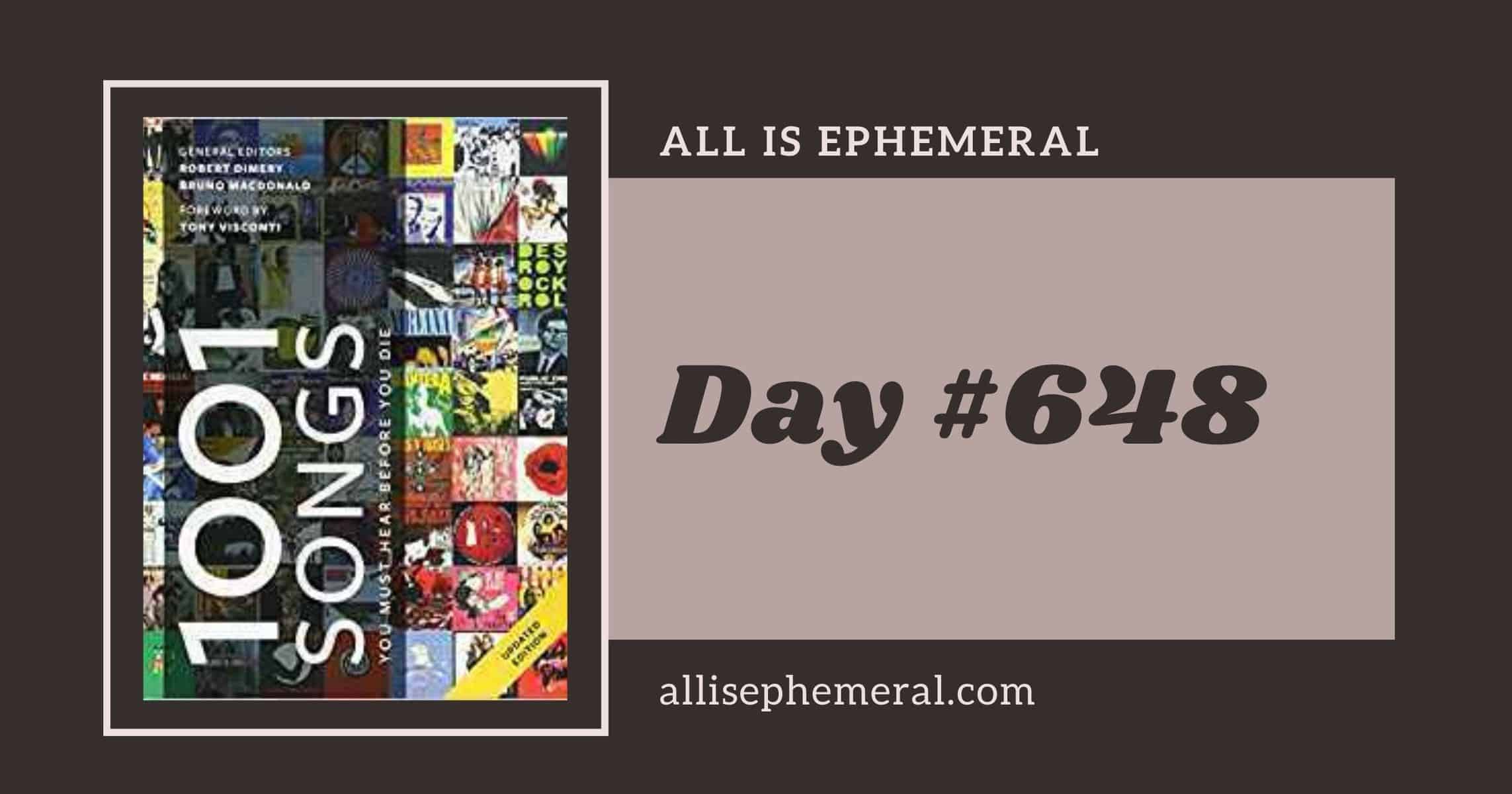