From California to Tennessee today, dear reader, as our stay in the US continues.Our guest today is O.V. Wright, who dabbled in multiple genres such as R&B, soul, funk and blues. He started his career in 1964 and had modest success, remaining most popular in the Deep South. Although significant success eluded him, 1001 Songs has lifted one of Wright’s tracks for our list in the form of A Nickel and a Nail.

O.V. Wright’s narrator in A Nickel and a Nail is not having a nice time of things. Once he was wealthy but now all he has

are the nickel and nail of the song’s title. Life is a struggle but the narrator keeps up the pretence that is well with his friends. He can’t have them knowing how bad things are. Later in the song we find that material items are not the main cause of our narrator’s woe. His lover has upped and left him on his lonesome and he tells her how lost he now is without her. The good news is that the nickel he still has is just enough for a phone call to his beloved to win her back. Something tells me he won’t succeed.

This was an energetic but sombre blues number from O.V. Wright. Just when we think the narrator is concerned only about having money, they switch the focus to their lost lover instead. Wright’s tortured vocals are evocative and the accompanying band, especially the saxophone, really adds to the song. Unfortunately, Wright’s life would not improve despite his career with stints in prison and although he continued to record albums success would not come. In 1980 O.V. Wright died from a heart attack at the age of 41 having battled drug addiction. 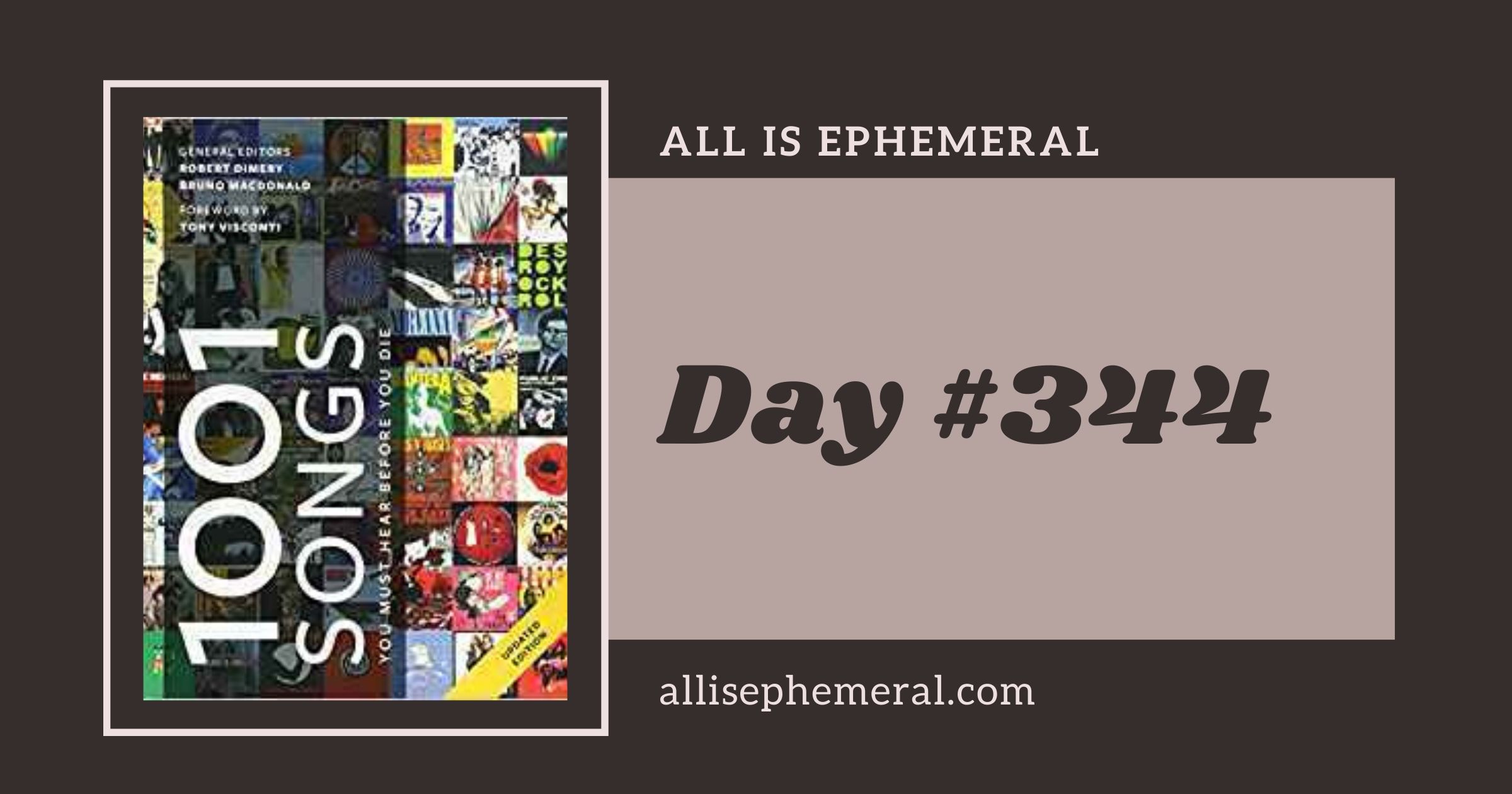