It’s back to the US today, dear reader, and once we touch down we find ourselves in the sprawling city of New York. Our guest today has a very famous song by the name of American Pie which told a long story across many years, beginning with the Day the Music Died. That would have been a good song for this list but 1001 Songs is not always predictable. Instead of American Pie, they have gone with another well known track by Don McLean – Vincent.

Don McLean wrote Vincent after reading a book about celebrated but troubled artist, Vincent van Gogh. The life of this

artist is most notable for his mental illness and cutting one of his ears off, either deliberately or in a duel. McLean looks to dispel the negative tales of van Gogh and celebrates his work and his life. He describes beautiful and colourful scenes that van Gogh paints, marvels at his genius and laments those that did not understand his message. McLean reflects on van Gogh’s death and tells the artist that he was too good for this world and that we really weren’t worthy of his mastery. It’s a song full of love from one artist to another.

Don McLean has released many songs but American Pie is the one that he will be remembered for. It remains his best song by far, however, Vincent also has some really good qualities. The lyrics are stunning with colourful imagery that captures the mood and scene of van Gogh’s work. McLean paints the artist as a unique man here, not one who should be dismissed as an eccentric madman as some have done when considering him. I do believe that many artists suffer mentally for their talent, it’s a high price they have to pay, and van Gogh was no exception. 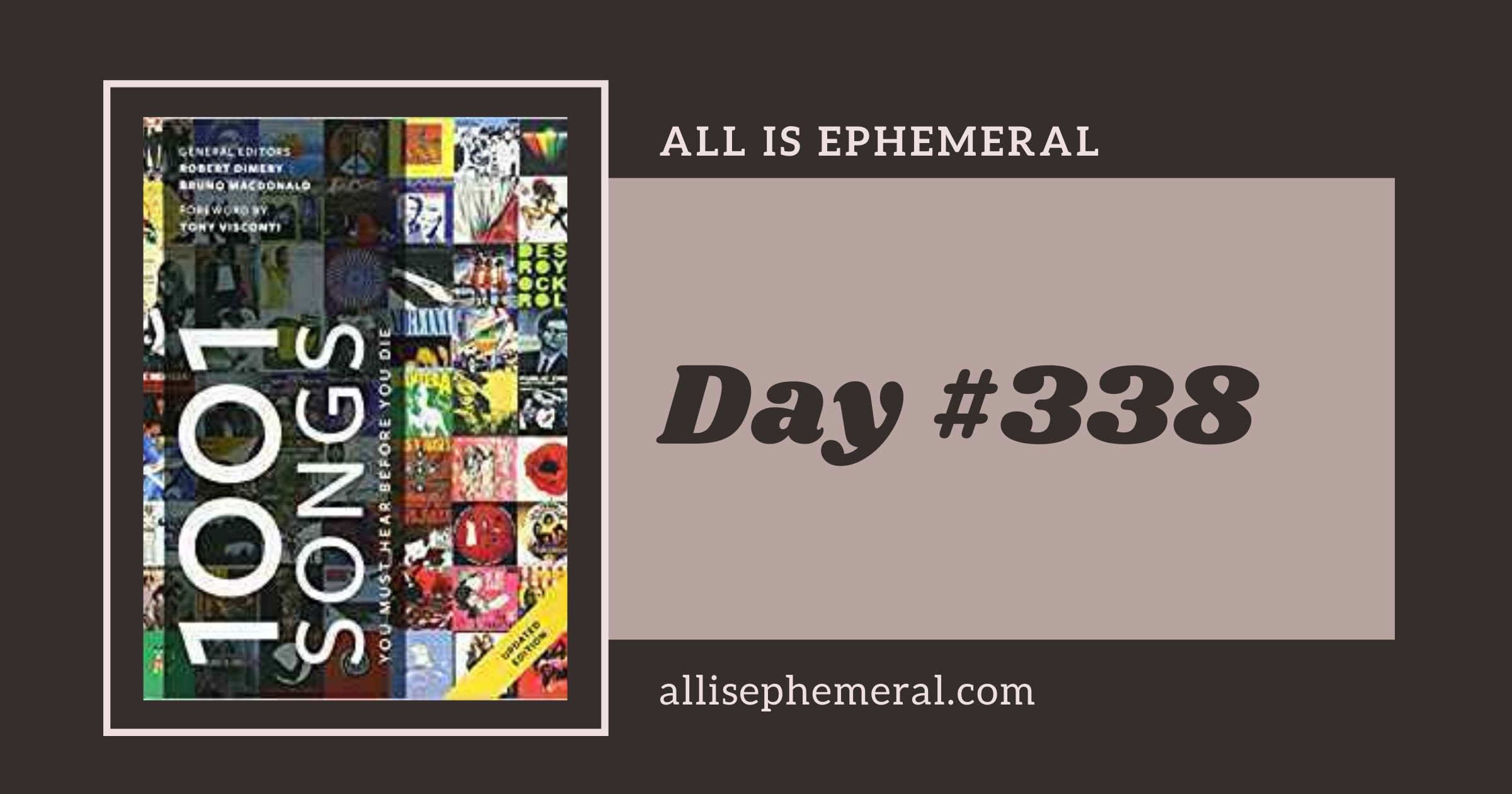 The Tower of Wisdom: A Final Fable About Education 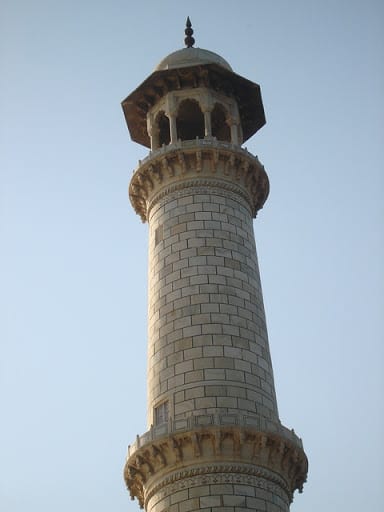 The Tower of Wisdom, another short story inspired by my two years of teacher training ...