We’re heading over the Atlantic and back to the US, dear reader. Today we find ourselves in New York and in the company of an actor and singer by the name of Barbra Streisand. Streisand had started her career back in the 1960s as a singer but would soon venture into films as well, maintaining a loyal audience in the process. In 1980 Streisand was ready to record a new album and wanted to work with Barry Gibb from Bee Gees. Gibb was nervous at this prospect but took on the assignment, initially to write Streisand a handful of songs but instead ending up writing her an entire album – Guilty. 1001 Songs have gone with the title track, a duet between Streisand and Gibb.

In Guilty, Streisand and Gibb are star crossed lovers straight out of a Shakespeare play though with a less tragic ending.Streisand takes the first verse and sings of finding love with a special man and how being alone is something none of us should have to face. In fact, Streisand goes so far as to say it should be a crime to be alone. Gibb echoes the sentiment when he takes the second verse and together the two singers are united in declaring their love for one another and how they should not feel guilty for having such emotions.

Barry Gibb was clearly riding high as a songwriter and performer at this time and you get a feel of the disco Bee Gees a little in this track as it opens. It’s a pleasant enough duet with emotive imagery and the sort of track that wouldn’t be out of place around Valentine’s Day. Despite Gibb’s prior nerves, his collaboration with Streisand was an enjoyable one for them both and her 22nd album would be one of the most successful of her career. 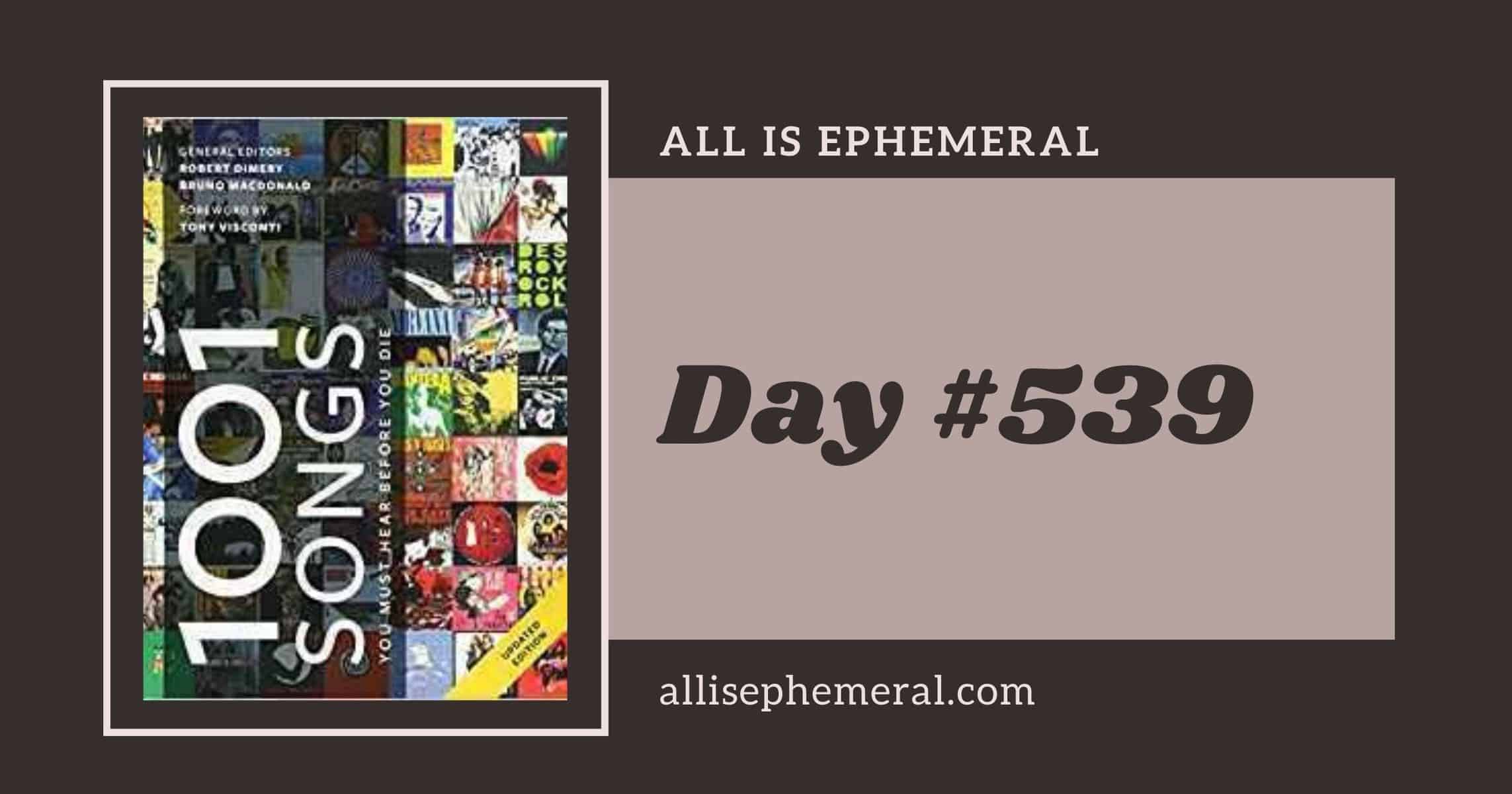 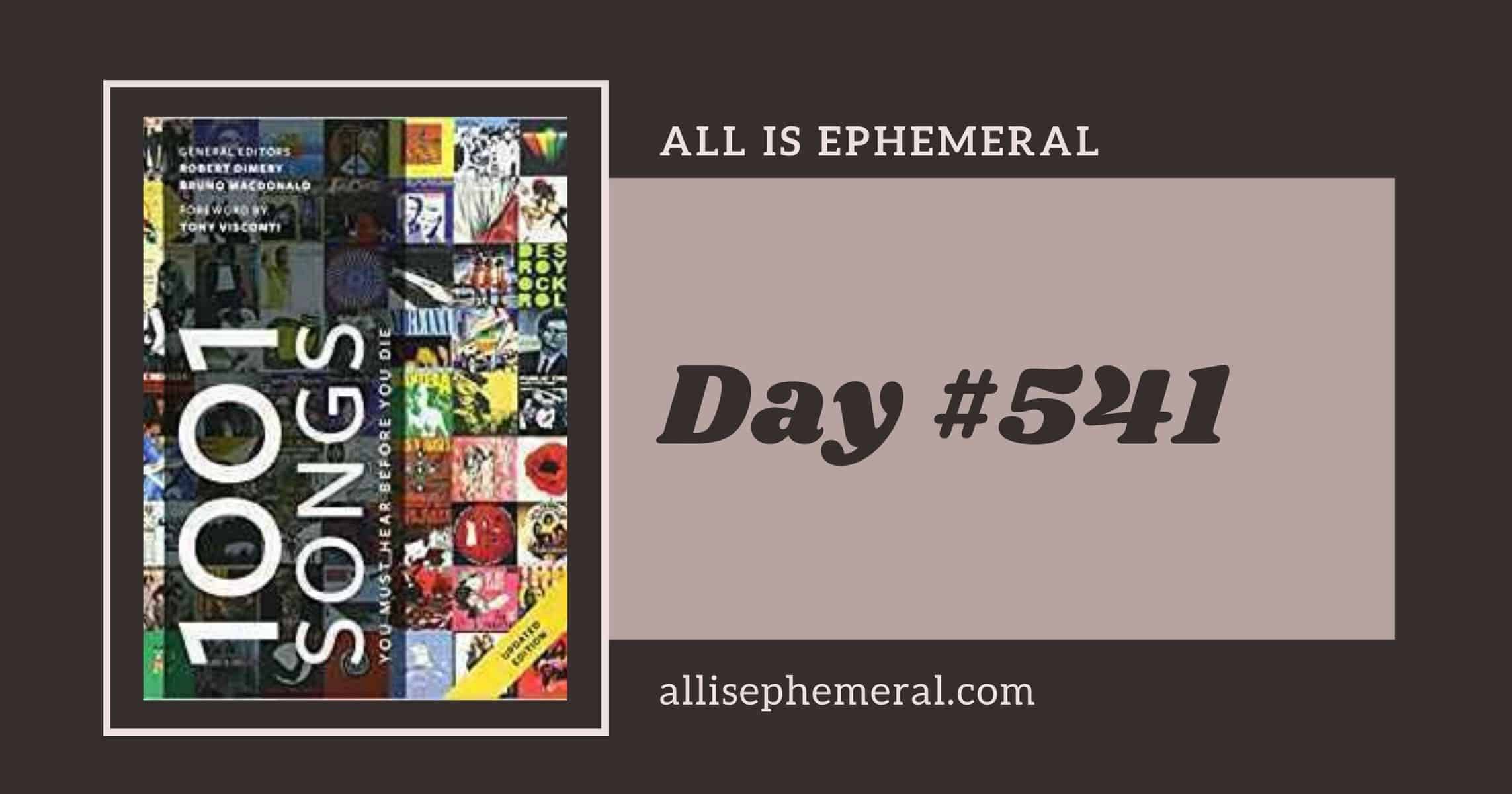