” One Day Like This” is the second single from English band Elbow’s fourth studio album, The Seldom Seen Kid , released on 2 June 2008 on two 7-inch vinyl records and one CD single. On 21 May 2009, the song won the Ivor Novello award for Best Song.

It’s time to say au revoir to 2008. We’re leaving the US today and making our way across the Atlantic and back to the UK. We make our way into the north half of England and to the town of Bury. Formed in 2001, Elbow specialised in various types of rock and their career began steadily. We join their story in 2008 with the release of their fourth album, The Seldom Seen Kid, and from there 1001 Songs have gone with the second single released from the record – One Day Like This.

One Day Like This began with lead singer, Guy Garvey, who had a lyric penned years before and sitting in a diary that was

brought to life in this song. The track itself is a testament to falling in love and being in that moment, that epiphany as your emotions are a rollercoaster but you become addicted to the feelings flooding through your soul. The narrator describes waking up alongside someone, this person that he has fallen for. These emotions are new to him but he sees the world differently now. Looking outside, he is in awe of how beautiful a day it is and he not only wants it to continue, but he yearns for a full year of days such as this one.

I recall hearing of Elbow when The Seldom Seen Kid was released and gained not just critical acclaim but landed them the Mercury Music Prize as well. This accolade, coupled with winning further acclaim at the Brit Awards, saw the group’s album climb the charts while One Day Like This rose to the UK Top 10. The group continue to perform and have now notched up eight albums. 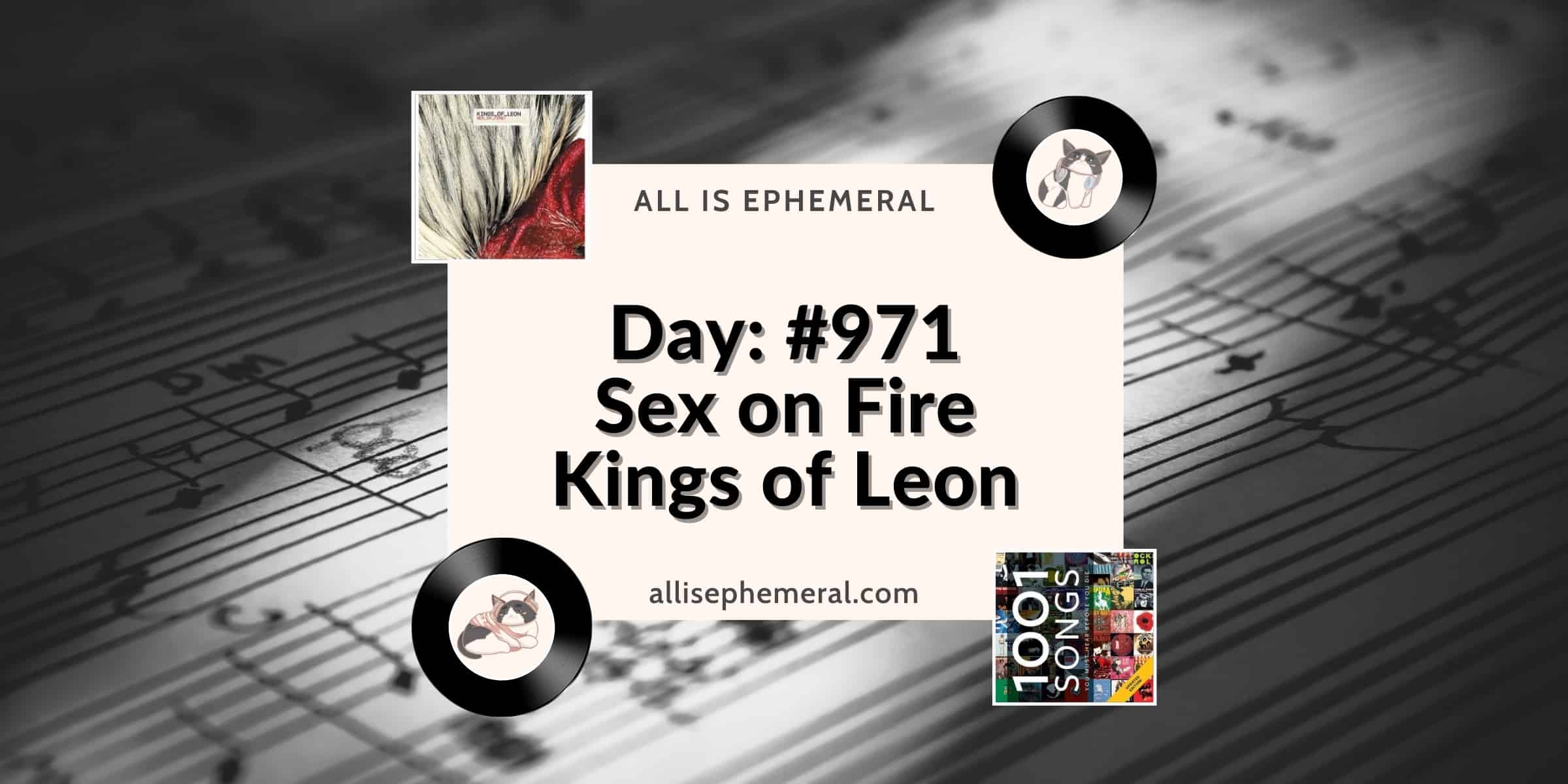 Sex on Fire was not the original intended title for the Kings of Leon song ... 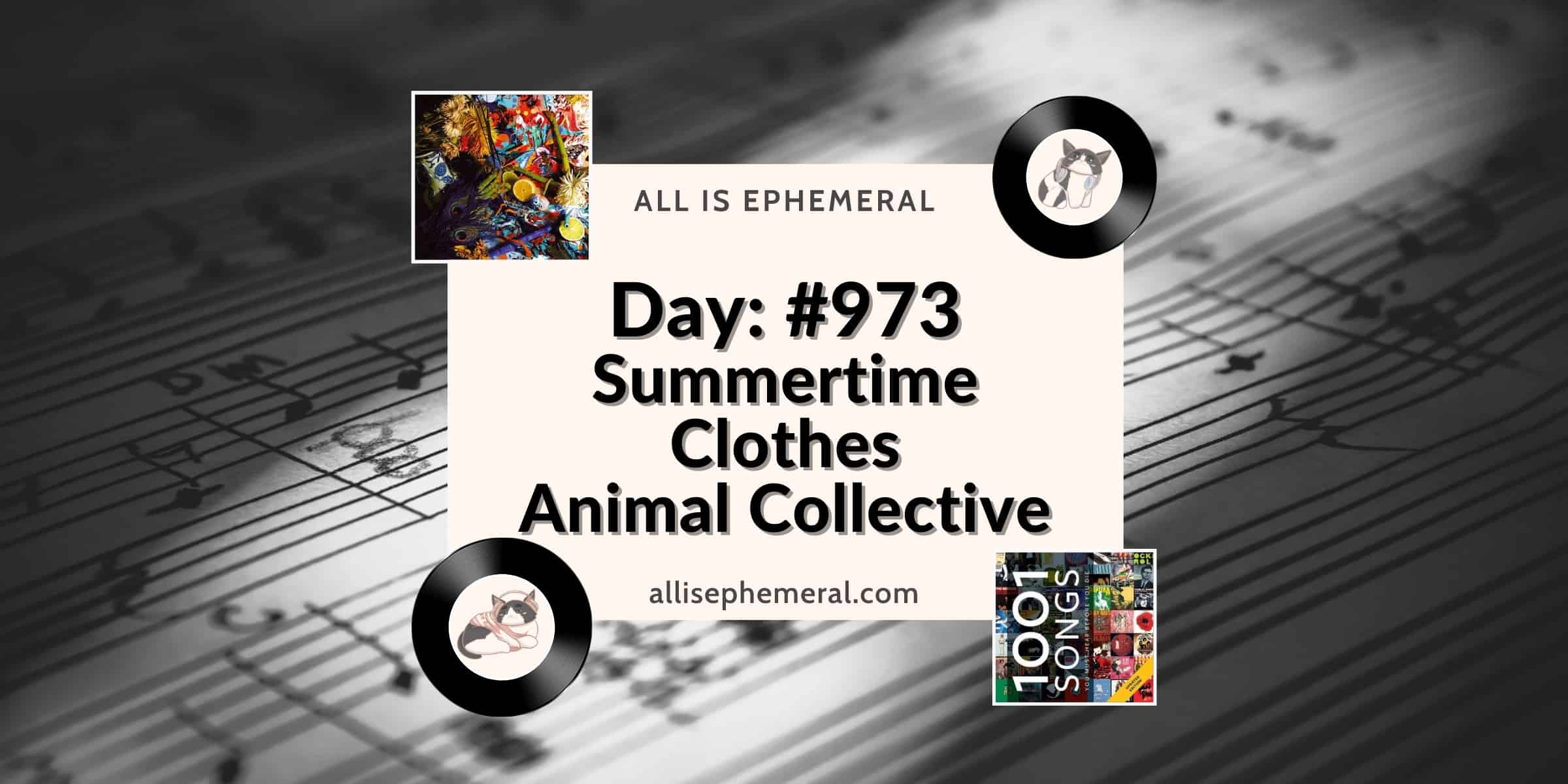 Animal Collective's Summertime Clothes is all about love, lust and heat in the sweltering summer ...