” Sex on Fire” is the first single released from American rock band Kings of Leon’s fourth studio album, Only by the Night . The song gave Kings of Leon their first number-one single in Australia, Finland, Ireland, and the United Kingdom, charting at the top spot on digital downloads alone in the latter country, before its physical release.

We’re remaining in the US today, dear reader, but moving on from Connecticut and stopping over in Nashville, Tennessee. Kings of Leon were formed in 1999 and are made up of three brothers – Caleb, Nathan and Jared Followill – as well as their cousin, Matthew Followill. Very much a family affair then. We join the quartet in 2008 with the release of their fourth album, Only by the Night, and from there 1001 Songs have got all hot under the collar and selected Sex on Fire.

“Sex on fire” and the title stuck. The song itself is all about sex and, in particular, the most satisfying, passionate and fulfilling relationship that the narrator has ever had. They come together (oh behave!) in a variety of places such as alleyways and in their car to sate their lust and why not? Though the title was not as originally intended, it has been interpreted as one’s genitals being on fire. Comedian Michael McIntyre once addressed this song’s title and correctly pointed out how concerning a literal representation would be!

Sex on Fire opens with a great guitar riff that really sets the scene and the song never lets up for the remaining three minutes or so. Going through the lyrics in more depth, there is no doubt of its sexual nature but it is a celebration for those of us lucky enough to have truly amazing sex that we never want to end, unless a fire starts of course. Only by the Night led to commercial success for Kings of Leon and Sex on Fire would top the charts in multiple charts including the UK. The group now have eight albums to their name but this remains their peak moment.

The track Time to Pretend originally appeared as an EP back in 2005 but was ... 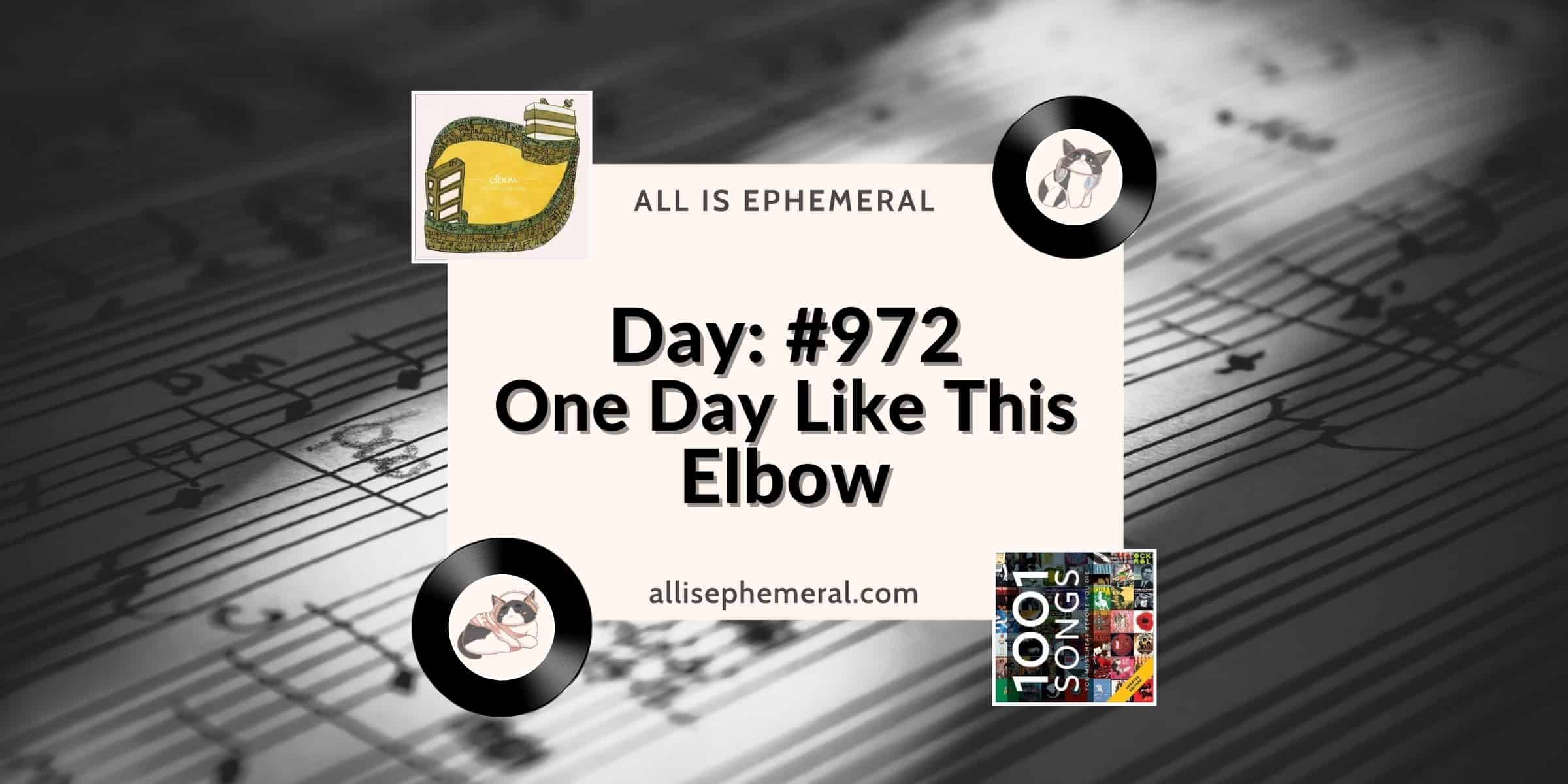 One Day Like This began with Elbow's lead singer who had a lyric penned years ...