Mykonos is the third single from indie folk band Fleet Foxes, from their 2008 EP . It was released in the UK on January 27, 2009, by European label Bella Union; in the format of 7″ vinyl as well as a digital download, and peaked at number 51 on the UK Singles Chart.

Lyrics (via Genius)
Read “Mykonos” by Fleet Foxes on Genius

We’re leaving the UK and making our way back to the US and to Seattle in Washington. Formed in 2006, Fleet Foxes specialised in variants of folk music and soon rose to prominence. We join them early on in 2008 and the release of their second EP, Sun Giant, which preceded their self-titled debut album. From the EP, 1001 Songs have lifted the track, Mykonos.

Mykonos takes its name from one of the Greek islands in the Mediterranean but the song itself is said to be about drummer,

Josh Tillman, who would leave the band in 2012 and struggled with drug addiction. The song itself sees the narrator addressing a friend who has headed down a dark path, yet they are desperate to drag them back to normality. The refrain in the chorus speaks of this friend travelling to Mykonos, to escape from their past and perhaps to begin the desperately needed process of healing.

I have heard the odd song by Fleet Foxes in the past and always enjoyed their music, yet have not explored their back catalogue further. I put this down to lazy ignorance. Mykonos is a heartfelt depiction of a close friend having gone off the rails and trying to drag them from the void. The harmony here is gorgeous and the vocals sumptuous too. Tillman’s departure from the group led to a hiatus but they reformed in 2016 and continue to this day. 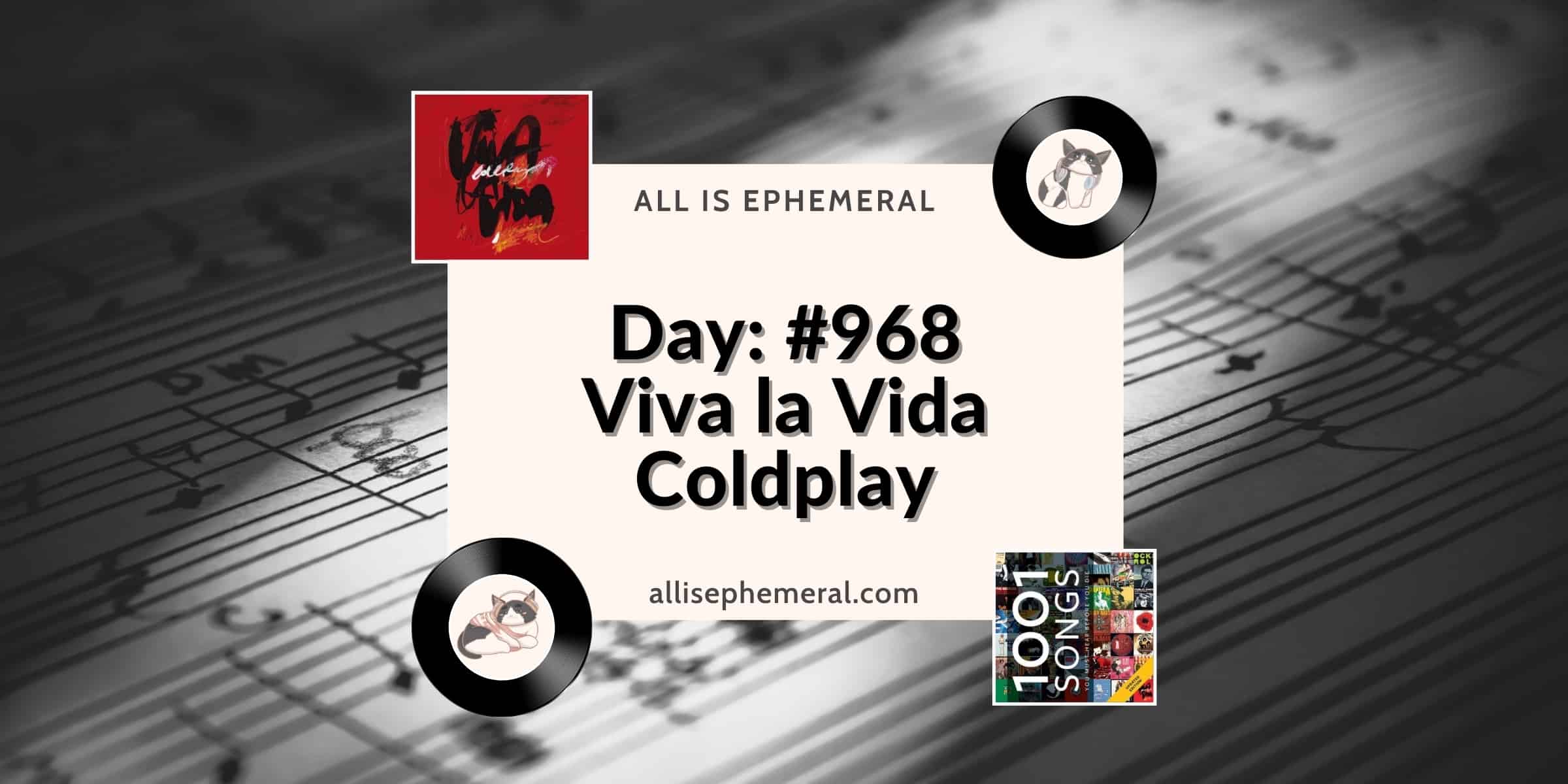 Coldplay's Viva la Vida is told from the perspective of a king who has enjoyed ...

The track Time to Pretend originally appeared as an EP back in 2005 but was ...