We’re back in the UK today, dear reader, and enjoying a stay in London. We are in the company of The Kinks again and I believe this may be their fifth appearance on our list which is mighty impressive and one of the highest tallies thus far. We’ve enjoyed some lovely songs from the group already such as Waterloo Sunset and Sunny Afternoon but today we’re delighted, I am anyway, to be in the company of another classic from the band – Days.

Written by Ray Davies, Days is an ambiguous song which could be applied to varying situations. Davies wrote it in part

as a farewell to his fading music career but also as a goodbye to his sister who was emigrating to Australia. In the song the narrator is thanking someone for the “days” of the title and is grateful for the unspecified amount that they have had. This person has had a profound impact on the life of the narrator but now they are gone and the pain is very difficult and very real. Despite the anguish, there is no resentment from the narrator. Their thanks for the time they did have with this person far outweighs the mixed emotions that individual has left in their wake. You could argue this as a romantic song but it could also be applied to many a circumstance where someone special is no longer in our lives.

Days was never intended as a single by The Kinks but came at a time when commercially the group were in decline and was their attempt to revitalise their career. It missed out on the Top 10 in the UK, sadly, but has endured in the decades since as one of Davies’ best songs. Kirsty MacColl would later do a memorable cover of Days in 1989, a testament to the song’s longevity. For me, controversial as this may be, I would rate Days as the best song that The Kinks ever recorded. I love the ambiguity to it, how personal and vulnerable it is. If you wanted to express to someone you’ve loved and lost what they meant to you then this is a perfect song. Beautifully poignant and proof that even as The Kinks were slipping down the charts, they were still capable of magic. 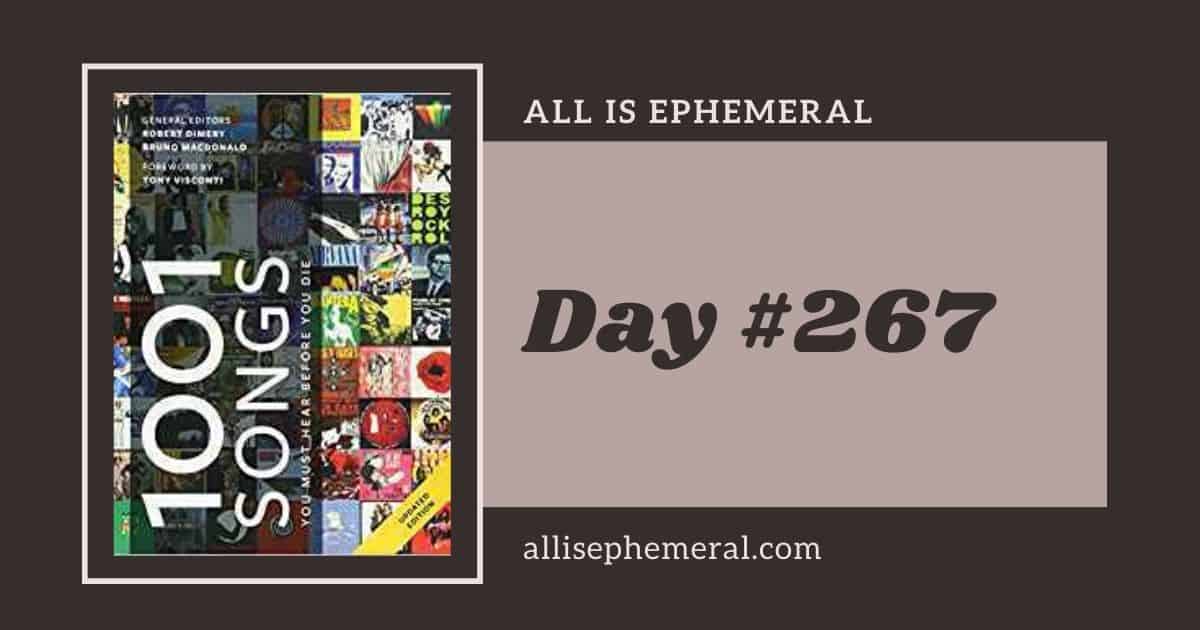