We’re continuing in the UK, dear reader, but this time we’re heading over to Northern Ireland where we check in on Van Morrison. He previously made an appearance on this list with a tale about Cyprus Avenue. Today we pick up Morrison’s story in 1970 with the release of his latest album – Moondance – which was critically acclaimed. From that record, 1001 Songs has lifted the fifth track – Into the Mystic.

Into the Mystic is an ambiguous track but appears to concern a boat journey which has a sense of the spiritual about it.

Morrison sings about sailing down river and going “into the mystic” of the title. It seems like a pleasant place. He is not taking this journey alone though. Another person is with him, a lover by the sound of things and he sings of a desire to rock their “gypsy soul” before the two of them head into the mystic. The second verse is repeated and here Morrison listens out for a foghorn which sounds the time to make for home. The final line states “too late to stop now” which may indicate the intensity of his love for this person or just that they have gone beyond the point of no return on this voyage of theirs.

It’s interesting to broaden my knowledge of Van Morrison as we continue our journey through these 1001 Songs, dear reader. Into the Mystic is something of a peculiarity, its lyrics heavily spiritual and the underlining meaning rather obscure. You can’t help but immerse yourself in its splendour though with beautiful accompanying music, while Morrison’s voice takes hold of us and guides us on the river journey. It sounds like we come back soon enough but some of us will not be so eager for the experience to end. 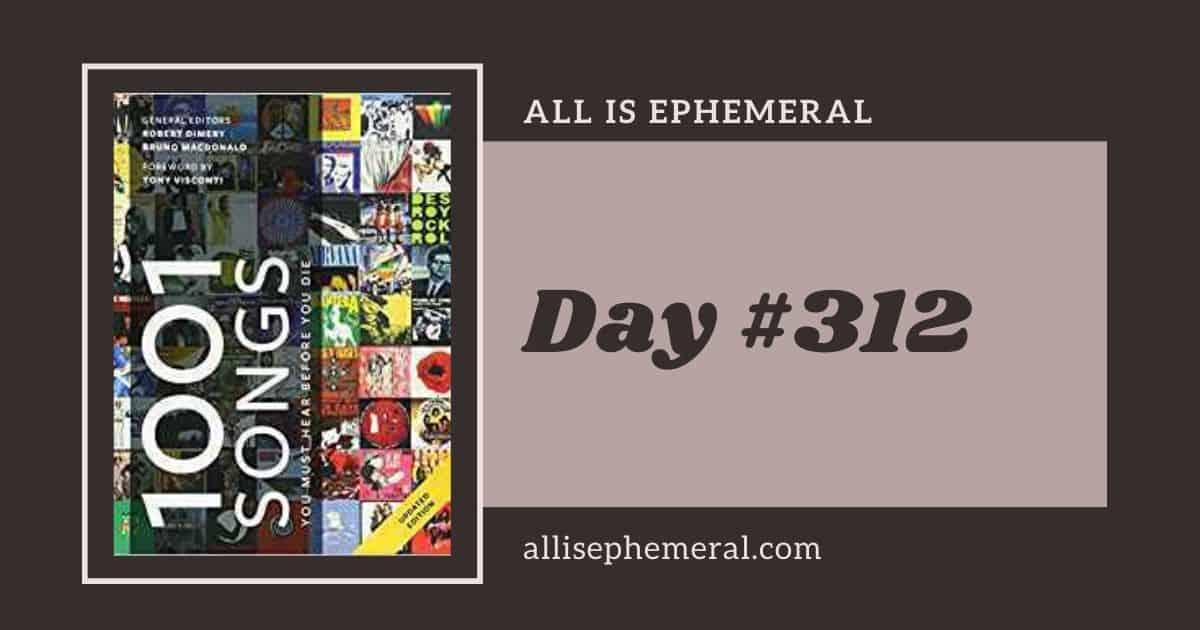