Between the Bars – Wikipedia

” Between the Bars” is the fourth track of Elliott Smith’s 1997 album . It is written as a short ballad in the key of G Minor. Possibly Smith’s most popular song, it is one of three tracks from Either/Or that was used in the soundtrack of Good Will Hunting (1997).

We’re leaving Cuba today, dear reader, and returning to the US and to Omaha, Nebraska. Elliott Smith began his career in 1991 first as part of the band, Heatmiser, before switching to a solo career in 1994. We join him in 1997 as he is working on songs for Gus Van Sant’s Oscar winning film, Good Will Hunting. 1001 Songs have gone with the track – Between the Bars – for their consideration today.

Between the Bars may sound like it is about prison and in some respects it is, though in a metaphorical sense rather than the

bricks and mortar of actual confinement. The narrator in the track sings of their love of alcohol and how the drink has a hold over them. They consume the liquid in large amounts and stay up late as a result. It helps to numb them, to ease the pressures of daily life and give them some ease and comfort in the early hours of the morning. The narrator makes suggestion of a past life, the person they were before alcohol took hold but any sadness brought about by such memories can quickly be nullified if they take just one more drink. It’s going to be a late night and there is never enough to drink at the bar.

Between the Bars is a sombre exploration of addiction, in this case alcohol which is very much the master of the narrator. It is only a brief track but packs a punch with its gentle acoustics and thought-provoking lyrics. As with much of Smith’s material, the song was a reflection of his own personal struggles with alcohol and drugs. In 2003, Smith was working on his sixth album. On 21 October that year, following an argument with his girlfriend, Smith is said to have stabbed himself twice and later died in hospital. He was only 34 but the final verdict on his death was left open with the question of whether it was suicide or homicide. 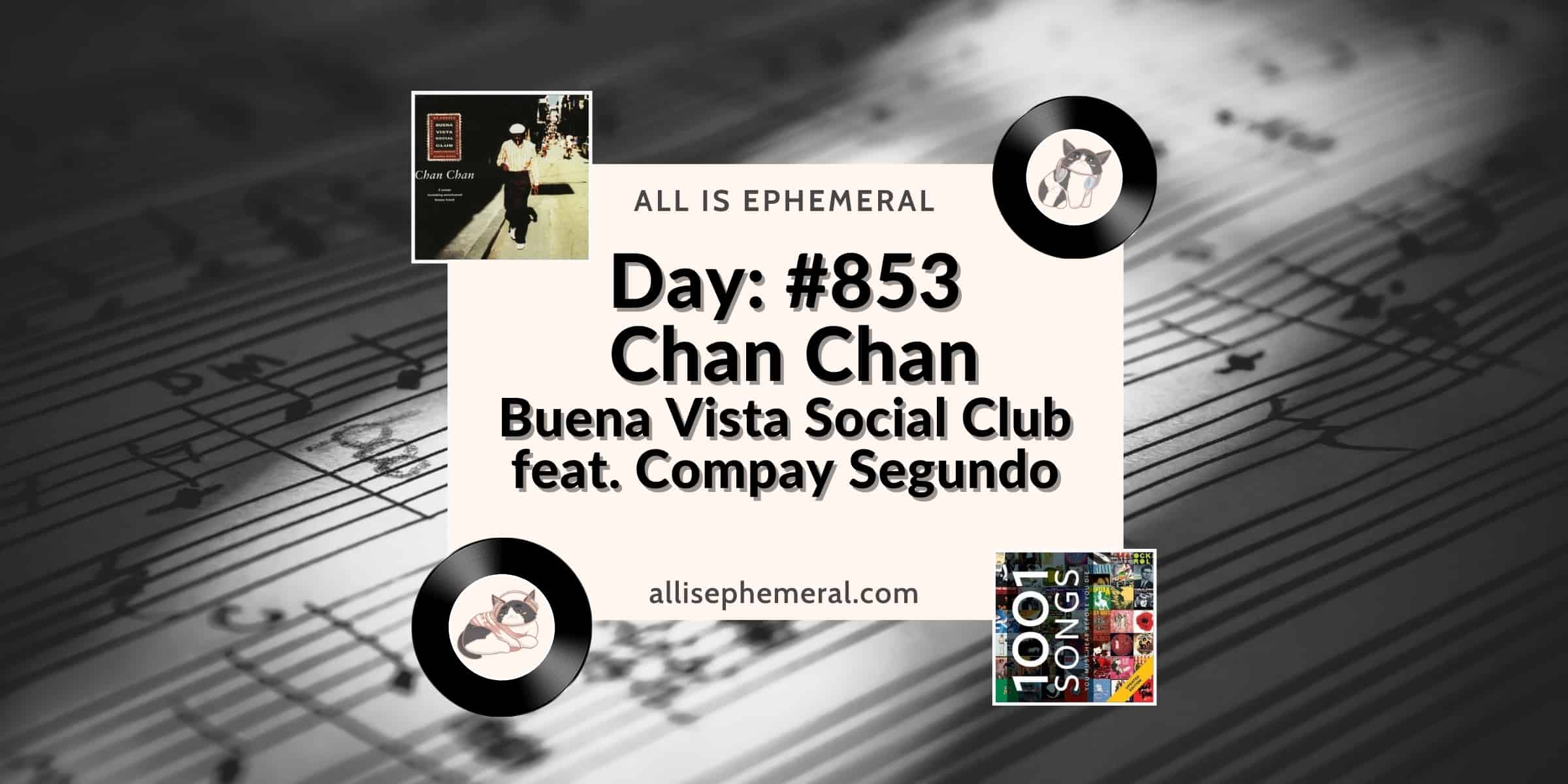 Our focus today is on the Buena Vista Social Club, an ensemble of Cuban musicians ... 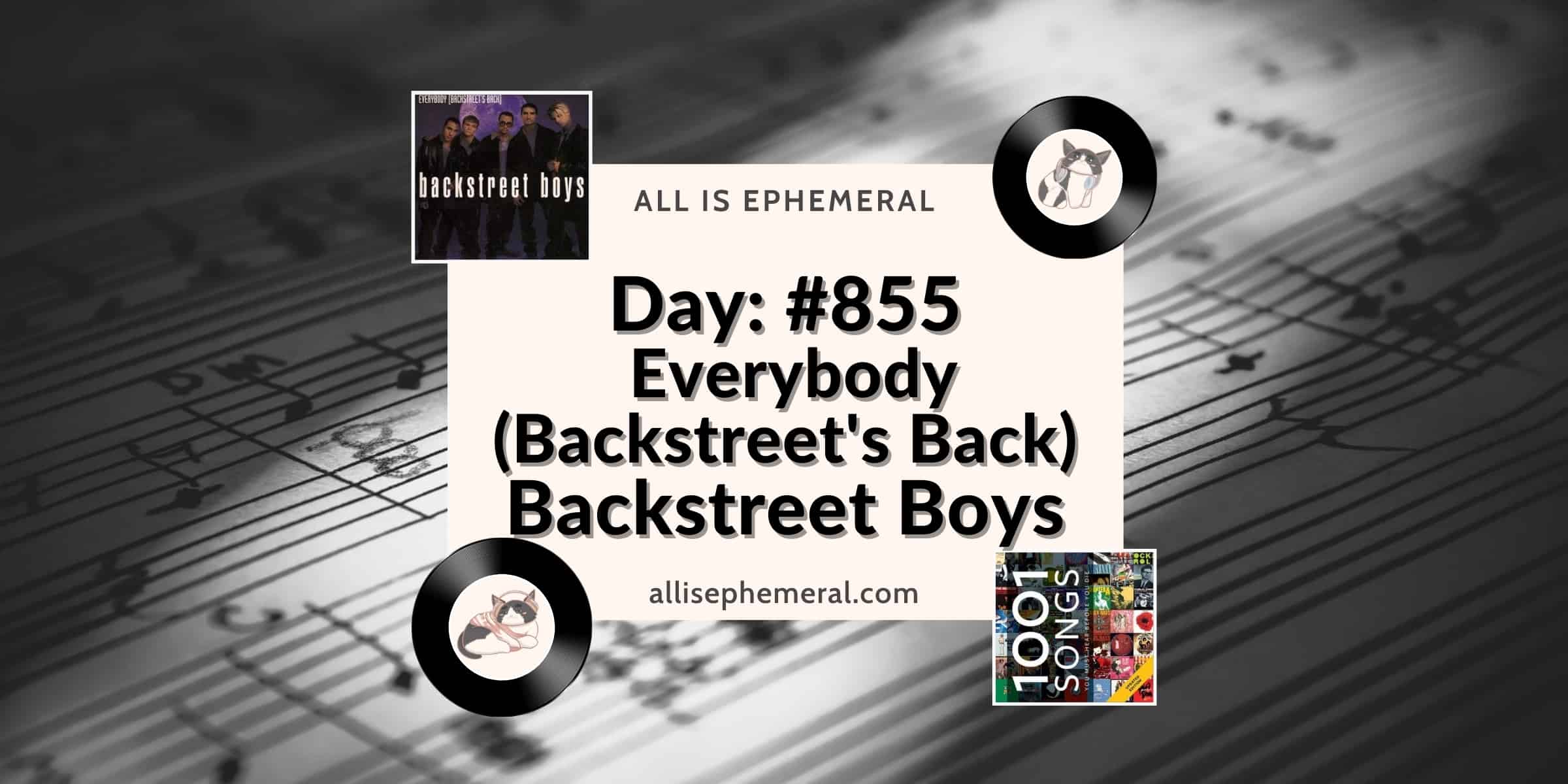 Everybody (Backstreet's Back) has a catchy beat to it to be fair and the band ...