“Honey Hush”, is a blues song, written by Big Joe Turner (although he assigned the copyright to his wife, Lou Willie Turner), recorded in May 1953 in New Orleans, Louisiana, and released that August by Atlantic Records. It was a number-one song on Billboard’s Rhythm and Blues chart for eight weeks.

All the great music continues to come from the US, it seems, and we extend our stay once more today. Today’s song was originally written by Big Joe Turner in 1953 and was a popular blues number. Many cover versions would follow but the one on this list comes from The Johnny Burnette Trio and offers an early example of distortion on a guitar.

Honey Hush is a song whose subject matter would hopefully not get much appeal if a modern artist wrote it. The

narrator sings the song to a woman and he admonishes her throughout, telling her to be quiet, calling her an “alleycat”, insisting she stop crying, and even mentions feeling so nervous he has a baseball bat at his disposal! The title of the song is an instruction for this woman to be quiet and do as she is told.

Despite the topic of the song this is still a catchy rock and roll number. It’s one of those songs you would enjoy more if you did not delve too deeply into the meaning, something I tend to do often when it comes to songs. Johnny Burnette does display talent with this song but sadly his career would come to an untimely end in 1964 when he was killed in a boating accident at the age of 30. 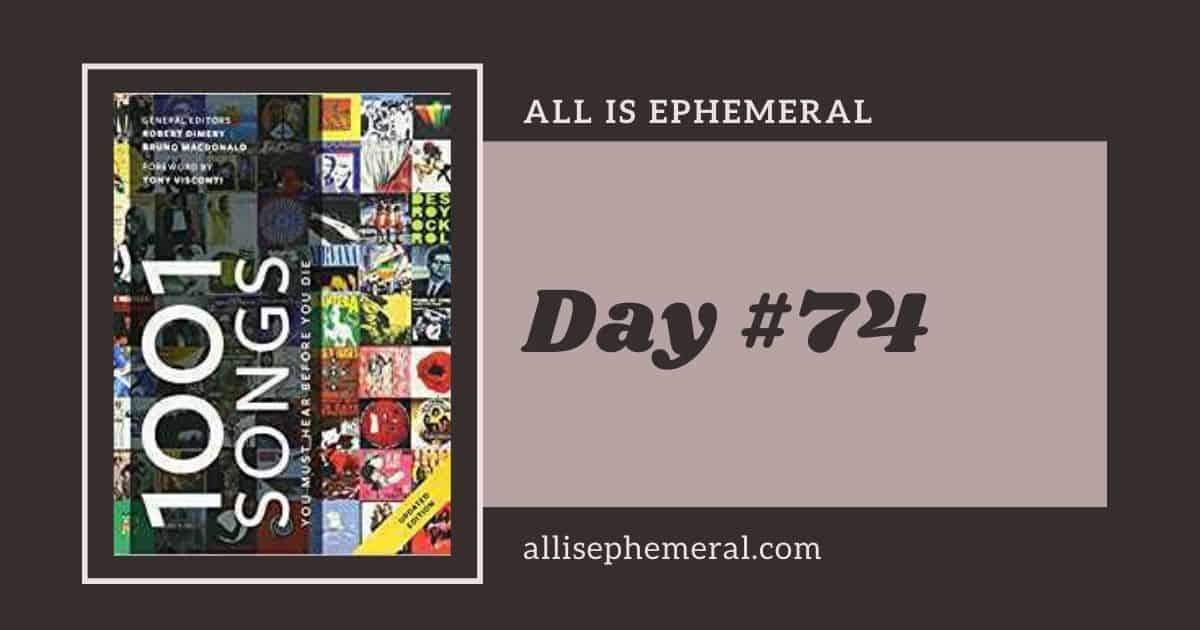