Our American odyssey continues, dear reader, and this time we head from Chicago across the way to New York. Carole King started her career as solely a songwriter and had already racked up numerous credits before she decided to have a stab at a solo career in the 1970s. After a bumpy start, she released her most successful album to date – Tapestry – and from that record 1001 Songs has decided on It’s Too Late which was written by Toni Stern and Carole King.

It’s Too Late is about the end of a relationship but this is not an acrimonious parting. King is the narrator and she

divulges how she loves this man, how they worked hard at their relationship but something doesn’t feel right anymore and it is time for things to end. She is certain her lover feels the same, that they have been going through similar emotions and doubts. King is also adamant that staying together would certainly mean many good days but there would be bad ones as well, while not being able to shake these feelings of maladjustment will be fatal to their love. Best to part now on good terms than deteriorate into a union poisoned by hate.

This is another song where I thought I don’t know this artist and I don’t know the song but as soon as I heard the chorus to It’s Too Late, I recognised it immediately. I believe Carole King’s name has popped up on this list as a songwriter but I can’t recall which particular tracks of hers we have witnessed previously. A hugely prolific songwriter, King has had more than 100 songs she has written or co-written hit the US charts. None too shabby. While gifted as a songwriter, she is also an excellent singer and the emotion that comes pouring out of this particular track is very moving. Sometimes relationships don’t work out. There doesn’t always have to be a reason for them to end. It’s Too Late would top the charts in the US and King’s album, Tapestry, was a huge success as well. I wonder if we’ll see more of King’s work on this list, either as a solo artist or as a writer. 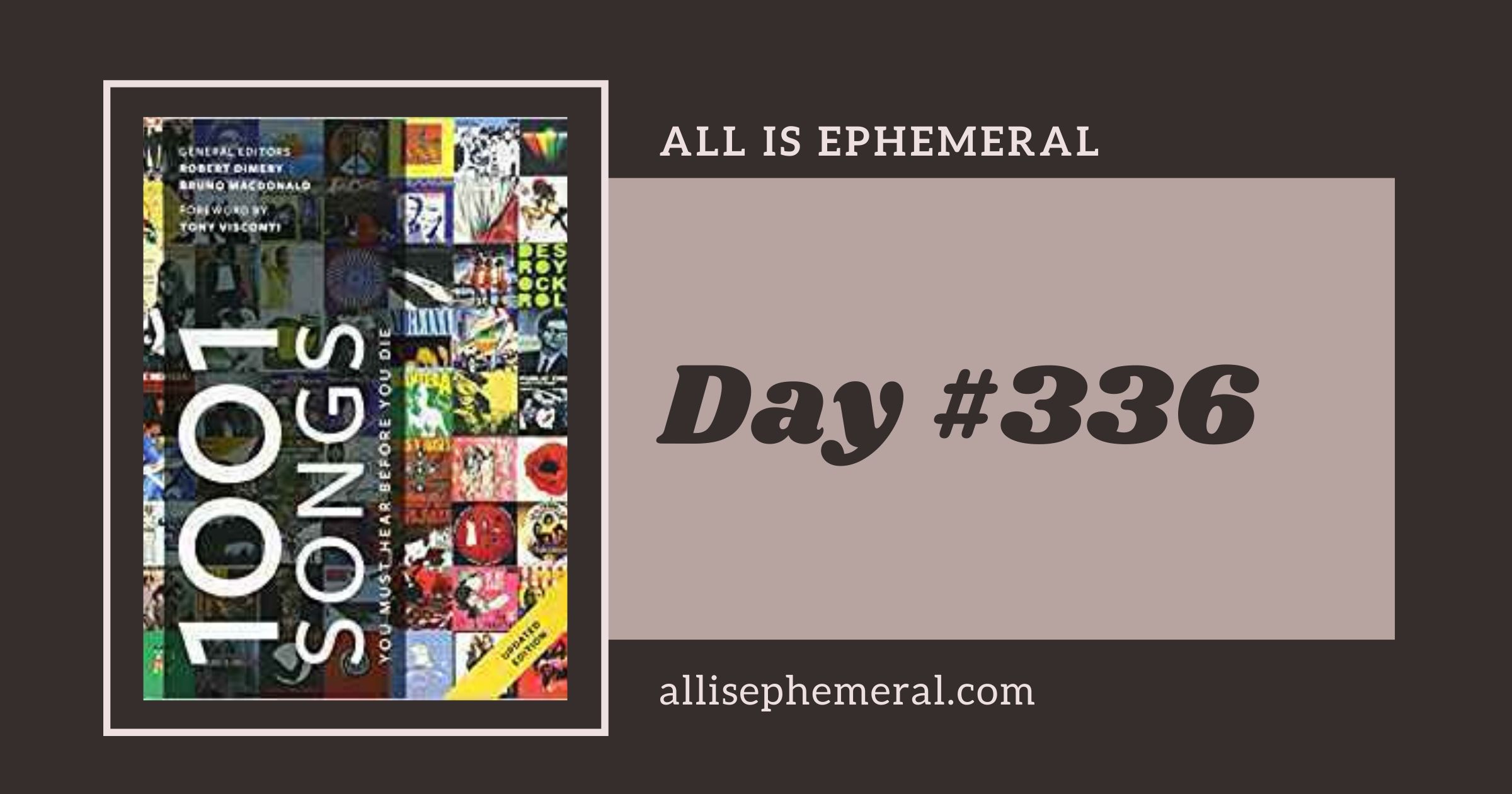