We’re leaving Australia and making our way back to the UK, dear reader. To Bristol we are heading today. Formed in 1988 Massive Attack became one of the frontrunners of trip hop, a fusion of hip hop and electronic music. We join the group in 1991 with the release of their debut album, Blue Lines, and from there 1001 Songs have gone with the track – Unfinished Sympathy.

Unfinished Sympathy is a collaboration between Massive Attack and vocalist Shara Nelson who also co-wrote this track. A

persistent drum beat and orchestral backing accompanies Nelson’s vocals. She sings of a troubled love affair. This one sounds like unrequited love as she imagines being with someone and even kissing them at one stage but the void between them lingers and she is left feeling in the midst of despair and anguish. Similes of such absence as a body with no heart, or soul with no mind are used to convey the narrator’s pain.

Massive Attack are a name I recall well from the 1990s when I was first enjoying music in school and college. I don’t know much of their material but Unfinished Sympathy does sound a smidgen familiar so I have probably encountered it on the radio at some point. The track would prove to be a big hit upon release and remains critically acclaimed to this day. It’s a moody piece with some great vocals and an atmospheric melody. 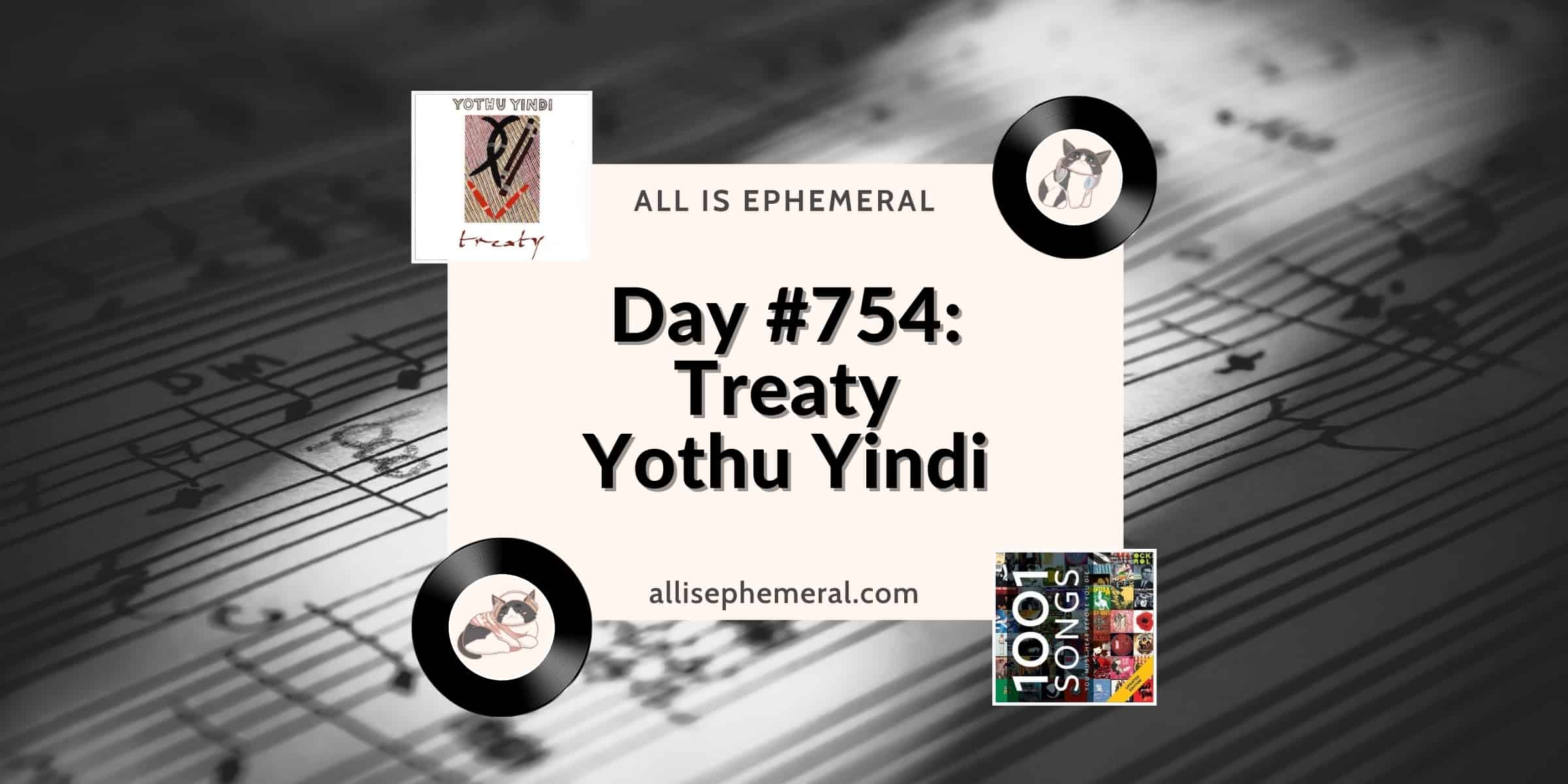 Treaty recalls how the promise made by the government to reach a form of peace ... 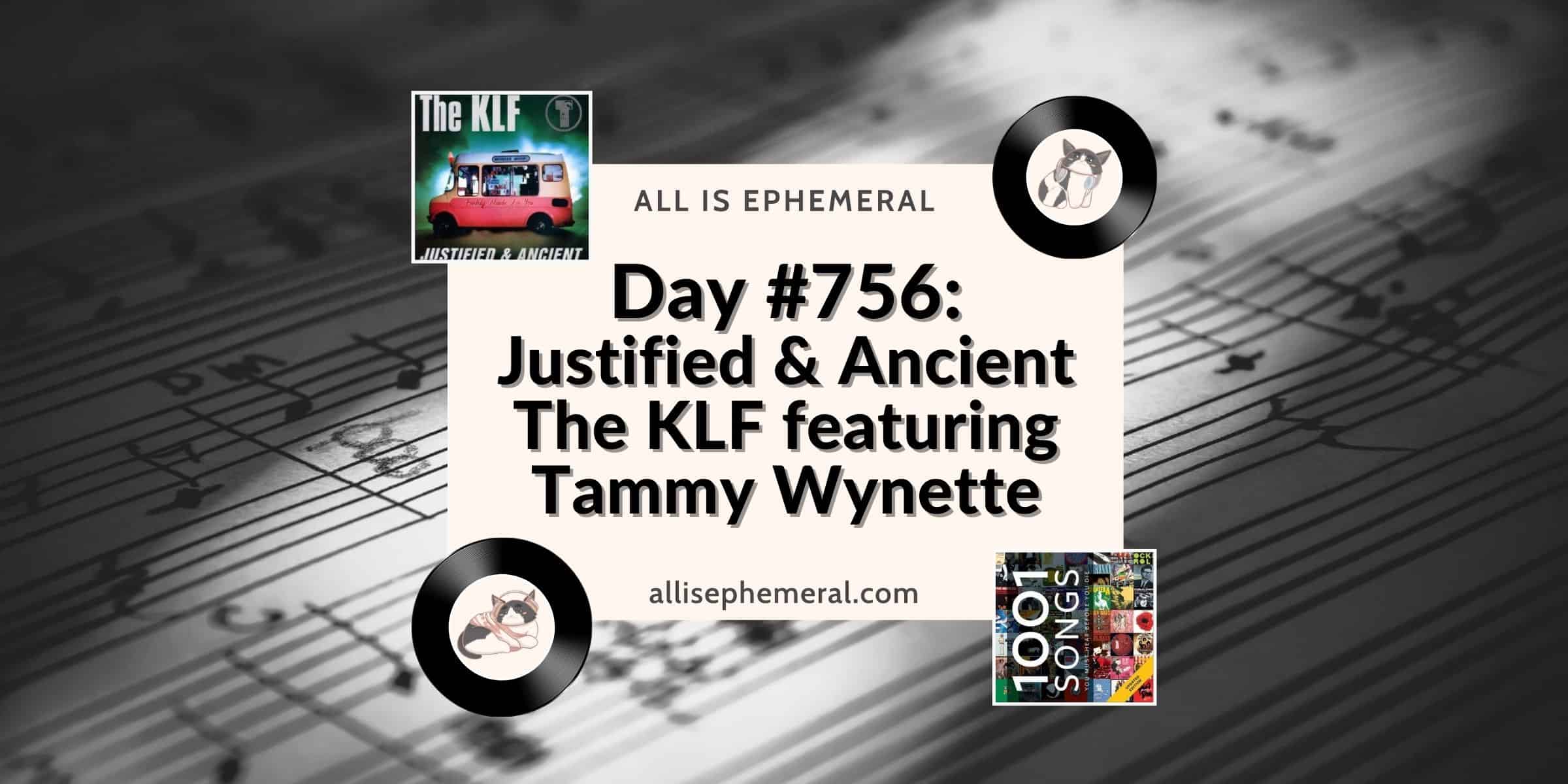