” Shake Your Head” is a song by the band Was (Not Was). It was originally released in 1983 on the album Born to Laugh at Tornadoes . In 1992, it was re-recorded and remixed by house music producer Steve “Silk” Hurley, and features actress Kim Basinger alongside a re-recorded Ozzy Osbourne on vocals.

We’re remaining in the US today, dear reader, but making our way over to Detroit in Michigan. Was (Not Was) were formed in 1979 and favoured dance combinations with both pop and rock as their genres of choice. We join the group in 1992 with the release of a compilation album, Hello Dad…I’m in Jail and from there 1001 Songs have gone with a song by the name of Shake Your Head.

Shake Your Head actually dates back to 1983 and featured on the group’s album, Born to Laugh at Tornadoes. The original had

vocals from Ozzy Osbourne and an upcoming singer named Madonna. In 1992 the song was re-recorded with Osbourne providing vocals once more but Madonna did not want her voice using so the honour fell to Kim Basinger instead. The song itself has verses which describe a series of things that one is not able to do such as “tune a radio to heaven” and “rewrite the Bible.” The chorus refrain suggests that one should just shake their head and then go to bed, either admit defeat at what you can’t do or just move on and forget about it.

Was (Not Was) are well known for their 1987 track, Walk the DinosaurI, but Shake Your Head also proved to be popular as well, reaching the Top 5 in the UK. 1992 not only marked the release of a greatest hits compilation but also an indefinite hiatus from the band as well. They returned in 2004 and have continued sporadically with new music ever since. 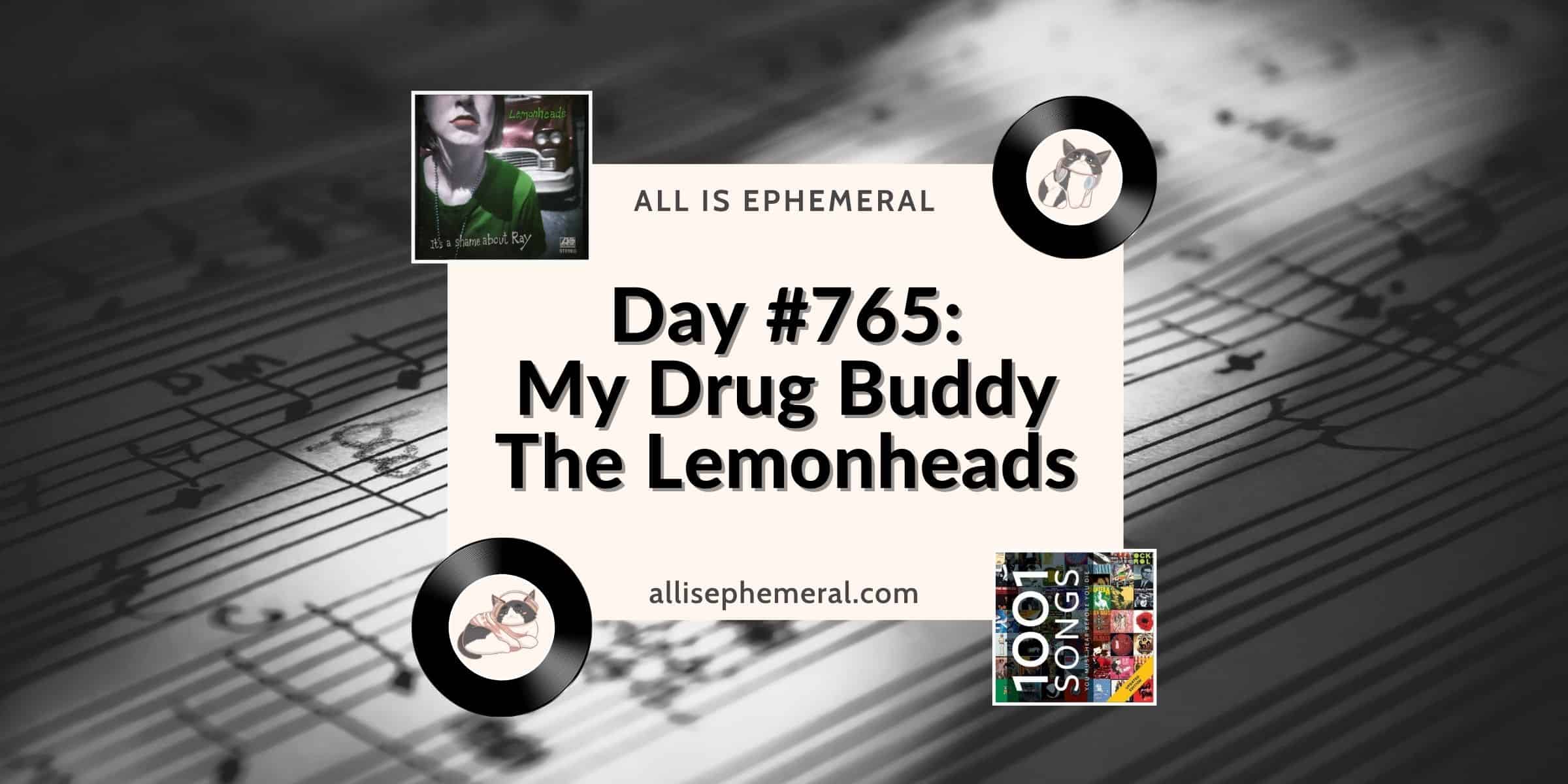 In My Drug Buddy, Evan Dando takes on a narrator who describes a friend they ...