The Source featuring Candi Staton – You Got The Love (1991)

You Got the Love

We’re leaving Australia and making our way back to the US, dear reader, and to Alabama. It is a third appearance on our list for Candi Station, can you believe it? She previously appeared in 1969 and in 1976 so quite a career. Although we are in 1991 today, Staton’s role in this song was actually back in 1986 when she recorded You Got The Love written by songwriting group – The Source. It was used in a documentary and that seemed to be that. However, in 1991 the song was remixed and re-released in the UK, hence our time difference.

You Got The Love sees Candi Station singing about her many troubles. She seems to be struggling with her faith in life but

whenever she falters she is able to turn to what sounds like the Lord to help her. She could also be referring to a lover here I suppose, but it sounds more like the narrator relies on the good Lord to help them out in times of hardship. It sends a powerful message about the importance of faith if one has religion in their life, that comfort in knowing no matter how dark the path gets they are not alone.

You Got the Love is a very well known track and not just because of Candi Staton’s version which would hit the UK Top 10 on more than one occasion. Covers by Joss Stone (2008) and Florence and the Machine (2009) also proved popular and have enhanced the song’s reputation over time. It does seem fitting though that 1001 Songs have gone with where it all began with Candi Station.

Crowded House enjoyed one of their biggest hits with Weather with You and climbed into ... 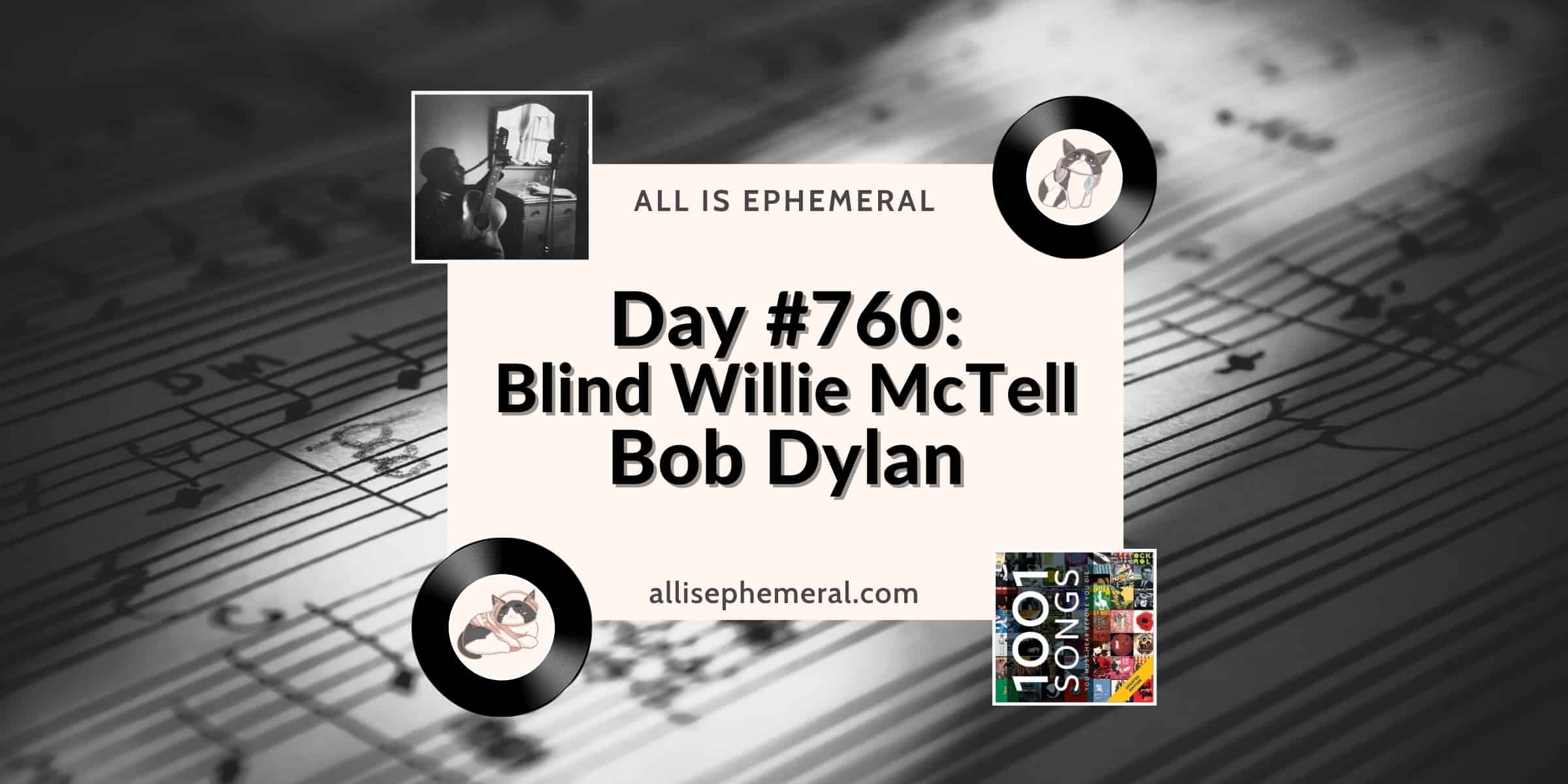 Bob Dylan’s song acts as a tribute. He uses five verses to address the American ...