Birdhouse in Your Soul

” Birdhouse in Your Soul” is a song by American alternative rock band They Might Be Giants. It was released in late 1989 through Elektra Records as the lead single from the album , making the single the band’s first release on a major label.

We’re leaving the UK today, dear reader, and making our way to the US and to Brooklyn in New York. They Might Be Giants were formed in 1982 by John Flansburgh and John Linnell and specialised as an alternative rock duo and do to this day though they have branched out since the 1990s to take on a backing band. When we join the duo in 1990 it is with the release of their third album – Flood – and from that record 1001 Songs have gone with the single – Birdhouse in Your Soul.

This peculiar track is written from the perspective of a nightlight and what it observes and does for those around it. The

nightlight describes itself as being a friend, lighting people’s way, but in the end it really isn’t a friend as it is an inanimate object. The title refrain of “birdhouse in your soul” seems to represent the nightlight’s importance to a person, providing a safe sanctuary within their soul, usually for birds to take refuge but here meaning a safe haven for the people the nightlight is in close proximity to. In the end, it seems a trivial and mundane subject but it is given extensive and profound meaning here.

They Might Be Giants are another group on our list who have continued a long career but have had only minimal impact when it comes to the charts. Birdhouse in Your Soul proved popular upon release and in 2001 the group would contribute the song, Boss of Me, which became the theme song for Malcolm in the Middle (2000 – 2006). The group have released more than 20 albums and continue to perform to this day but this early song remains one of their highlights.

Iceblink Luck is a hard track to unravel and indeed The Cocteau Twins are notorious ... 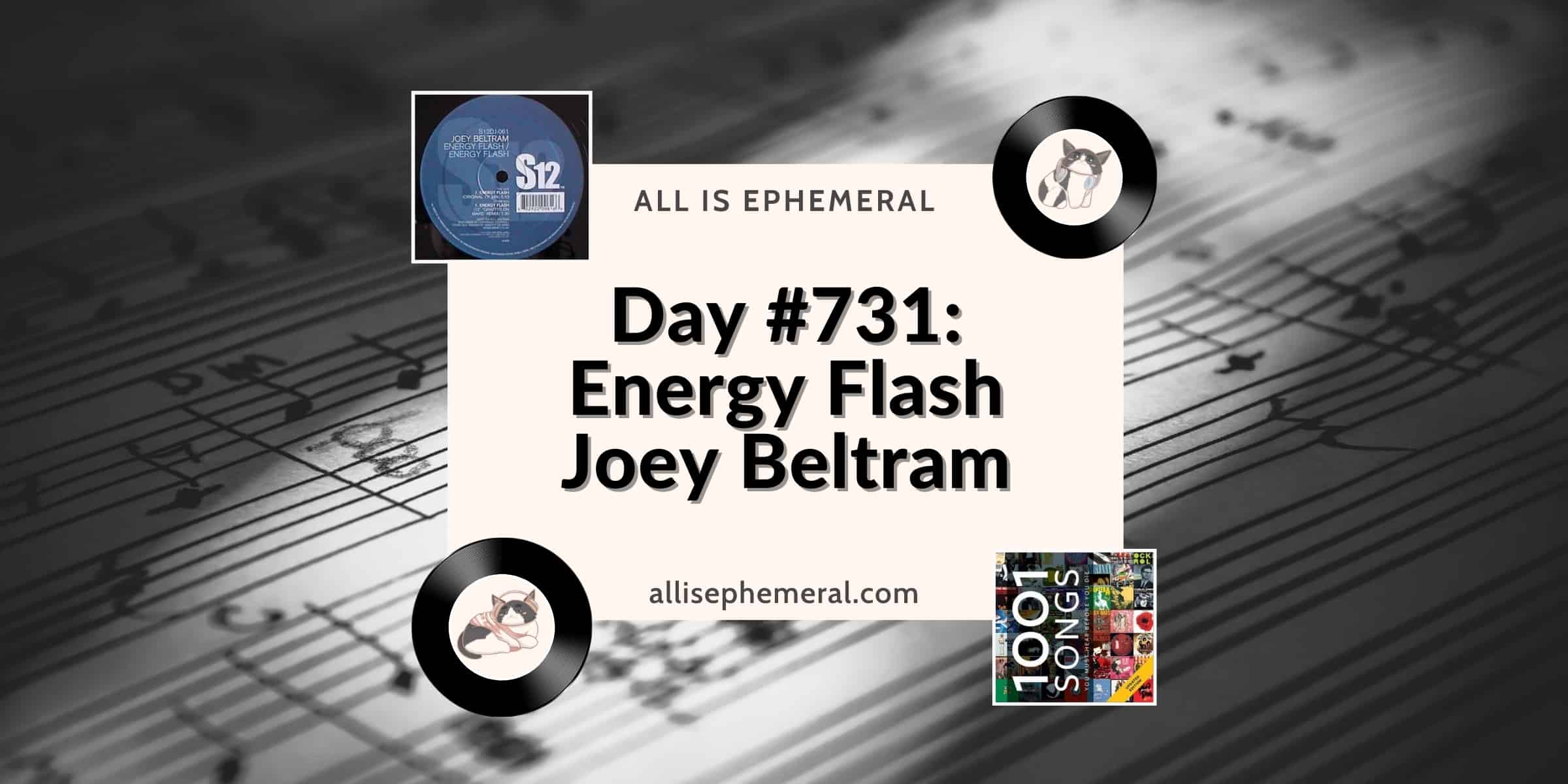 Joey Beltram's techno piece Energy Flash is all about the sound with a handful of ...