” Loaded” is a song by Scottish rock band Primal Scream, released in February 1990 as the lead single from their third studio album Screamadelica (1991). Mixed and produced by Andrew Weatherall, it is a remix of an earlier song titled “I’m Losing More Than I’ll Ever Have”.

Lyrics (via Genius)
Read “Loaded” by Primal Scream on Genius

We’re continuing in the UK, dear reader, but making our way to Glasgow in Scotland. Primal Scream were formed in 1982 but their career only took off in the mid-1980s when Bobby Gillespie of Jesus and Mary Chain joined as lead singer. Moving from indie pop to garage rock and psychedelia, we join Primal Scream in 1990 as they work on their third album, Screamadelica. 1001 Songs have had a listen and decided to go with Loaded.

Loaded is actually a remix of an earlier track by the group entitled – I’m Losing More Than I’ll Ever Have. It was worked on by

DJ Andrew Weatherall who threw in recorded dialogue from The Wild Angels (1966) as well as samples from other tracks. Dialogue opens the song before a drum beat and piano accompaniment comes in. Lyrically, there is not a lot going on with the refrain of not losing one’s love before the track’s title becomes relevant at the end as the narrator is determined to get “loaded” and have some fun.

I found Loaded to be a peculiar track but definitely an experimental one. It blends recorded dialogue with a sung chorus and samples from various other artists who, rightly, are credited as songwriters here. Screamadelica would be critically acclaimed upon release in 1991 and won the first Mercury Music Prize in 1992. Primal Scream continue to perform to this day with their eleventh album being released in 2016. 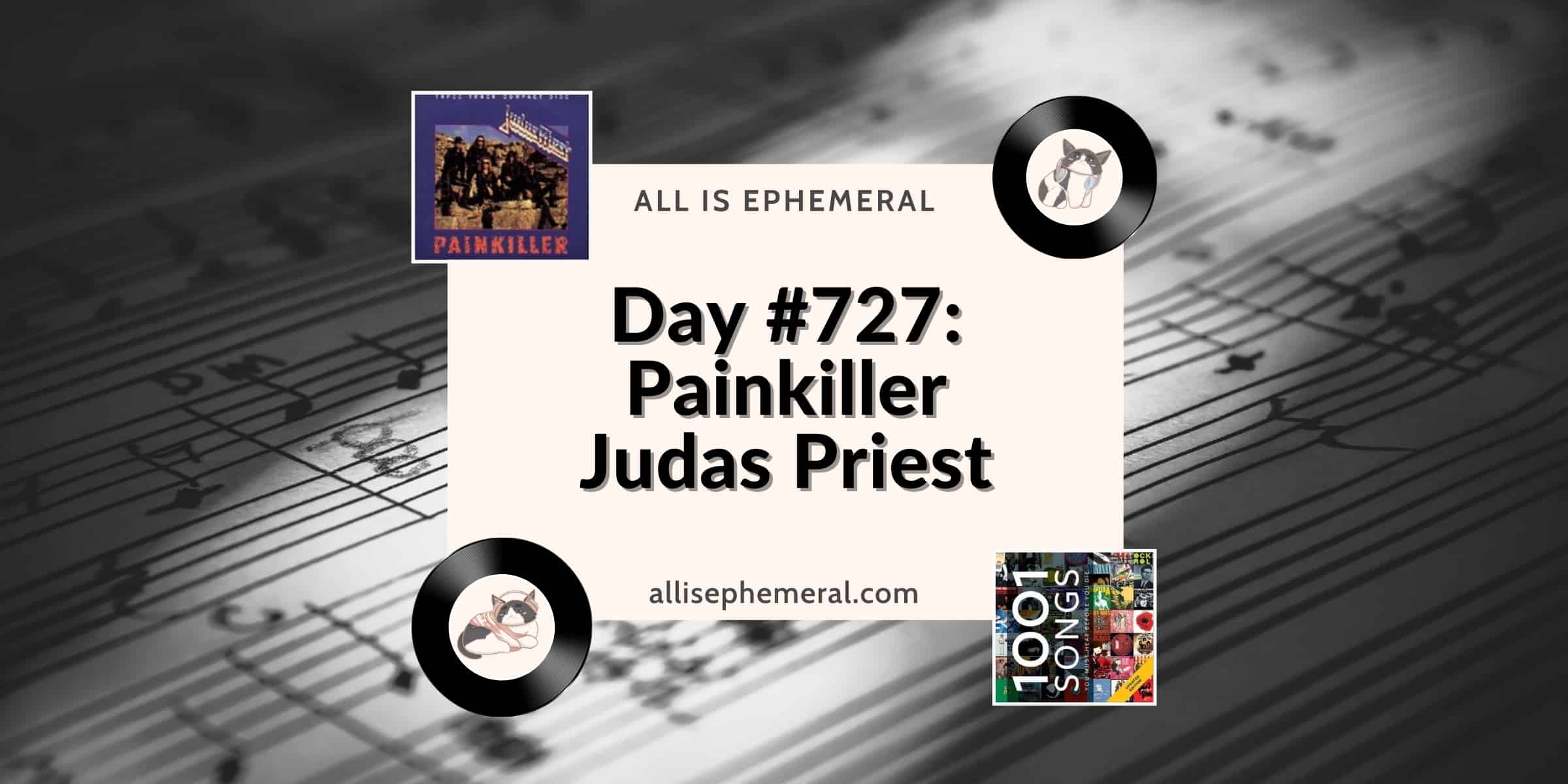 Judas Priest's Painkiller opens with a frenetic piece of drumming before heavy guitars and high-pitched ...

Iceblink Luck is a hard track to unravel and indeed The Cocteau Twins are notorious ...