” Bonita Applebum” is the second single from A Tribe Called Quest’s debut album People’s Instinctive Travels and the Paths of Rhythm . The song contains samples of “Daylight” by RAMP, “Memory Band” by Rotary Connection, and “Fool Yourself” by Little Feat.

We’re staying in the US today, dear reader, and extending our stay in New York. A Tribe Called Quest were formed in 1985 and dealt in alternative hip hop and jazz rap. When we join the group in 1990 it is with the release of their debut album – People’s Instinctive Travels and the Paths of Rhythm – and 1001 Songs have gone with the song, Bonita Applebum.

Bonita Applebum refers to a young lady that the narrator is very much into. The name “applebum” is in reference to her

impressive posterior so make of that what you will. The narrator resorts to some good old-fashioned wooing of Bonita, complimenting her good looks and saying how great she is, before ruining it by immediately switching to the suggestion of sex and even what contraceptive he will use. Slow down, man. At least buy the poor girl a meal first. It’s not clear what Bonita makes of all this but the narrator is adamant that the two are the perfect pair. I’m not sure I agree.

Resorting to a conversational delivery, rather than full on rap, Bonita Applebum has pleasant backing music as the humble narrator does his level best to woo the beautiful Bonita. The group’s debut album would be well received and this song proved popular at the time. A Tribe Called Quest split up in 1998 but have reformed a couple of times in the last two decades.

Joey Beltram's techno piece Energy Flash is all about the sound with a handful of ... 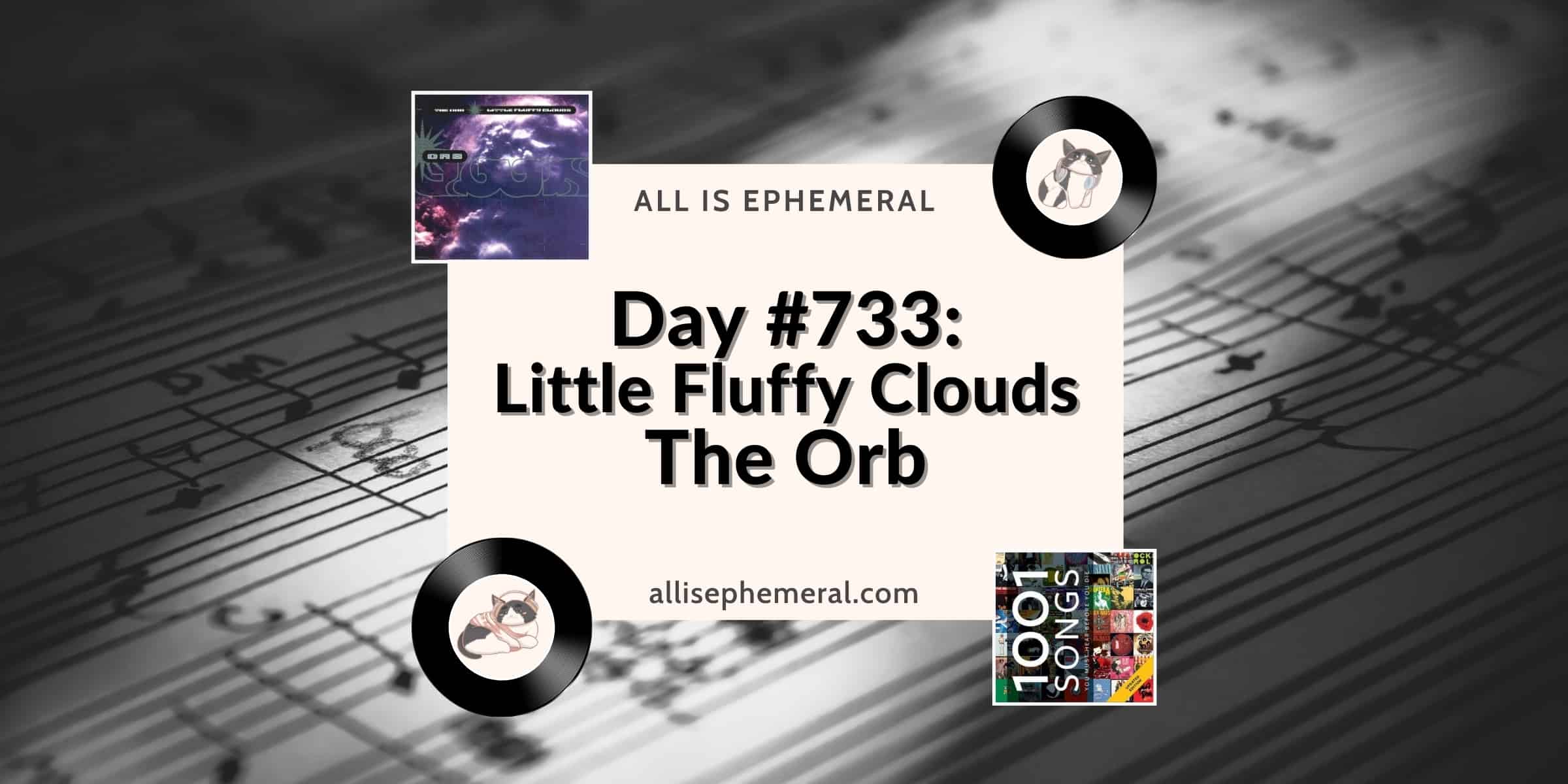 Little Fluffy Clouds from The Orb is a mixture of samples and electronic beats. ...