” Little Fluffy Clouds” is a single released by the British ambient house group The Orb. It was originally released in November 1990 on the record label Big Life and peaked at #87 on the UK Singles Chart. The Orb also included it on their 1991 double album The Orb’s Adventures Beyond the Ultraworld .

What were the skies like when you were young?<br> They went on forever and they, when I, we lived in Arizona<br> And the skies always had little fluffy clouds<br> And they moved down, they were long and clear<br> And there were lots of stars at night<br> <br> And when it would rain it would all turn, it, they were beautiful<br> The most beautiful skies as a matter of fact<br> The sunsets were purple and red and yellow and on fire<br> And the clouds would catch the colors everywhere<br> That’s neat, cause I used to look at them all the time when I was little<br> You don’t see that
― ​The Orb – Little Fluffy Clouds

We’re leaving the US today, dear reader, and New York after lots of sightseeing though I didn’t get time for Central Park. To the UK we must return and to London. The Orb were formed in 1988 and specialised in electronic music, leaning towards a psychedelic feel in their melodies. When we join them in 1990 it is with the release of a new single entitled Little Fluffy Clouds.

Little Fluffy Clouds is a mixture of samples and electronic beats. Running throughout the track is audio from an interview with

American singer, Rickie Lee Jones, who reminisces about the beautiful clouds she used to see growing up in Arizona. The interview sample is on a loop through the track but it also includes interjections from the likes of Ennio Morricone’s superb The Man With the Harmonica which featured in my favourite Western, Sergio Leone’s 1968 masterpiece, Once Upon a Time in the West. It is an interesting concoction to say the least with the audio tampered with at times to fit the beat of the track.

The Orb have been compared to Pink Floyd with their elaborate and colourful live shows. Their music sounds equally experimental though they have fallen foul of the odd lawsuit from time to time when using samples without permission. Rickie Lee Jones was initially not best pleased when her interview was used in Little Fluffy Clouds. The group are continuing as of today and released their sixteenth album in 2020.

Bonita Applebum refers to a young lady that the narrator is very much into. The ... 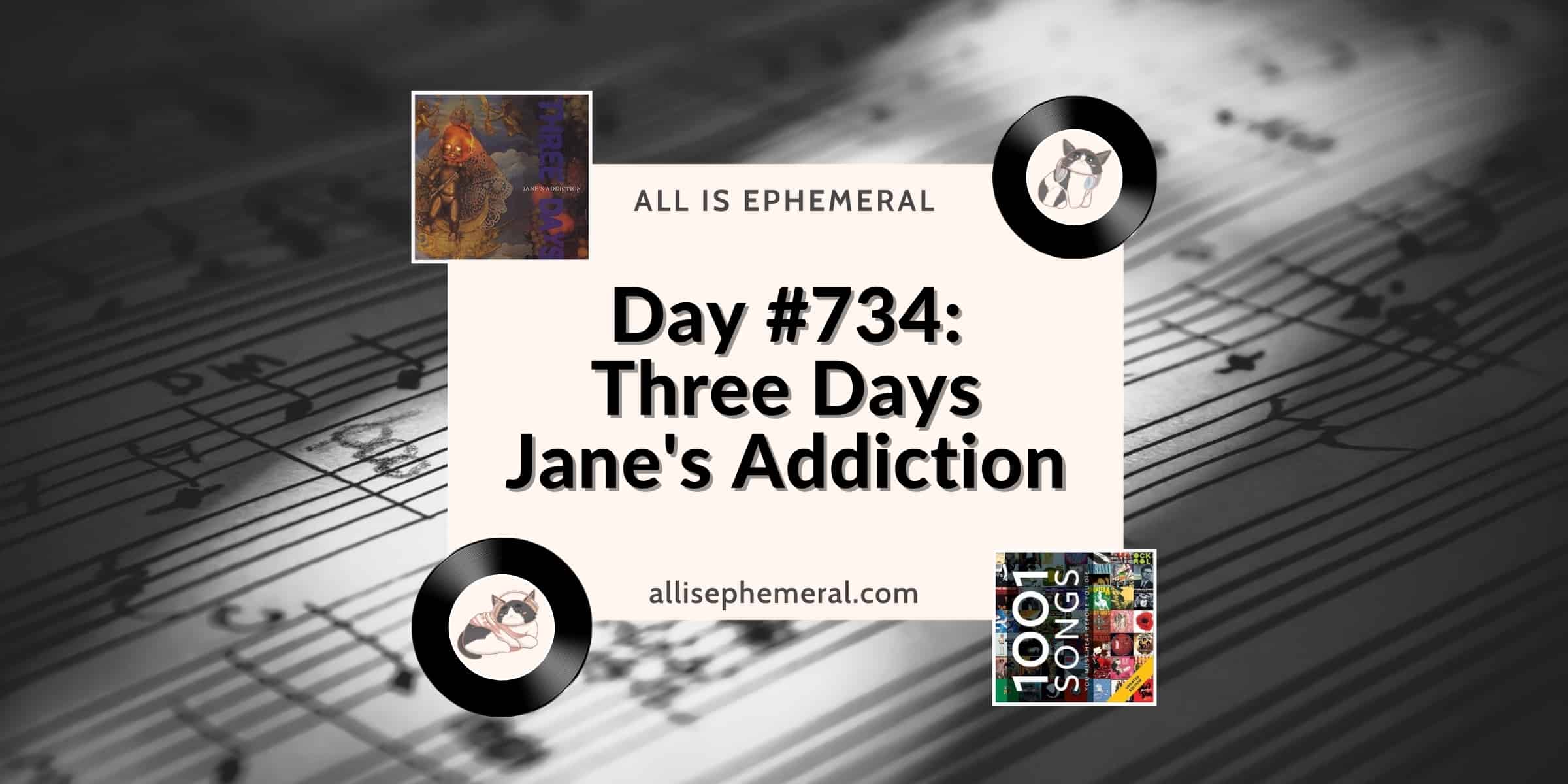