” Painkiller” is the opening song on British heavy metal band Judas Priest’s 1990 album, Painkiller , and was released as its first single later that year. The lyrics tell the story of the Painkiller, the character featured on the cover of the album, who is a cyborg superhero who saves mankind from destruction.

Welcome to 1990, dear reader. A whole new decade for us to enjoy. We are leaving the US and are back in the UK today. To Birmingham we are heading and a spot of heavy metal. Formed in 1969 Judas Priest began slowly before mainstream success came along at the end of the 1970s and into the 1980s. We join them in 1990 though with the release of their twelfth album, Painkiller, and 1001 Songs have gone with the title track.

Painkiller chronicles an imagined being known as the Painkiller. This half man half machine sounds as if he is riding a motorbike

but rather than making do with roads, he seems to be traversing the universe and speeding past the very stars themselves. Well, it certainly sounds safer than the road! The Painkiller makes for our own planet where mankind sounds like they are in despair and devastation is all around. The Painkiller is the saviour of mankind who resurrects the dead and once they are breathing again he heads back into the stars.

Painkiller opens with a frenetic piece of drumming before heavy guitars and high-pitched vocals take charge. It clocks in at around 6 minutes of frantic heavy metal and sounds great for a band more than 20 years into their career. Though the band’s most successful years are now behind them, they still conduct worldwide tours and have thousands of loyal fans flocking to their gigs. 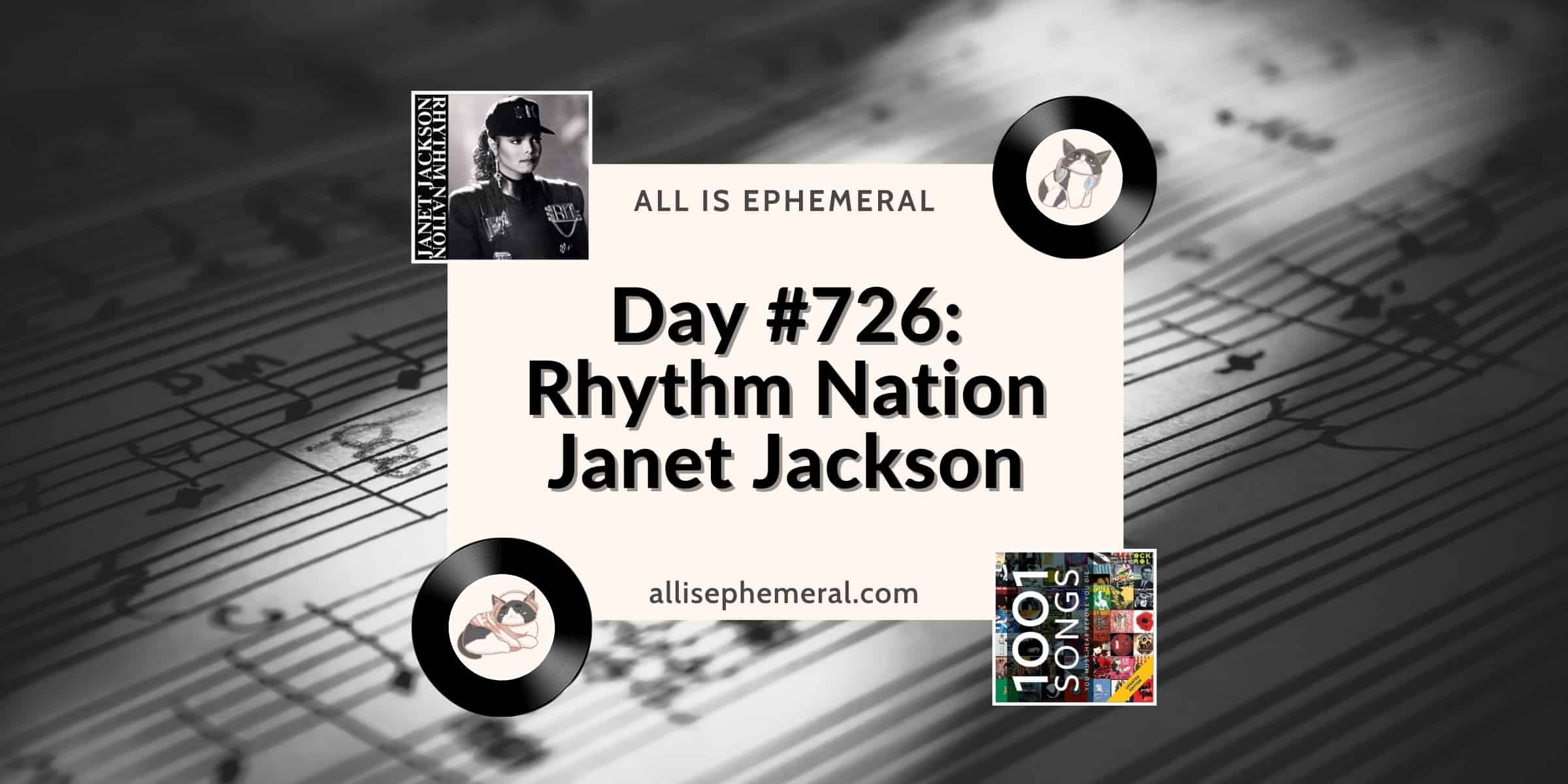 In Rhythm Nation, Jackson juxtaposed beats and rhythms to be found on music channels with ... 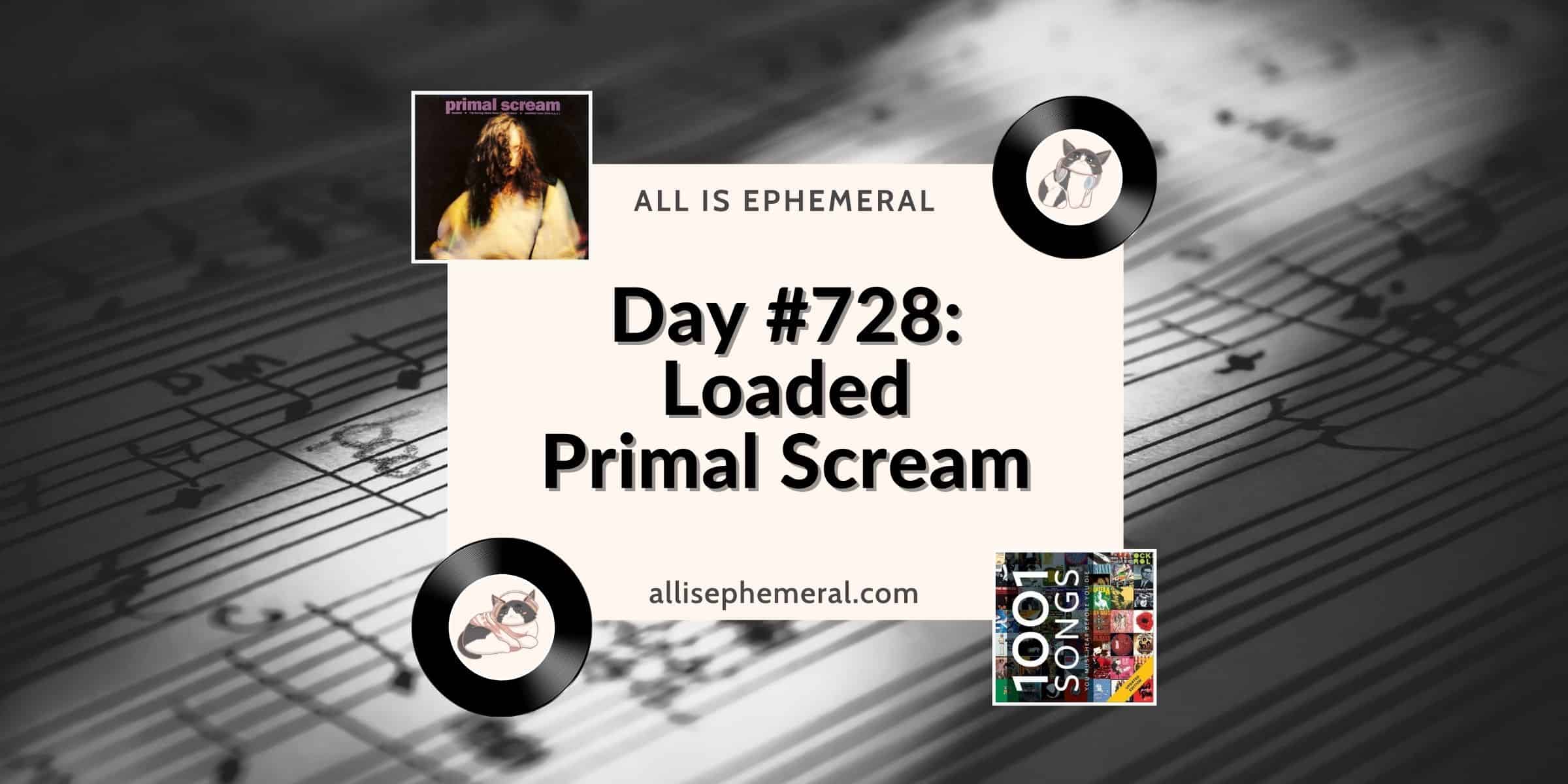 Primal Scream's Loaded is actually a remix of an earlier track by the group entitled ...