We’re staying in the US today, dear reader, and New York but making our way over to Queens. Here we find a young man by the name of Joey Beltram. A music producer and DJ, Beltram is credited with being a key pioneer in the world of techno. When we join Beltram in 1990 he is not even 20 years old but has a single out by the name of Energy Flash.

This techno piece is all about the sound with a handful of singing in there though the words are not easy to decipher. It’s only a

handful of words used though and repeated. The track relies on a persistent drum beat, use of bass and synthesiser. Clocking in at nearly 6 minutes Energy Flash would offer the blueprint for future techno tracks to come and was the sort of song guaranteed to pack the dance floor at a rave.

Joey Beltram is credited as a significant figure on the techno scene. Energy Flash was a key song in 1990 and was followed in 1991 by Mentasm which included a technique known as the mentasm riff or hoover sound. Beltram has been cited by the likes of Daft Punk as a key influence and he continues to DJ and remix tracks to this day, his legacy assured by the time he reached his early twenties! 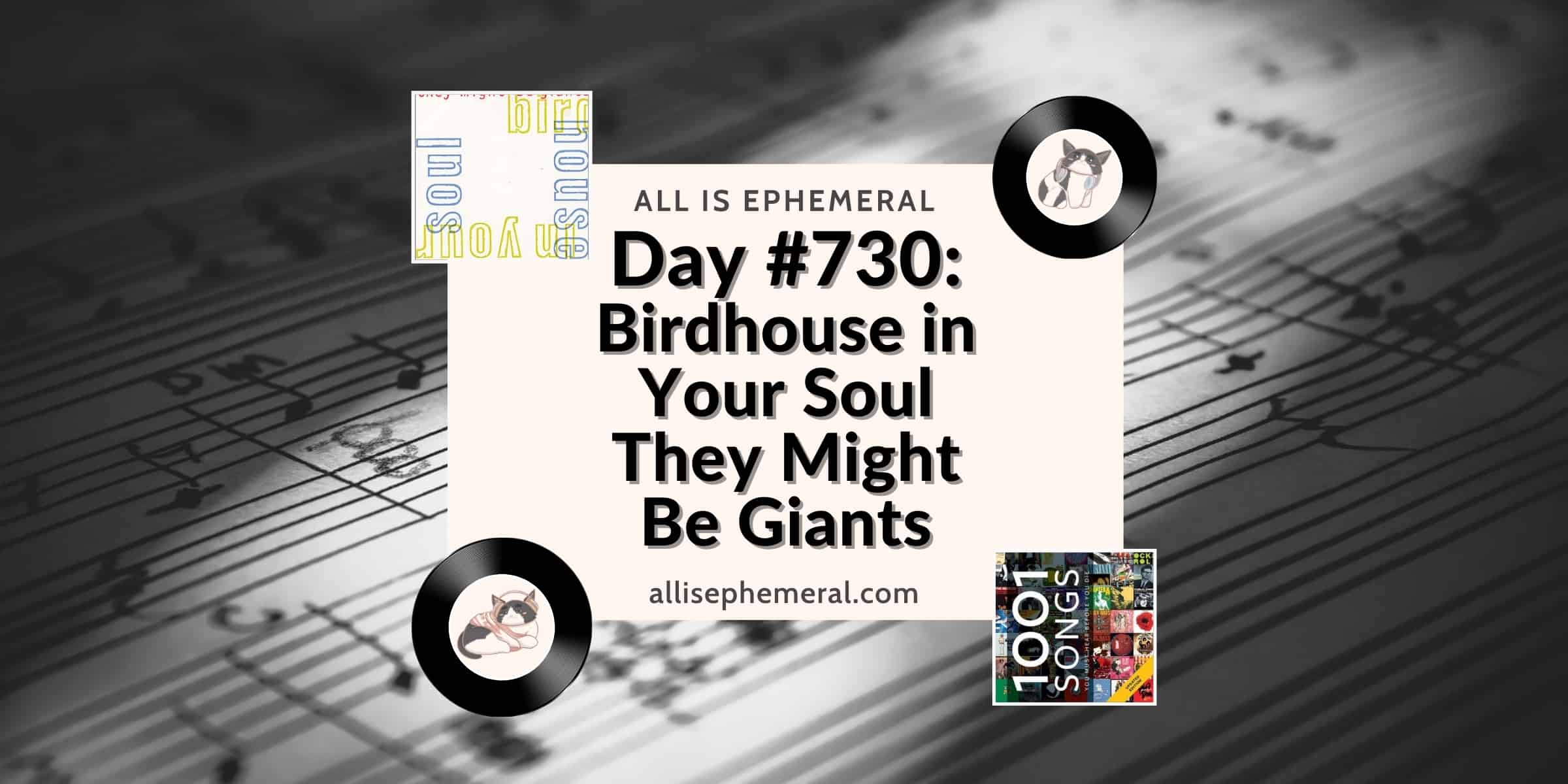 Birdhouse in Your Soul is written from the perspective of a nightlight and what it ...

Bonita Applebum refers to a young lady that the narrator is very much into. The ...