We’re back in the UK today, dear reader, and find ourselves in the town of Bushey in Hertfordshire, East England. Formed in 1981, Wham! were a duo comprised of George Michael and Andrew Ridgeley (sometimes just the other guy in Wham!). Sorry Andrew. I know your name, flower. In just a five-year career Wham! chalked up numerous hits including UK chart toppers before ending all too soon. When we join them in 1984 they have already topped the UK charts with Wake Me Up Before You Go-Go while George Michael also had a no.1 hit with Careless Whisper which may or may not be a Wham! track depending on who you ask. I always thought it was a solo effort to be honest. Anyway, the group are now hoping to maintain their success with a new single by the name of Freedom.

Written by George Michael, Freedom is a spider’s web of romantic relationships with the narrator beseeching a girl he

loves dearly to love only him. It sounds like she enjoys open relationships though with different guys and is willing to reciprocate with the narrator but he is not interested. The “freedom” of the title seems to attest to this type of relationship but the narrator has no interest in such shenanigans. He is all about monogamy and loves this girl so much he is willing to forgive any previous indiscretions so long as they are together and love only one another. Just don’t think she is up for this, George.

Freedom would top the UK charts and give the group their second no.1 hit. It showcases what the duo were all about with catchy pop music but surmounted by George Michael’s stunning voice. Whatever controversies may have occurred later in Michael’s tragically short life, there is no denying the dude could sing. I do like Freedom but there are better songs by Wham! such as the sometimes overlooked Everything She Wants which isn’t as pop friendly as this track but is still well written and executed. Wham! disbanded in 1986 with George Michael continuing a very successful solo career, while Andrew, well, Andrew just… 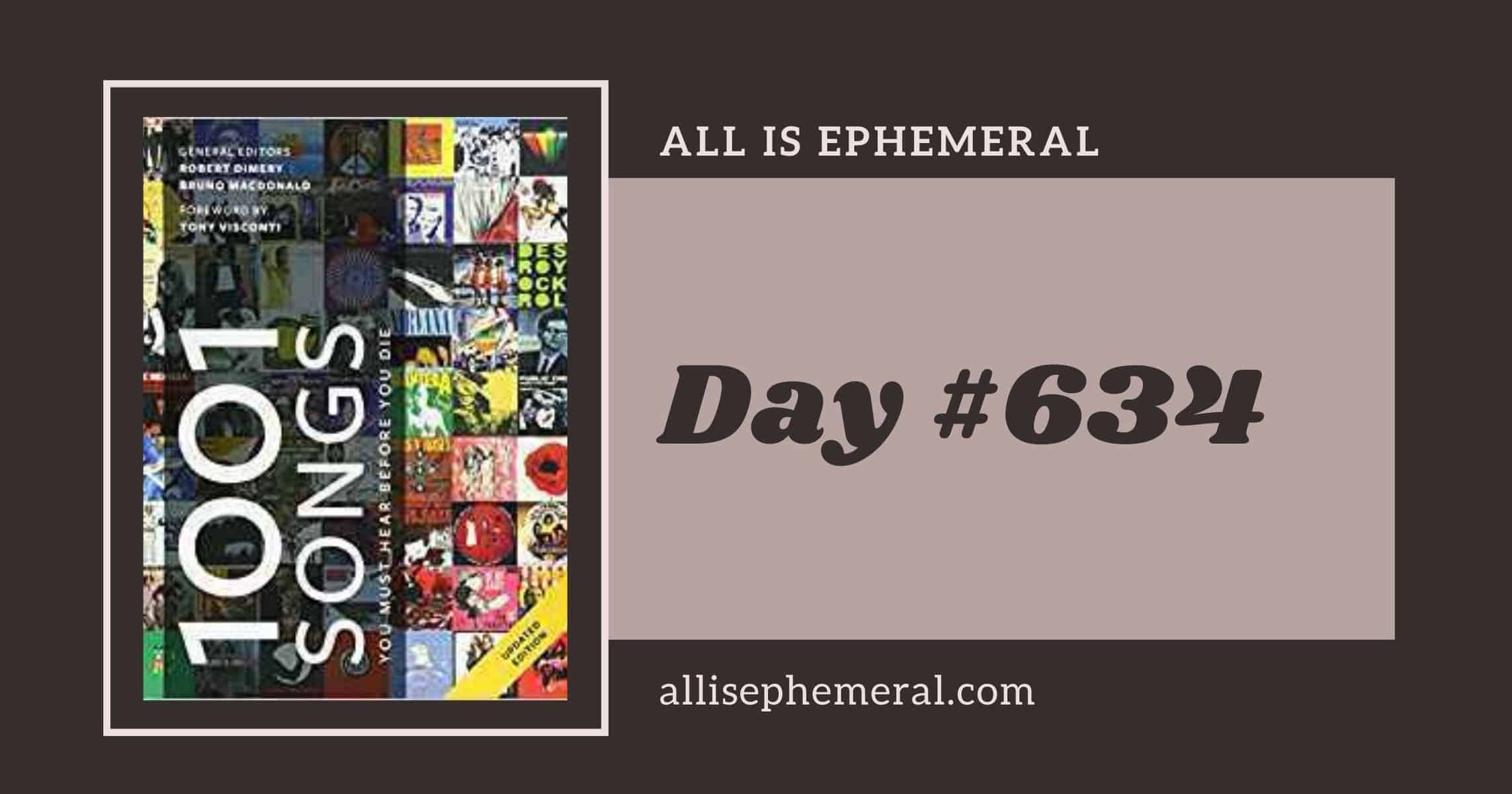