We’re leaving the UK today, dear reader, and heading over to the US and to Boston, Massachusetts. Formed in 1982 ‘Til Tuesday were a new wave alternative rock band led by Aimee Mann on vocals and bass. Joining the group in 1985 they have released their debut album – Voices Carry – and 1001 Songs have gone with the title track and the leading single from the record.

Aimee Mann to change this to a relationship between a man and a woman. I know, me neither! In the song, Mann’s narrator is a woman in a very challenging relationship with a man. She is madly in love with him but he is often dismissive and tells her that he does not want to see tears as they are something that one should keep to themselves. The song’s title refers to his frustrations with her, that she often becomes too much for him with her worries and insecurities and that she should keep the noise down as “voices carry.” What is this poor woman to do other than seek out the nearest door and leave? This guy is clearly a moron.

I wasn’t familiar with ‘Til Tuesday but I have heard of Aimee Mann and fondly recall her work on the soundtrack to Magnolia. I enjoyed Voices Carry but was bemused that the record label did not want a song about a relationship between two women. Nothing wrong with the song as it is, of course, but this would have been a more interesting angle to explore I feel. The group would disband in 1989 with Mann pursuing a solo career but, bizarrely, she continued under the band name until 1992 as legal contractual obligations prevented her going 100% solo. 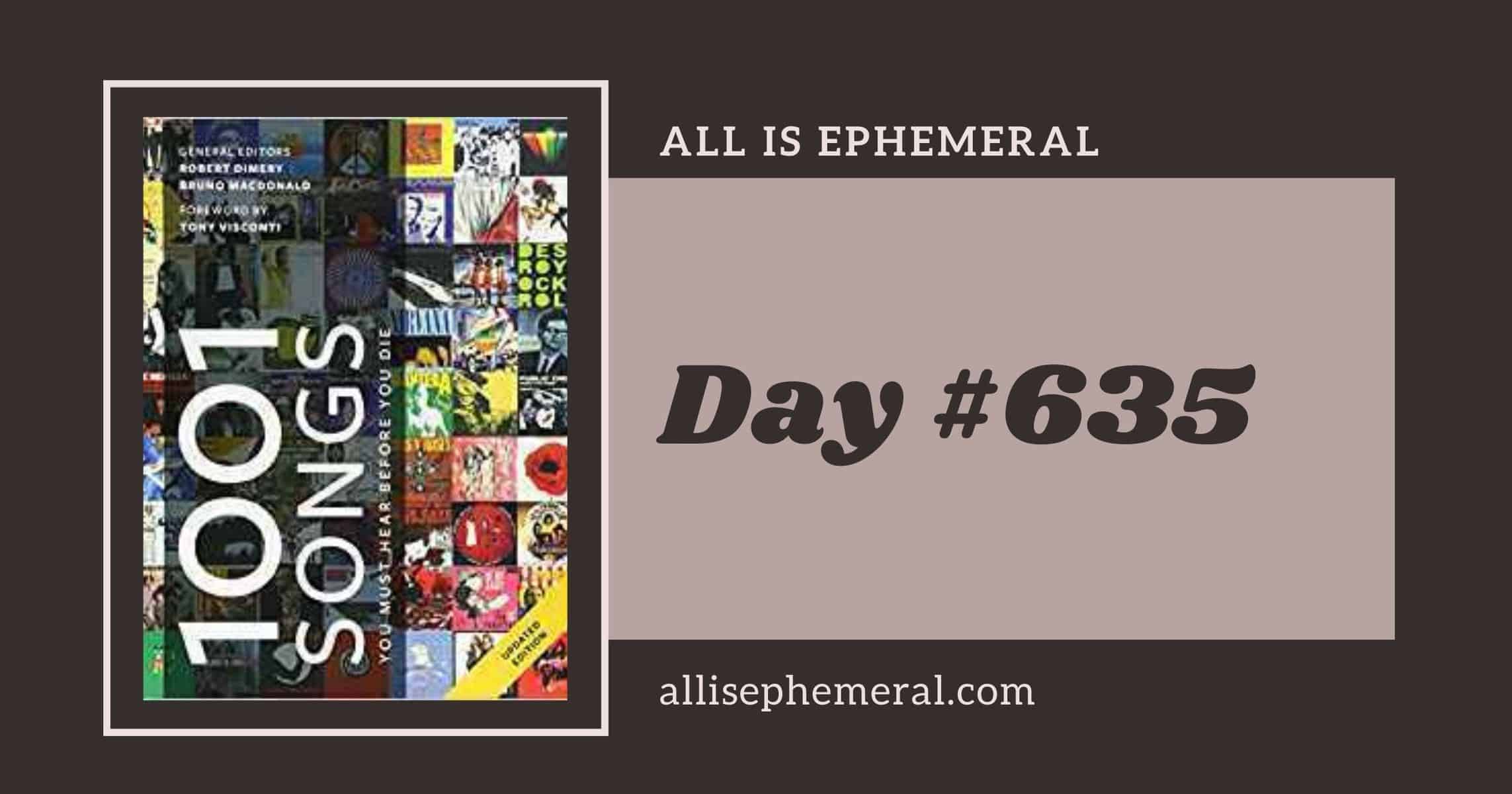